A phobia is a kind of anxiety disorder involving an intense, illogical fear of something that involves little or no real danger. There are countless specific phobias, including fear of heights, fear of public places, fear of closed-in places, fear of water, fear of flying, and many more. One of the most common phobias is social phobia, or anxiety and extreme self-consciousness in everyday social situations. 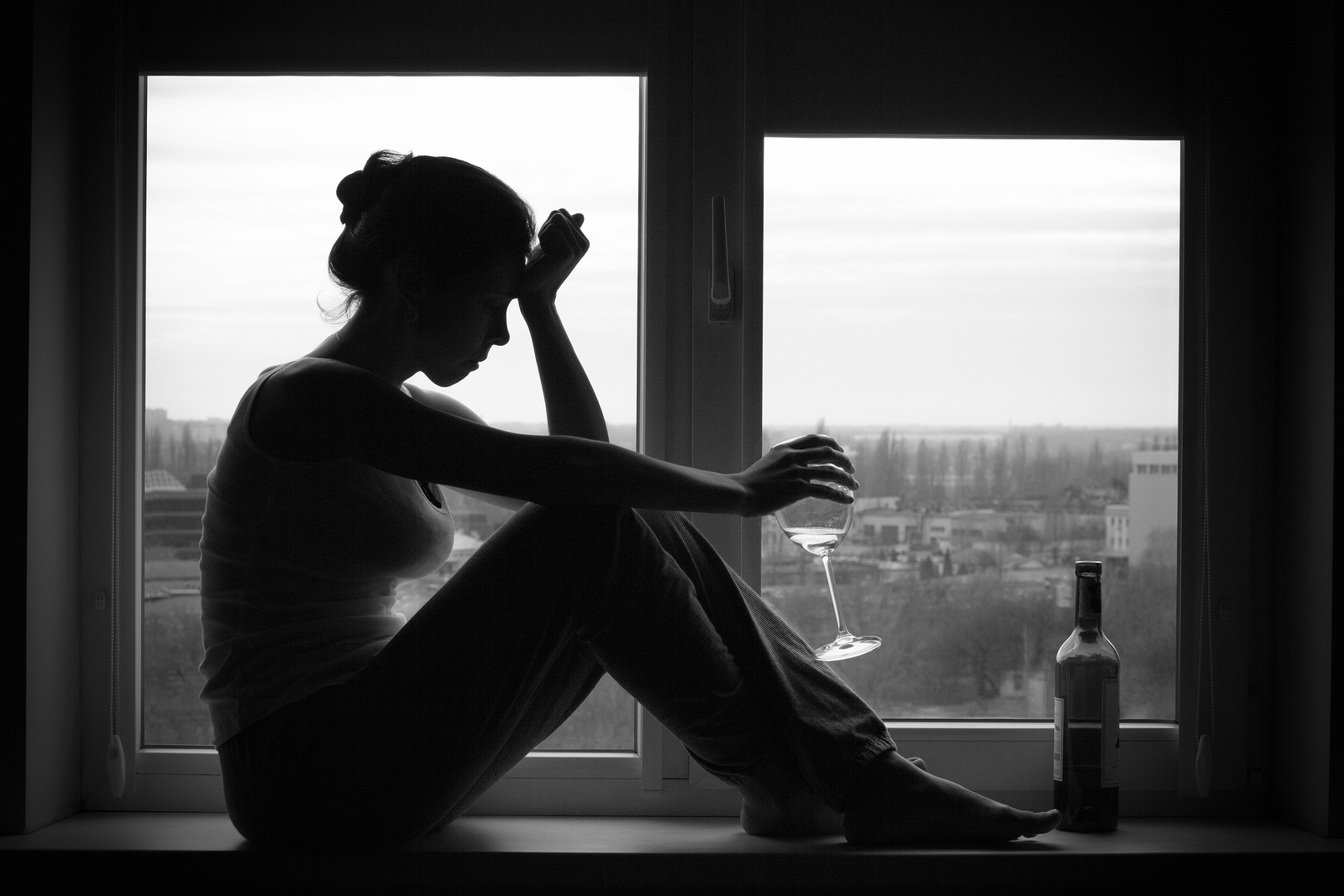 Phobias differ from normal anxiety because the fear experienced is unreasonable for the amount of danger actually posed. Compared to the everyday anxiety experienced by most people, phobias trigger intense physical and psychological reactions. They are long-lasting, persisting across time and in different circumstances, and they can negatively impact a person’s ability to function normally in daily life.

It is not uncommon for people with phobias to abuse drugs or alcohol. It is generally believed that this connection exists because people with phobias try to self-medicate through illicit substances. One of the most commonly cited connections between addictive substances and phobias is the use of alcohol by those with social phobia. Many people with this phobia rely on alcohol to control the anxiety they experience when confronted with the feared situation. For example, an individual may drink alcohol before performing on stage or drink when socializing with friends, in an attempt to control their symptoms of anxiety. People with other phobias may also attempt to use alcohol or drugs to self-medicate. Drugs with a sedating or depressive affect are among the most commonly abused by people with phobias.

Types and Symptoms of Phobias

People with phobias experience severe symptoms of anxiety when they are confronted with the object or situation they fear. The National Library of Medicine lists these symptoms as including:

The symptoms of a phobia often first appear during childhood or adolescence and persist into adulthood. People with phobias are often aware that their fear is irrational or disproportional to the actual danger posed, but feel powerless to control their reactions. Children with phobias may lack communication skills to explain what they are experiencing, and so they may throw tantrums, cry, or cling to an adult when experiencing symptoms.

The specific causes of phobias are unknown and probably vary from person to person. It is generally believed that phobias develop as a result of both genetics and environmental factors. Mayo Clinic lists the following factors as likely contributors to the formation of phobias:

The British Journal of Psychiatry has found that as much as a third of people in treatment for substance use disorders have a diagnosable phobia. Another third of those in treatment have milder phobia symptoms that do not necessitate a diagnosis.

Substance abuse among people with phobias is generally a result of attempts at self-medicating the symptoms of anxiety. A study published by the Journal of the American Medical Association found that people with phobias were more likely to abuse alcohol and sedatives. While those who used these substances to manage their anxiety believed they were helping their symptoms, the effectiveness of the alcohol or sedatives in treating the disorder was actually low.

This same study found that people with co-occurring phobias and substance abuse tended to recover from their substance use disorders after their phobias were successfully treated with medication. Because substance abuse among this population is generally a result of self-medication, treating the phobia with legitimate medications is often an important first step in recovery from substance abuse.

Both behavioral therapy and medications are typically used in the treatment of phobias. Medications can be very helpful, as they assist in the therapeutic process by lowering anxiety levels enough to let the individual experience the feared situation in a calm state. Some common medications used to treat phobias include: