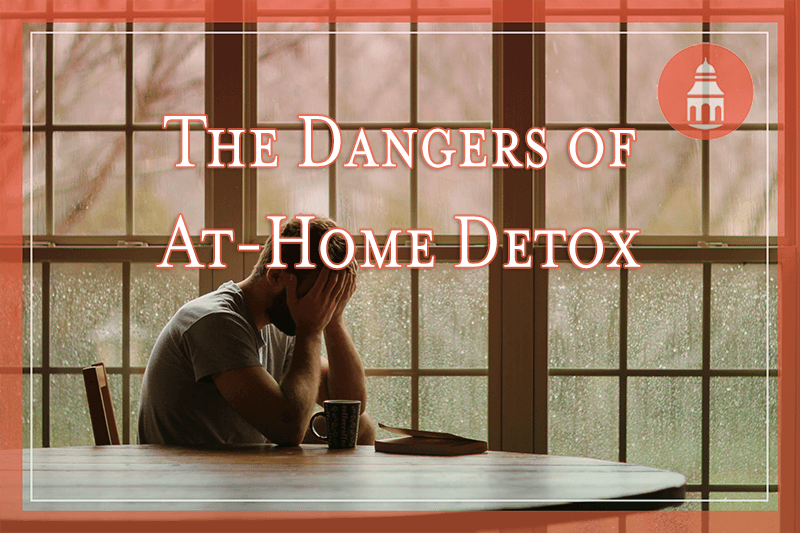 During detox, the body processes out any toxins and substances of abuse. Detox is a continual process the body undergoes, but medical detox is overseen by medical professionals who may administer medications and other therapies, as needed.

Medical detox includes managing the symptoms of withdrawal that arise as the brain and body adjust to the absence of the substance of abuse. Detox is often the initial step in recovery. Encouragement and support are vital during this process in order to prevent relapse, or a return to substance use.

When Is Detox Necessary?

When a person becomes addicted to a substance, the first step toward recovery is to rid the body of all traces of the substance. Without detox, the effects of the drug or alcohol are still altering a person’s brain function. During detox, the brain basically starts to reprogram itself.

Substances of abuse affect three main areas of the brain, meaning they take control of a majority of the brain considering that the cerebral cortex alone comprises three-fourths of the brain. This particular portion of the brain controls the five senses. The frontal cortex is the portion of the brain responsible for making decisions, solving problems, planning, and thinking. The brain stem is the part of the brain that controls all functions of the body required for life, such as circulating blood, breathing, and digesting food. The limbic system is responsible for linking various brain structures together to control emotional response and pleasure. All of these areas must adjust to functioning without drugs, which is why a person experiences withdrawal symptoms, depending on the type of substance used.

While any substance can be psychologically addictive, certain substances of abuse involve more severe physical withdrawal processes. Medical detox is recommended for cases of long-term, high-dose, and severe addiction, as well as for those with co-occurring disorders or who have attempted recovery before and relapsed.

It is imperative for withdrawal from certain substances of abuse, such as:

Opioid withdrawal often results in relapse if appropriate medical supervision isn’t provided during the detox process. While withdrawal from heroin or other opioids is not life-threatening in and of itself, overdose can occur if a person relapses during withdrawal. Relapse often occurs due to the intensity of the symptoms.

Severe, flu-like symptoms may include the following:

Alcohol withdrawal is quite common, considering 16.3 million adults ages 18 and older had an alcohol use disorder in 2014.

Alcohol withdrawal is deadly in some cases, when delirium tremens (DTs) develops.

In addition, the withdrawal process can cause a wide range of unpleasant side effects, such as:

Benzodiazepines, like Valium and https://sdtreatmentcenter.com/xanax/”>Xanax, are rarely abused on their own. In a majority of cases – 80 percent to be exact – individuals use benzodiazepines in combination with other substances. Often, users are legitimately prescribed benzodiazepines and become addicted to them over time. Due to their high abuse potential, benzodiazepines are generally only prescribed on a short-term basis.

Benzodiazepine withdrawal may lead to:

Cocaine, methamphetamine, hallucinogens, and cannabis withdrawal involve psychological symptoms. While these symptoms aren’t considered as dangerous as the physical symptoms related to alcohol, opioid, and benzodiazepine withdrawal, they can be intense for some individuals and may quickly lead to relapse. Individuals may experience intense cravings, anxiety, depression, emotional distress, and anger. 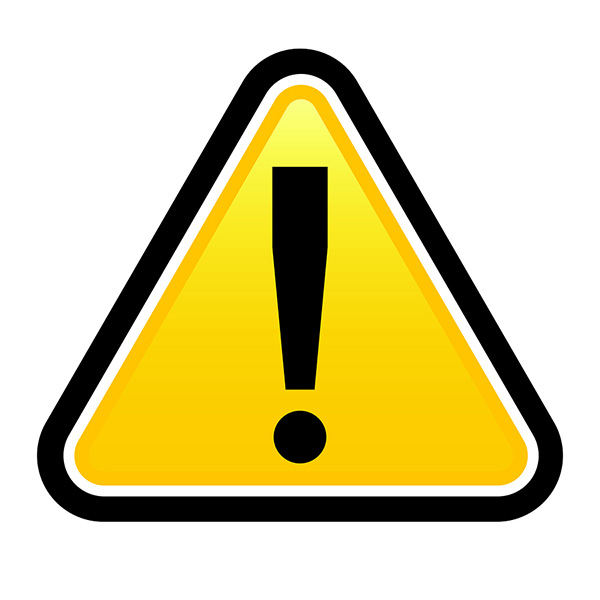 All the symptoms outlined above can be incredibly difficult to deal with during withdrawal. As mentioned, relapse is likely during withdrawal if medical supervision and support aren’t provided. When withdrawal symptoms feel like too much to bear, the person may simply resort to using the substance again just to get rid of the unpleasant side effects.

As mentioned, medical detox is absolutely necessary for withdrawal from certain substances. If a person is addicted to alcohol, benzodiazepines, or barbiturates, at-home detox attempts can be deadly. In addition, medical detox is required for opioid detox.

In medical detox, professionals can act quickly if complications develop, employing life-saving measures if needed. At home, individuals simply don’t have access to this vital assistance. Emotional and psychological support is also given during medical detox, increasing the likelihood that individuals complete withdrawal and continue on into comprehensive therapy.

Medications are often used during medical detox, and this is simply not an option with at-home detox. Maintenance drugs that are used to reduce or eliminate withdrawal symptoms from opioids are only available via a prescription from a doctor. These drugs have the potential to make detox more manageable and ultimately make for a more successful recovery, but a person detoxing at home will not have access to these medications. In addition, medications to treat specific withdrawal symptoms may be administered, such as anti-nausea medications or antidepressants.

Ultimately, a well-trained staff at an addiction treatment facility has the ability to make detox smoother and more manageable, which creates for better results in the long run. If the symptoms get worse or hard to cope with, the staff has the ability to intervene immediately, making for a better overall experience.

Professional staff members act as a support system to encourage clients throughout the withdrawal process. At-home detoxes have higher rates of relapse, ultimately resulting in a stop to the entire recovery process.
In some instances, overseeing physicians may prescribe a drug taper, as with benzodiazepine withdrawal, and this can prevent serious withdrawal symptoms. A taper consists of decreasing the dosage of a medication slowly until the person is no longer taking the drug. This tapered approach lessens the side effects of withdrawal, so individuals are comfortable while they slowly withdraw from the drug over time. There is not a set tapering schedule that works for every person, and it can’t be attempted at home as it requires medical expertise. Medical detox is necessary for this approach to be employed.

The Need for Ongoing Support 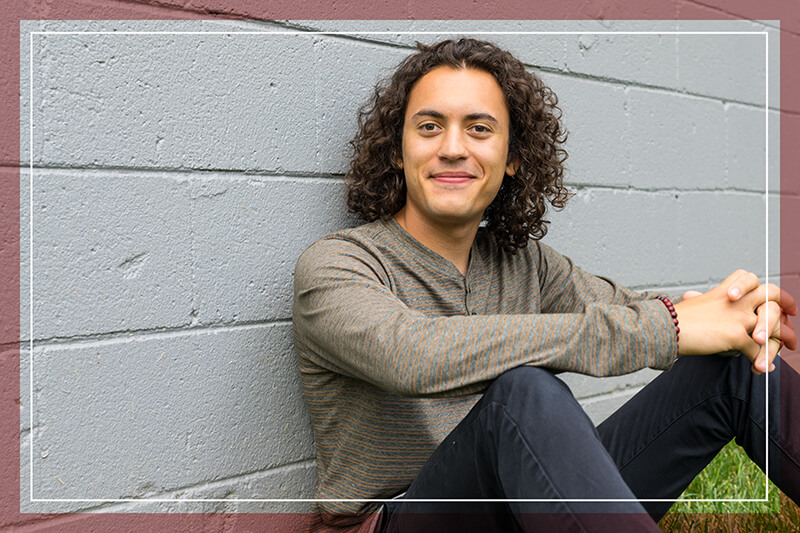 Although the initial detox process may last 5-10 days on average, the symptoms of withdrawal may last much longer, potentially several months to over a year. The physical symptoms do not last that long, but psychological symptoms can persist. These symptoms can be stressful for a person to deal with alone, so ongoing support is needed.

While detox is often the initial step in recovery, therapy makes up the backbone of the recovery process. In therapy, clients will learn how to deal with the psychological symptoms of withdrawal and recovery. Generally, people who attempt at-home detox relapse, even if they successfully complete the withdrawal process.

While at-home detox should never be attempted for withdrawal from certain substances of abuse due to the potential dangers involved, it is not generally recommended as a successful method of withdrawal that will lead into long-term recovery. Instead, comprehensive care that involves supervised detox generally results in more positive long-term results.