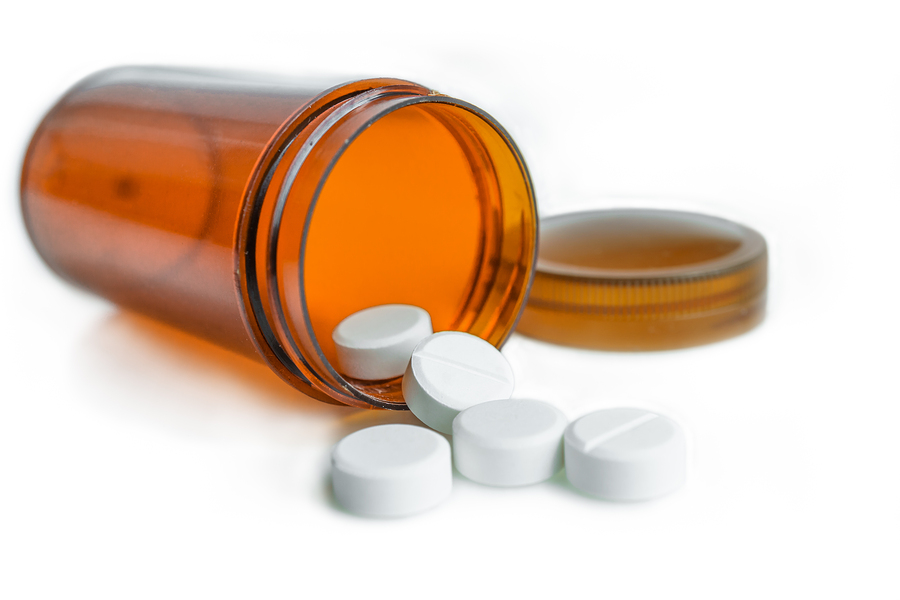 Valium, also known by its generic name diazepam, is a benzodiazepine first approved for use in 1963. Benzodiazepines (benzos) were created as a replacement for barbiturates – strong sedatives that are incredibly addictive and produce very intense withdrawal symptoms. As barbiturates were wrecking havoc on people’s lives in the 1950s and early 1960s, benzos started being advertised as miracle solutions for barbiturate addiction, as well as for anxiety and sleep issues, without the same addictive properties and with a much lower risk of overdose.

Unfortunately, it was later found that benzos like Valium are indeed addictive and can produce serious and dangerous withdrawal symptoms. After sales of Valium peaked in 1978, concerns over its abuse began getting attention from the federal government, and restrictions began popping up. This continued until the patent for Valium ran out in 1985, allowing for the generic diazepam to be manufactured and sold. Diazepam is currently the fourth most prescribed benzodiazepine in the United States, according to the Drug Enforcement Administration.

Today, Valium is still a very important and commonly utilized medication, and it is on the World Health Organization’s List of Essential Medicines, meaning it’s one of the essential medications necessary in any basic healthcare system. It’s used to treat restless leg syndrome, seizures, and muscle spasms. It can be used for short-term treatment of sleep issues and anxiety, and it is even used to treat withdrawal from alcohol and other benzos. Perhaps most commonly, it’s used as a premedication to calm and sedate patients prior to surgery or other major medical procedures. It’s often chosen for this purpose due to the fact that it can cause amnesia while it’s in the user’s system.

Valium has a wide range of other uses, but it’s highly recommended that any use be short-term. Even if used as a doctor recommends, use for several months can result in tolerance, dependence, and addiction. Even short-term use can produce minor withdrawal symptoms when an individual stops taking it.

Its pleasant, relaxing effects also make it a popular choice for recreational use and abuse. Taking higher doses of the drug than recommended or using it with other prescription and illicit drugs increases the chances that an addiction will develop.

Prescription drug abuse has been a problem for a long time, but it didn’t start getting significant attention until recently. Many people assume that taking these medications recreationally is significantly safer than taking illicit drugs because they are given out by doctors. However, abusing these drugs can be very dangerous, and they’re often easier to access. Abuse often begins after people find unused prescription medications or are even given these drugs by family and friends who don’t need or want them.

In other cases, people who are prescribed Valium may take more than recommended either because the current dose isn’t working well enough, because a tolerance has developed and more is needed to produce the same effect, or simply to produce a high. The more intense the abuse, the faster a tolerance develops, and the greater the risk for dependence and addiction. This can also happen even in individuals who take the medication as directed, especially if they have a history of substance abuse and addiction disorders.

Valium was originally prescribed more often to women as a remedy for stress and anxiety. It’s become common to view this medication as something abused by middle-aged housewives, but it’s actually more commonly prescribed for seizures, vertigo, tetanus, and other serious physical conditions. Today, prescription medication abuse is more common among teenagers and young adults. In 2014, the National Institute on Drug Abuse found that 7.4 percent of high school seniors had abused tranquilizers like Valium at some point in their lives.

Those who regularly abuse other intoxicants, especially depressants like alcohol, are also more likely to abuse Valium as well. Valium is often taken with alcohol to compound the effects and produce a feeling of euphoria. Conversely, it’s often used by those who abuse stimulants like cocaine and methamphetamine in order to reduce the unpleasant symptoms of “coming down,” to help them sleep, or even to keep themselves from going on binges.

Not all who abuse Valium will become addicted to it, but abuse does make it more likely that a dependence will occur. There are some key signs of Valium abuse due to the depressive nature of the drug.

Common signs of abuse include:

On rare occasions, Valium may have the opposite of the expected effect in a user, such as agitation or a general increase in energy. Also, if the individual is mixing Valium with other intoxicants, the signs of abuse can change and be more difficult to spot. It is important to note that combining Valium with other depressants is very dangerous and should be considered to be serious drug abuse. Valium on its own rarely results in a deadly overdose. However, the combined depressant effect can cause the individual to stop breathing, experience a weak or irregular pulse, or slip into a coma.

Abuse can then progress into psychological and physical addiction. Psychological addiction refers to strong cravings for the drug and a general inability to function without it. The addicted individual may become distressed when the drug is not available even in the absence of withdrawal symptoms and may begin to structure activities and responsibilities around obtaining and taking the substance.

Physical addiction is defined by physical changes to the individual’s body chemistry in order to accommodate the heavy, constant presence of the drug. Once this happens, ceasing intake will result in severe withdrawal symptoms. The symptoms associated with benzos withdrawal is referred to as benzodiazepine withdrawal syndrome, and it has the potential to be deadly.

The following withdrawal symptoms are evidence of a physical addiction to Valium:

The most severe and dangerous of these symptoms tend to occur when someone quits “cold turkey,” meaning they stop taking the drug altogether rather than reducing the dosage over time. Even tapering off on one’s own can be rather difficult, especially due to rebound anxiety, which is anxiety that can occur when ceasing or reducing one’s intake of a benzodiazepine that’s worse than it was before intake originally started. Additionally, 10-15 percent of those who experience these symptoms will end up with protracted withdrawal, in which symptoms last for months or even years.

Due to these factors, it’s highly recommended that those struggling with addiction seek assistance in getting off Valium from a certified treatment center.

Valium stays in a person’s body for longer than other benzos, which is why it’s often used to treat addiction to other, similar medications. Of course, you can’t use Valium to treat Valium addiction, but the good news is that weaning oneself off of this drug is easier than with others.

Even so, anyone going off a medication should consult a doctor before doing so. Depending on the current dosage and how long the individual has been taking the drug, a medical professional may simply provide a plan for the client to follow in which smaller doses will be taken every couple weeks. For more severe cases, the client may be asked to schedule regular visits that include providing urine samples and checking in on any withdrawal symptoms and psychological difficulties. If the individual has a history of substance use disorders or has tried to quit before and failed, inpatient detox and rehabilitation may be the best option.

With rehab, there are both inpatient and outpatient options. Inpatient rehab takes place within a secure facility in which clients are not allowed any medications not prescribed by a doctor. This eliminates any possibility for relapse for the duration of the program. Clients spend their time learning the skills necessary to cope with an addiction disorder, including how to handle cravings and what to do if faced with direct temptation. A 12-Step program may or may not be used, and clients will likely visit with a therapist to be screened for underlying or co-occurring mental health issues.

Outpatient addiction treatment programs are much the same, but this training and therapy take place during visits to the treatment center, and clients are allowed to go home at the end of each session. This is often a more affordable option that may be necessary for those who can’t miss work and/or who have unavoidable family responsibilities.

Despite the fact that one out of five Americans takes a medication for a mental illness and many become dependent on them, there’s still a significant stigma attached to both the healthy intake of these medications and addiction disorders. However, trying to hide an addiction tends to only make things worse. With accepting and supportive treatment, any individual can get back in control of life again.