The Facts on Cognitive Behavioral Therapy for Substance Abuse Treatment 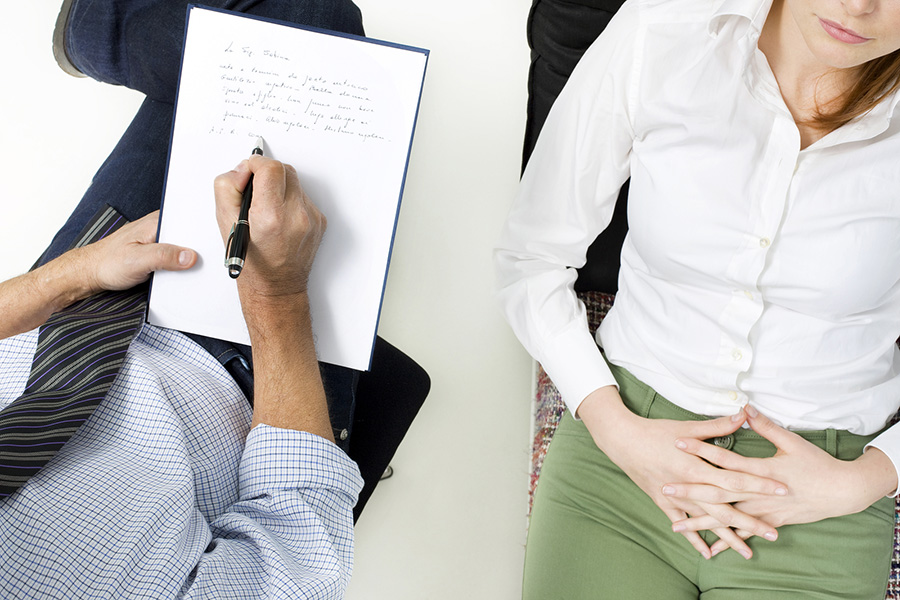 Psychotherapy has a long history that dates back before Sigmund Freud; however, most historians acknowledge that therapy owes its origins to Sigmund Freud who became the first person to regularly use a type of “talking cure” in the treatment of a known mental health disorder. As the field of psychology began to expand, other paradigms became popular, often as a result of dissatisfaction with Freudian psychology.

The paradigm of experimental psychology, which concentrated on empirical validation to test its principles, was fostered by the German psychologist Wilhelm Wundt in the latter part of the 19th century and early part of the 20th century. Both the psychological paradigms of behaviorism and cognitive theory grew out of the notions of experimental psychology. These two paradigms also fostered the development of techniques that were applied directly in psychotherapy and became increasingly popular due to the dissatisfaction with Freudian thought.

CBT is not a specific type of therapy but rather describes an overall approach to treating individuals. As mentioned above, CBT combines the principles of cognitive therapy (cognitive psychology) and behavioral therapy (behavioral psychology). The result is a number of different types of therapies that focus on understanding how a person’s view of the world influences the way that person behaves.

CBT for Substance Abuse and Addiction

CBT for the treatment of substance abuse specifically targets the individual’s belief system that is related to substance abuse and also targets specific behaviors that exacerbate the substance use disorder (addiction). CBT is a comprehensive but most often time-limited program that addresses the presenting issues that are problematic for the person.

The general plan follows this course:

Is CBT Effective in the Treatment of Substance Use Disorders?

CBT can be delivered in either an individual format or in a group format. Thus, it is a versatile type of therapeutic intervention that has been used to treat a number of psychological issues, including substance use disorders.

CBT is a type of therapy that combines approaches from behavioral psychology and cognitive psychology. CBT specifically addresses how individuals perceive themselves and their relationship to the world.  Viewpoints that are irrational are challenged and functionally changed through a combination of exercises in therapy sessions and homework in the real world.

CBT is effective in treating a number of different psychological issues, and it is often cited as being the preferred therapy in treating substance use disorders. However, CBT is not easy to implement and can only be effectively implemented by individuals who are trained and certified mental health professionals.