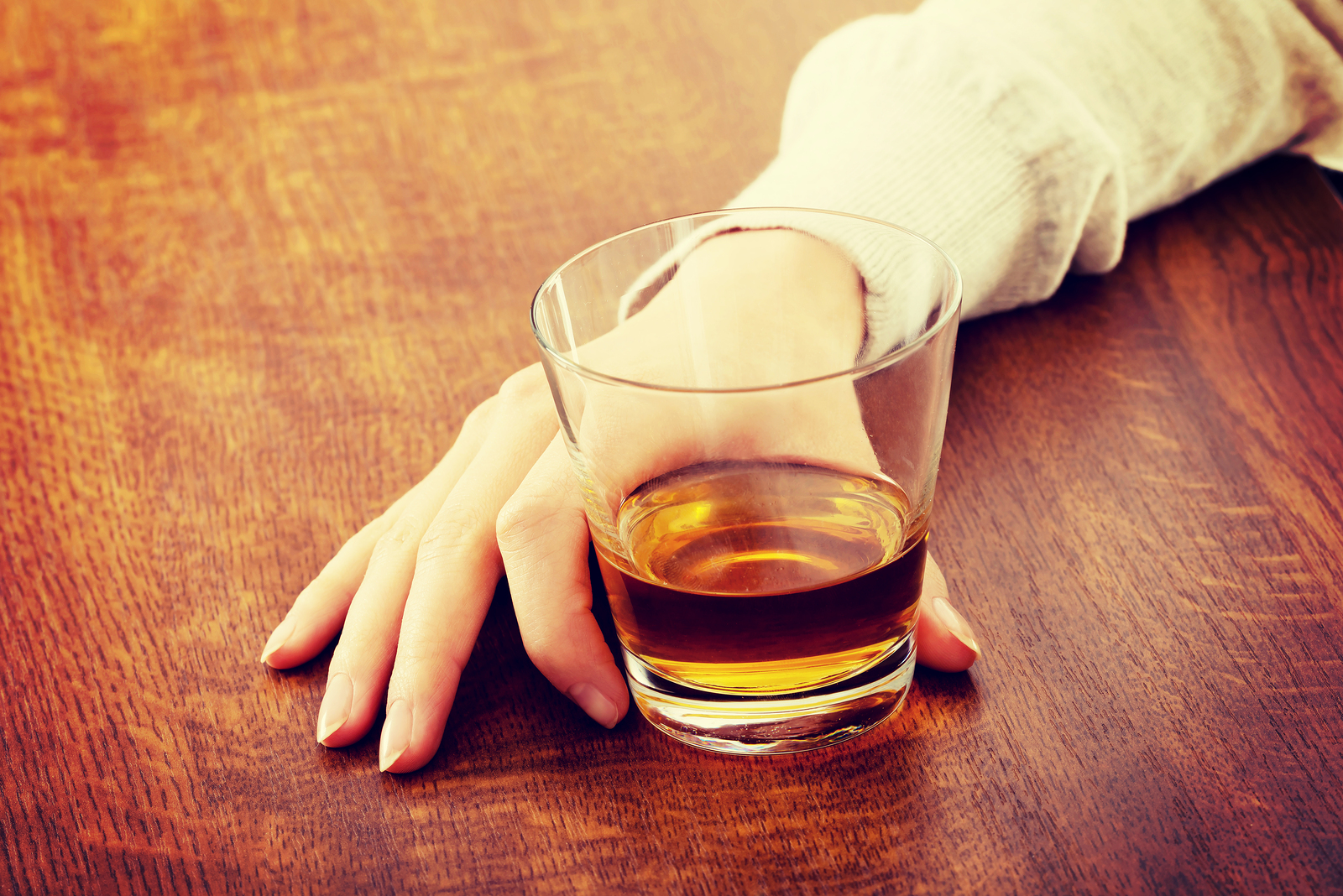 When people use the word alcohol, they are generally referring to ethyl alcohol (ethanol), the form of alcohol that is used in the production of alcoholic beverages. There are actually many different types of alcohol that are classified as primary, secondary, or tertiary alcohols, depending on their chemical composition.

Other types of alcohol include:

These last three types of alcohol are very toxic and, even in small doses, can lead to blindness or death. The alcohol discussed here is ethyl alcohol, or ethanol, the alcohol found in alcoholic beverages of all types.

Ethyl alcohol is a byproduct of the fermentation process that occurs with yeast, starches, and sugars. It is not nearly as toxic as the other three types of alcohol; however, in large doses, it can be toxic.

For most people, this slowing of the central nervous system leads to pleasant effects with low to moderate doses of alcohol, such as:

Of course, there are other effects that may not be as pleasant, such as confusion, being so uninhibited that one begins to make bad choices, problems with balance and coordination, slurred speech, emotional issues, and so forth. In addition, the more alcohol a person drinks, the more the system slows down, which can lead to increased negative effects.

Alcohol poisoning occurs when a person has overdosed on alcohol. Since the average person metabolizes between 0.25 and 0.60 ounces of pure ethyl alcohol in an hour, a person would have to drink more than an ounce of pure alcohol per hour in order to overdose.

The actual type of alcoholic beverage one drinks does not affect the quality of alcohol. The ethyl alcohol in beer is pretty much the same as the alcohol in wine and whiskey. For example, the same amount of alcohol is found in:

Thus, if people drink enough beer, they can suffer an alcohol overdose. Individuals suffer an overdose of alcohol when their blood-alcohol content (often referred to as BAC) is high enough to lead to physical impairments that can be dangerous. Overdoses of alcohol can vary in severity, with mild overdoses resulting in issues with balance and impulse control to more severe overdoses leading to unconsciousness, coma, and even death.

Certain factors determine how much alcohol is needed to reach an overdose, such as:

Alcohol poisoning occurs when a person has overdosed on alcohol, with such a high BAC that the areas of the brain controlling basic functions and maintaining life support have slowed to the point that they begin to stop. These basic life functions include heart rate, respiration rate, and even body temperature control. The symptoms of alcohol poisoning most commonly include:

Moreover, an individual who has passed out in this state may still vomit due to the alcohol affecting the stomach and intestine. If the person’s gag reflex is suppressed, the person may choke to death on the vomit, or it could lead to a decrease of oxygen to the brain, which could result in death or long-term brain damage.

What to Do if Alcohol Poisoning Is Suspected

If one suspects that someone is suffering from alcohol poisoning, it is imperative to seek medical attention immediately. If the person is awake:

If the individual is unresponsive or unconscious, and alcohol poisoning is suspected:

Some individuals may overdose because they are naïve regarding the effects of alcohol, have never used alcohol to any serious extent, or may have had other issues present that led to the overdose, whereas others may have a severe alcohol abuse issue in play.

Certainly, at the very least, any person who has suffered alcohol poisoning should be evaluated for potential alcohol use disorder. Moreover, a person who has received medical treatment for an alcohol overdose or for alcohol poisoning should undergo an educational program regarding alcohol use, alcohol’s effects on the body, the signs of alcohol abuse, and the signs of alcohol addiction.  Such individuals should be made aware of the potential dangers of drinking alcohol excessively or irresponsibly.

If a substance use disorder is suspected, then treatment at a comprehensive treatment facility should be sought. This care should include medical detox and therapy.