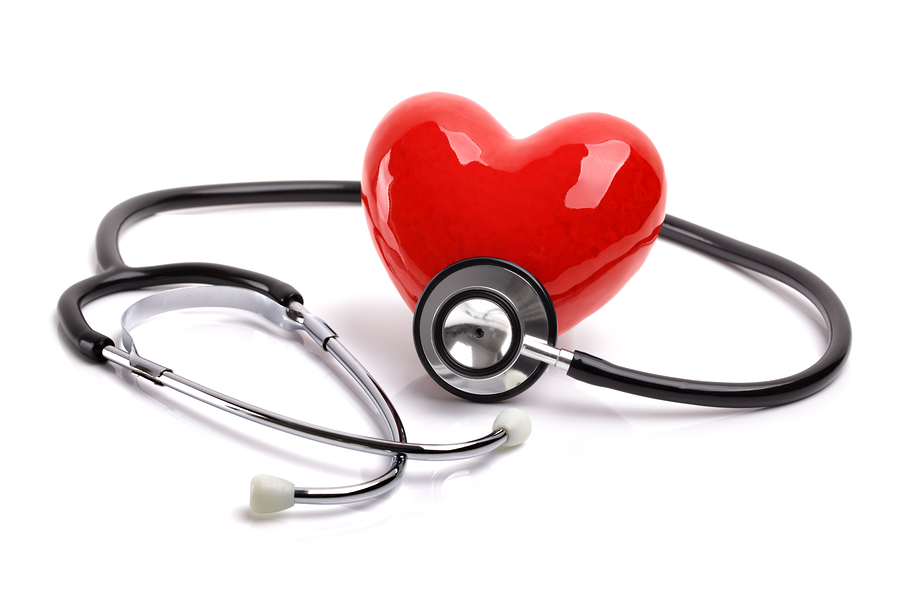 About 7 percent of the adult population, aged 18 and older, in the United States suffered from an alcohol use disorder in 2013, according to the National Institute on Alcohol Abuse and Alcoholism (NIAAA). Drinking moderate amounts of alcohol is not necessarily a bad thing, and in some cases, it may even have minor health benefits. Regularly drinking in excess, however, can create a dependency on or an addiction to alcohol, which can cause a wide range of health, social, behavioral, and psychological concerns.

Large amounts of alcohol can damage internal organs, such as the heart. When an individual drinks more than 7-8 alcoholic beverages in a sitting daily for a period of five years or more, it puts them at risk for developing alcoholic cardiomyopathy (ACM), the Iranian Cardiovascular Research Journal (ICRJ) publishes.

ACM is a heart muscle disease of the left ventricle that occurs when alcohol causes the heart to become enlarged and weakened since the blood isn’t pumped out fast enough and  isn’t able to be pumped through as easily. The heart muscle then thins out, called dilated cardiomyopathy, which may cause damage to internal organs and functions of the body caused by a lack of blood flow. It may even lead to heart failure if left untreated. The ICRJ reports that close to half of the individuals who keep drinking after congestive heart failure from ACM is established may die within four years.

Not everyone who drinks to excess will develop ACM. The New York Times publishes that it may be common in men ages 35-55. It is relatively unknown why some people may develop ACM and others may not, and it is likely that some biological or genetic factors may play a role.

ACM may often be misdiagnosed as idiopathic dilated cardiomyopathy (IDCM) if the presence of heavy drinking is unknown. Alcoholic cardiomyopathy may not be recognizable until the heart fails. In this case, symptoms of heart failure may include:

Before heart failure occurs, a medical professional may be able to detect ACM by recognizing dilation in and enlargement of the left ventricle as well as a potential heart murmur. In addition, swelling in the jugular vein in the neck, an enlarged liver, and high blood pressure may be noted.

Once heart failure symptoms are present, it may be a medical emergency, and immediate medical attention should be sought. Heart failure is the number one cause of death for both women and men in America, the Centers for Disease Control and Prevention (CDC) reports. Heart disease kills more men than women each year, and it is responsible for one out of four deaths, or 610,000 fatalities each year.

A study published in the Journal of the American College of Cardiology (JACC) followed up on individuals suffering from ACM after 59 months and found that 15 percent died from cardiac complications, 15 percent received a heart transplant, 33 percent were considered clinically stable although there was no systolic improvement, and 37 percent noticed improvement in left ventricle function. Individuals who abstained or cut back their drinking to moderate levels noticed improvement and were more likely to have a favorable outcome over individuals with IDCM.

In addition to cutting back or stopping drinking, other methods can be helpful in treating ACM. Medications like beta blockers, or ACE inhibitors, may be beneficial to help lower high blood pressure and relieve some of the hard work the heart muscle may be trying to do. It also may be helpful to make diet changes, and go on a low-sodium and low-fat diet as well as restrict fluid intake.

The goal in treating ACM is often to try and relieve some of the intense pressure on the heart, as it is working too hard in most cases. This may be accomplished through diet, medications, or other methods that may include installing a defibrillator or pacemaker in some cases to take some pressure off the heart. Medical professionals can devise a plan to improve ACM and possibly even reverse some of the damage to the heart. Decreasing alcohol intake is always important in the treatment of ACM as well.

When a person drinks alcohol regularly, the brain and body become tolerant to the amounts ingested. Over time, more alcohol will need to be consumed in order to keep producing the pleasant or intoxicating effects that may be desired.

Alcohol increases the presence of some neurotransmitters, or chemical messengers, in the brain, such as dopamine and gamma-aminobutyric acid (GABA). Dopamine is partially responsible for making us feel good while GABA slows down nerve firings and acts as a natural tranquilizer, dampening feelings of fear, panic, or anxiety. Alcohol interferes with the natural production of these messengers and may create an imbalance in the brain. When alcohol is then removed, a kind of rebound effect may occur, causing depression, anxiety, panic, irritability, and restlessness. Alcohol also suppresses the central nervous system, slowing down blood pressure, respiration, and heart rate while also lowering body temperature.

Due to the potentially extreme nature of alcohol withdrawal, especially after a strong dependency has formed through regular alcohol abuse perpetuated over a length of time, it is never recommended to stop drinking “cold turkey,” or suddenly, without professional help and supervision. Alcohol can be safely removed from the body through medical detox where an individual can be monitored around the clock for several days to ensure safety and compliance.

Medical detox will often use medications to manage some of the more difficult withdrawal symptoms like nausea and vomiting, headaches, insomnia, fatigue, and general malaise. Benzodiazepines may be commonly used during alcohol detox to help an individual taper off substances. This use of another GABA agonist in a slow and controlled manner can help to avoid the more dangerous withdrawal side effects.

Medical detox can help sustain abstinence and prevent relapse when followed with a comprehensive treatment program that will also likely include counseling, therapy, 12-Step involvement, and support groups. Long-term abstinence, along with other medical interventions, can be the key to reversing alcoholic cardiomyopathy.