Is Spice Legal in California? 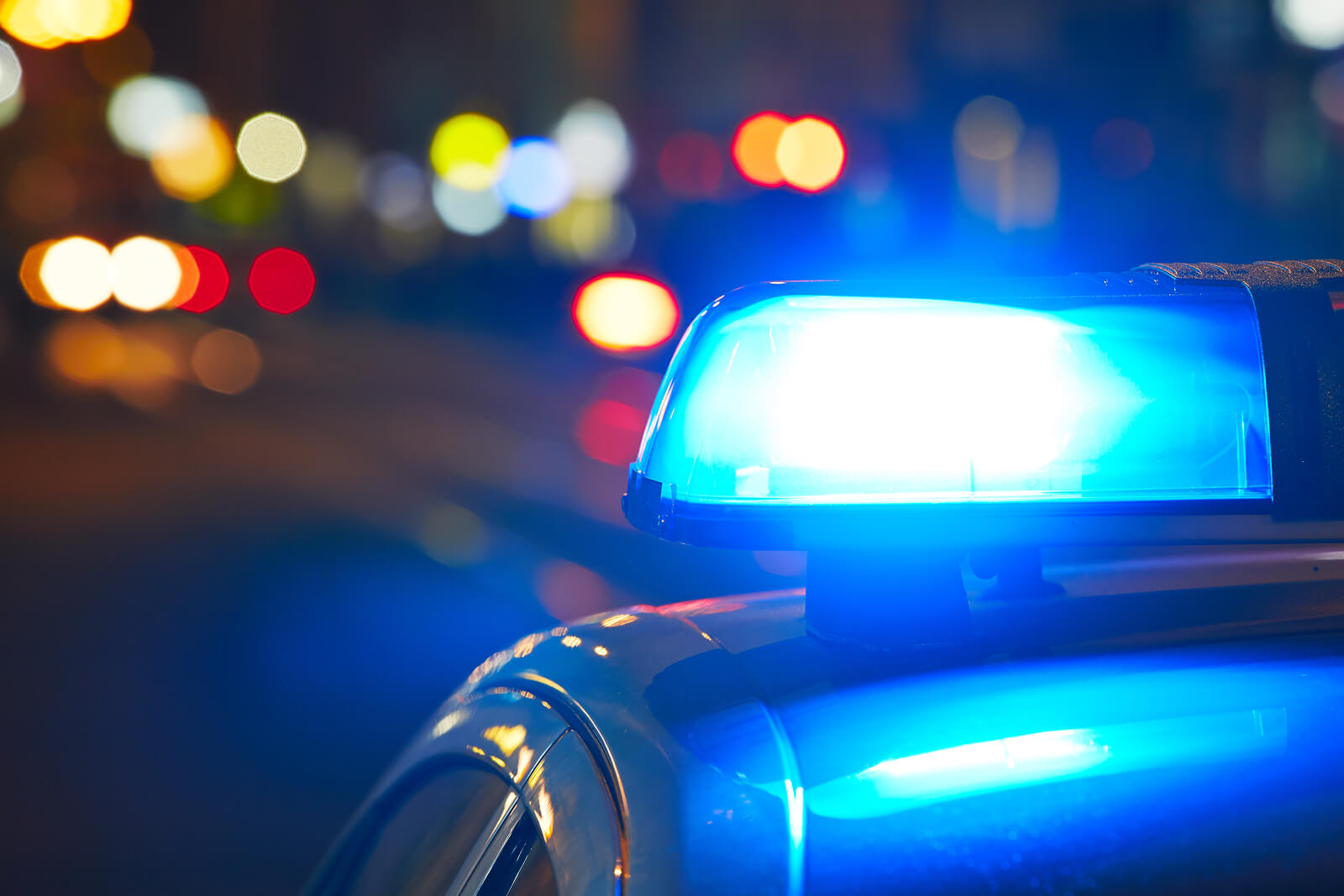 Spice is the street name for a few chemical formulas of synthetic marijuana. This group of drugs, called synthetic cannabinoids, are manufactured to bind to the cannabinoid receptors in the brain and induce effects similar to organic marijuana, such as relaxation and euphoria. Although a person abusing Spice to get high may experience some of these effects, they can also begin to suffer more severe side effects, such as rapid heartbeat and breathing, increased blood pressure, paranoia, delusions, hallucinations, nausea and vomiting, seizures, and unconsciousness.

The Drug Enforcement Administration (DEA) made several previously legal chemicals commonly found in synthetic cannabinoids illegal on March 1, 2011. These are all now officially Schedule I drugs, meaning they have no medical use and are highly addictive. In 2012, the Synthetic Drug Abuse Prevention Act, which was part of the Food and Drug Administration’s (FDA) Safety and Innovation Act, permanently put 26 types of synthetic cannabinoids and cathinones on the Schedule I list, per the Controlled Substances Act. In addition to federal actions, most US states have banned designer drugs, including synthetic cannabinoids like Spice, in some capacity.

However, manufacturers of designer drugs often reformulate their products to bypass these laws. The name Spice is still being used, although as of 2016, the chemical formulas being sold under that packaging are radically different from those that first appeared in the US in 2010. Kansas became the first state to create a sweeping ban on all synthetic cannabinoids and cathinones. Although similar laws have been proposed in other states, many are still working their way through state legislatures.

California’s state-level ban on Spice and other synthetic cannabinoids bans actions related to Spice. It is illegal to sell, dispense, distribute, furnish, administer, or offer to sell the drug. Possession of the drug with intention to sell is also banned. Interstate drug transportation laws are governed by the federal government though, and this action would likely lead to penalties under federal regulations.

California’s law does not specifically ban the possession or ingestion of these drugs, although the law argues that these actions are banned under federal law.

San Diego, California, is taking a novel approach to banning synthetic cannabinoids like Spice. According to NPR, rather than banning chemicals that can be changed during the manufacturing process, the city is banning the chemical effects on the brain.

The ban passed city legislature in July 2016. Rhode Island and Florida have passed laws along these lines. An outbreak of 70 overdoses in Skid Row, Los Angeles, in August 2016 has the city seeking a ban on Spice and other synthetic cannabinoids that is similar to San Diego’s ban.

Additionally, the California Narcotics Officers Association requested that the state’s governor add punishments to first offense possession of any synthetic cannabinoid, including Spice. The request became Senate Bill 139, and it was passed unanimously in August 2016 in response to the LA Spice overdoses.

Although the newest formulas of Spice and other synthetic cannabinoids temporarily bypass California law, the state is moving quickly to crack down on these dangerous and highly addictive drugs. Many formulas have been banned, and penalties for selling, giving, or possessing Spice are getting more serious.

Those who struggle with substance abuse, including Spice abuse, should seek medical help immediately to detox from these drugs and complete a rehabilitation program that can help them overcome their addiction. California jails do not offer this same level of drug rehabilitation once a person has been found guilty of possession or distribution of Spice.