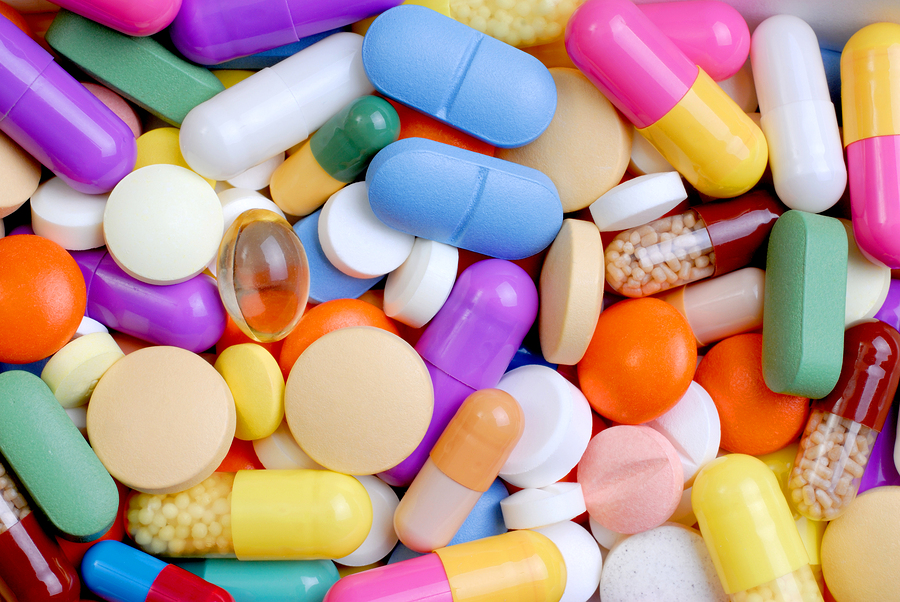 Synthetic drugs, sometimes referred to as designer drugs, are man-made, often developed with the intention to skirt government drug regulations. While these mind-altering substances are sometimes technically legal, they can be incredibly dangerous. These recreational drugs generally made in, sometimes makeshift, laboratories, and sometimes marketed as a “legal high.”

Synthetic drugs are very popular in major metropolitan areas and often used on the club scene. Synthetic drug manufacturers aim to stay one step ahead of law enforcement, often altering a drug’s composition slightly when it is made illegal. Thereby, “legal” substances are often sold in “head shops.” Generally, it’s a relatively short period of time before the new formulation is made illegal, and manufactures again alter the recipe somewhat. Illegal substances, such as bath salts and alpha-pyrrolidinovalerophenone, also known as alpha-PVP or flakka, are sold through street dealers.

The US Controlled Substances Act of 1970 was passed in effort to deal with the recreational abuse of drugs, which had their origins in medicine. This Act classified specific substances according to abuse and health risk potential. It also established the DEA as the authority to enforce these regulations. This marked the beginning of the War on Drugs.

While there was some success in controlling more traditional drugs of abuse, such as cocaine, heroine, and amphetamines, the Act only regulated the specific substances named in it. This left the vest majority of chemical compounds unregulated. An opportunity emerged in the recreational drug market to develop new substances that were not on the Controlled Substance List. This opportunity started to come to fruition with club drugs in the 1990s. These drugs included:

As these substances became banned or regulated by various government agencies, new substances that have not yet been regulated take their place. Synthetic cannabis, bath salts, and alpha-PVP or flakka have seen surges in popularity since the new millennium, and until recently, they were also not regulated by the US government. An examination of these three provides some good examples of modern synthetic drugs.

Synthetic cannabinoids can be just as addictive as organic cannabis. While more people used traditional marijuana than synthetic weed, synthetic cannabinoids are growing in popularity.  While the synthetic version produces many of the same effects as marijuana, it is more unpredictable due to its man-made status, and it can lead to serious health effects. Oftentimes, synthetic marijuana is mixed with other ingredients, so users never know what they are truly getting when they purchase it.

At least one person has died from an overdose on synthetic cannabis. US health agencies are investigating other cases and believe it is very likely that synthetic cannabis has played a role in other lethal overdose cases, even if it was not a direct cause.

At this time, there are no clinically tested treatments for synthetic cannabinoid addiction. The US National Institute on Drug Abuse recommends Cognitive Behavioral Therapy (CBT) and community-based support groups to those struggling with synthetic cannabis addiction. Those suffering from longstanding or severe addictions to any synthetic drugs will be best served in an inpatient addiction treatment program that includes medical detox and comprehensive therapy.

Bath salts exploded in the American media in May 2012 when a Miami homeless man viciously assaulted another homeless man, per ABC News. While initial reports stated the man was high on bath salts when he attacked the other man’s face, this was later found to be false. Still, this news report introduced bath salts to many who didn’t know about the drug.

Bath salts get their name from their powder or crystallized form; they appear similar to Epsom salts. Like synthetic cannabinoids, bath salts are sometimes labeled erroneously, with packaging that says “not for human consumption.” Again, this labeling is an effort to evade drug regulation laws.

The active ingredient in most bath salts is a synthetic cathinone, similar to an amphetamine. The natural version of this substance is found in the khat shrub that grows in southern Arabia and East Africa, where it is chewed as a natural stimulant. This chemical was isolated in the 1920s but didn’t gain popularity in the US until recently.

Synthetic cathinones affect the body similarly to how cocaine and other stimulants do. A recent study of the synthetic cathinone 3,4-methylenedioxypyrovalerone (MDPV) indicated that the effect was 10 times stronger than cocaine. Common effects of bath salts use include:

People under the effects of bath salts can be extremely dangerous. If you see someone you believe to be on bath salts, you should get to a safe place and call the authorities. In 2012, the federal government passed legislation to add bath salts to the banned substances list. Several states have banned the drug along with compounds similar to it. This is important because similar compounds can activate the same neuroreceptor sites in the brain, and thus have similar effects.

Molly is a newer form of ecstasy, made from MDMA, that is often reported to be a “purer” form of ecstasy. This, however, is not true. Per NIDA, Molly tablets often contain various other substances other than MDMA. The pills may be cut with caffeine, cocaine, and synthetic cathinones, among other substances. As a result, users don’t really know what they are taking when they purchase Molly.

The drug acts similarly to ecstasy, often producing feelings of intense wellbeing and euphoria. Its effects usually last 3-6 hours, and users often report feelings of “closeness” with others. It is commonly referred to, like ecstasy, as the “love drug.” These feelings often promote sexual contact amongst users, and oftentimes, use of Molly leads to unsafe sex practices, thereby unplanned pregnancies and sexually transmitted diseases are potential risks of use.

Like ecstasy, Molly carries a variety of health risks with its use, including:

Oftentimes, use of Molly is followed by a sharp crash, in which users experience insomnia, anxiety, and depression. Users may take Molly again in an effort to avoid this crash. As a result, many use the drug in a binge pattern.

As with other synthetic drugs, addiction treatment is recommended for chronic users. Treatment plans generally include medical detox and therapy.

Alpha-pyrrolidinovalerophenone, or alpha-PVP, was discovered in China during the 1960s. It is similar in composition to bath salts, belonging to the same class of cathinones that produces stimulant-like effects. It is sold under the name flakka or gravel. In 2014, the DEA added alpha-PVP and nine other cathinones to the Schedule I classification.

Its symptoms are very similar to those found with traditional stimulants:

Some people report cravings when they take alpha-PVP, similar to the cravings experienced with cocaine use. While research on alpha-PVP is limited, it likely has a high addictive potential. At high doses, aggressive behavior and dangerous cardiac complications become a concern.

There are no specific treatment options for people who are addicted to alpha-PVP. General addiction treatment methods are applicable.

As use of synthetic drugs continues to rise in the US and around the world, efforts to curb their use and treat cases of abuse of and addiction to the drugs are also becoming more prevalent. Despite the current legal status of a particular synthetic drug, no synthetic drug that is used recreationally is considered safe. Significant health risks are associated with use of these drugs, and continued use can compound potential health risks.