Agoraphobia is a term that is translated as “fear of the marketplace.” Agoraphobia is a disorder that is classified as an anxiety disorder by the American Psychiatric Association. Historically, the condition was often diagnosed as a comorbid condition (co-occurring condition) with other anxiety disorders, particularly panic disorder or phobia (specific phobia). In more recent versions of the Diagnostic and Statistical Manual for Mental Disorders, the disorder has been recognized as potentially being an independent diagnosis as opposed to primarily being an accompanying disorder to other anxiety disorders.

The Presentation of Agoraphobia 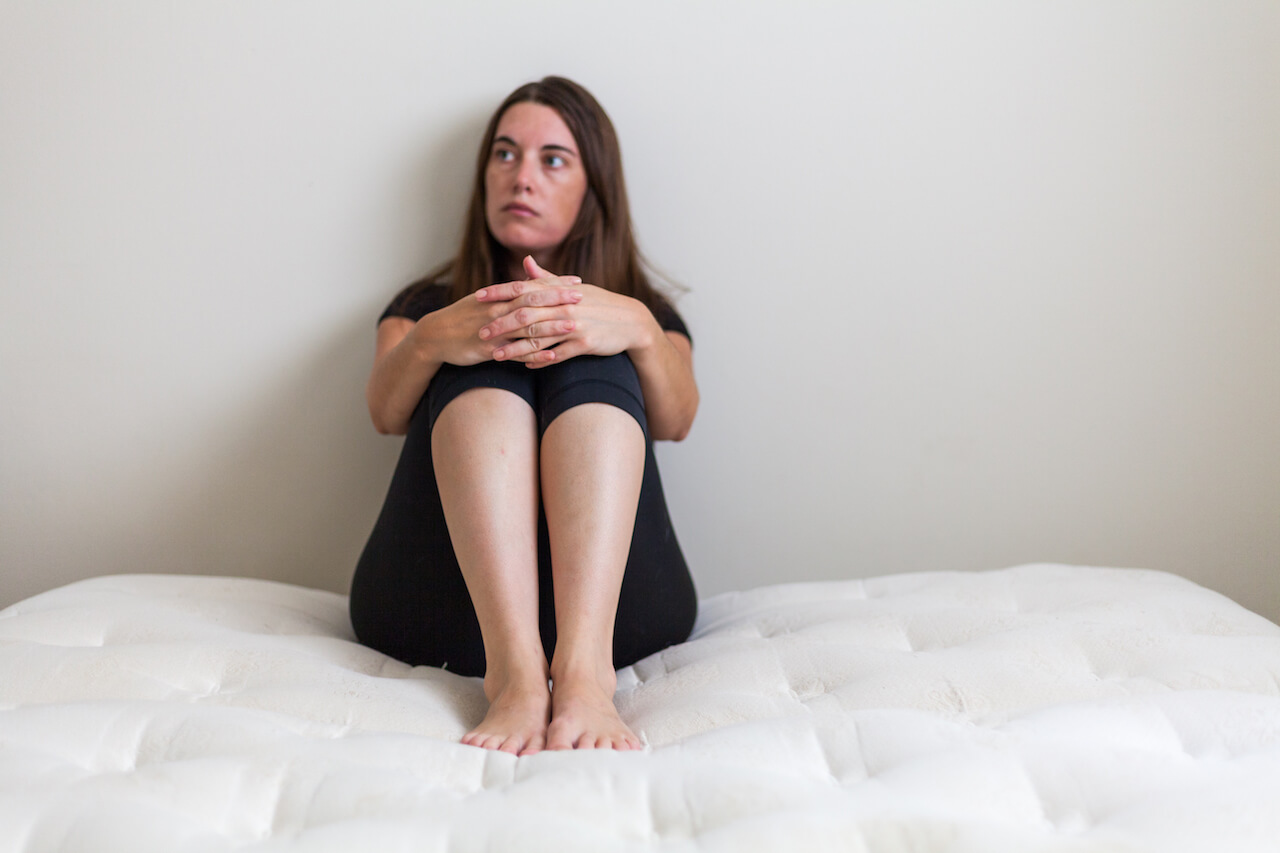 Anxiety disorders are mental health disorders where the primary issue is the presence of unrealistic, inappropriate, or atypical manifestations of anxiety. Anxiety is now defined as a lesser expression of fear and often experienced in individuals as extreme nervousness, dread, and other unpleasant physical symptoms that can include increased heartbeat, increased breathing rate, sweating, hyperactivity, mental confusion, etc.

The primary issue in individuals who are diagnosed with agoraphobia is fear or anxiety that is associated with being in a situation or place where the person perceives that escape is impossible. The diagnostic criteria for the disorder specify that the person must demonstrate this extreme fear in at least two of five potential circumstances that include:

The diagnosis of a formal mental health disorder requires a number of specifications that must be met. In order to receive a formal diagnosis of agoraphobia, the anxiety associated with being in the above situations must be extreme and unrealistic in relation to actual dangers associated with the situations. Thus, the anxiety is out of proportion to the normal types of anxious behaviors individuals may experience in these situations. The person’s anxiety must have been ongoing for at least six months and that must result in significant functional impairment for the person or significant distress; otherwise, the behavior cannot be diagnosed as a mental health disorder. In addition, the anxiety cannot be better explained by the presence of some other mental health disorder, the use of drugs, or by some other medical condition.

Individuals who have anxiety disorders, particularly disorders like agoraphobia, often suffer from significant anticipatory anxiety. Anticipatory anxiety is not a formal diagnosis but refers to the occurrence of fear or anxiety as a result of anticipating some particular event or set of circumstances. A good portion of the dysfunction that occurs in anxiety disorders such as agoraphobia and panic disorder occurs as a result of this anticipatory anxiety. For instance, a person afraid of being in a situation that is not safe and where they cannot escape will often not venture very far from very familiar and perceived “safe” environments. Thus, most readers are familiar with reports of individuals who have not left their home for years because of issues with anxiety. This represents a potential example of extreme impairment or dysfunction occurring in the individual as a result of their behavior.

The actions associated with sequestering oneself in a safe environment work via a mechanism that is often labeled negative reinforcement. This term comes from behavioral psychology and refers to the notion that behaviors that result in a significant reduction of noxious or unpleasant feelings are often repeated. What this means in practical terms is that an individual who suffers from significant anticipatory anxiety as a result of thinking about leaving their home will be more likely not to leave their home (be more likely to remain home) in order to avoid feeling fearful or anxious. Such an individual will continue to remain in their safe environment and not attempt to venture far away from it in order to avoid feelings of anxiety and dread.

Anxiety disorders often are accompanied by the presence of one or more other mental health disorders. Agoraphobia is known to be comorbid with a number of other conditions. These most commonly include:

In general, it has been observed that the presence of agoraphobia often occurs:

Agoraphobia and Substance Use Disorders

Based on the above information, many individuals will be tempted to conclude that individuals who have agoraphobia may self-medicate their anxiety with the use of substances. The research suggests that between 15 percent and 25 percent of individuals diagnosed with agoraphobia will use drugs and/or alcohol as a form of self-medication. It is obvious from the research that not everyone with a diagnosis of agoraphobia develops a co-occurring substance use disorder; therefore, the notion that agoraphobia causes the development of a substance use disorder is not firmly founded.

There must be other variables involved that result in a percentage of individuals diagnosed with agoraphobia turning to alcohol and other drugs to deal with their anxiety. However, it is far less likely that a person will first develop a substance use disorder and then develop true agoraphobia (although this does happen). The use of certain types of drugs may result in psychological states that resemble agoraphobia. When the behavior is better explained by use of drugs or alcohol, it cannot be diagnosed as agoraphobia.

Individuals who have co-occurring diagnoses of agoraphobia and a substance use disorder require a treatment approach that addresses these situations at the same time. Attempting to treat either the substance use disorder or the agoraphobia alone is not a sound strategy. Instead, the research suggests that co-occurring disorders need to be treated together in order for any significant progress to be made in addressing either disorder.

Agoraphobia is most often treated by the use of therapy, medication, or combination of both.

Therapy can be performed on an individual basis, a group basis, or combination of both. Because some individuals with agoraphobia are unable to initially leave their home or safe place, it may be appropriate in some cases for therapists to initially begin treatment in the individual’s home and then make part of the treatment goals to get them out of the home.

Agoraphobia is a mental health disorder that is associated with extreme fear or anxiety of being in places where one perceives escape is impossible.  This anxiety disorder can be very debilitating and requires very targeted and specific interventions to treat it. Individuals with agoraphobia are also at risk to develop other comorbid conditions, including co-occurring substance use disorders. Agoraphobia should be treated with a comprehensive treatment approach that includes attention to any co-occurring disorders.