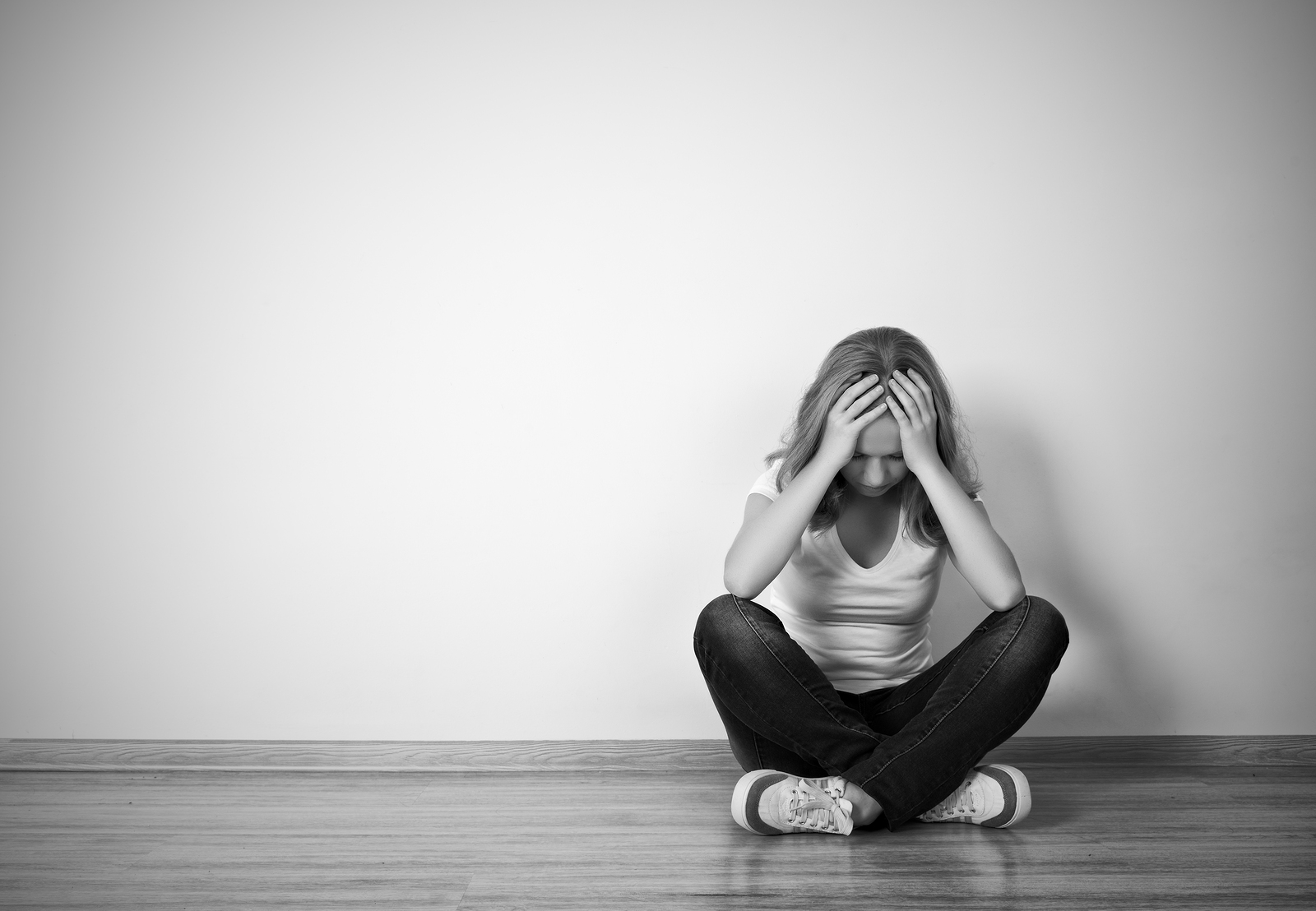 There is a strong correlation between eating disorders and substance abuse. In fact, research shared by the Substance Abuse and Mental Health Services Administration shows that women who have an eating disorder or a substance use disorder were significantly more likely to develop the other disorder. For example, a woman with anorexia is more likely to also develop a drug use disorder than the general population. In fact, anorexia often co-occurs with abuse of various types of substances.

As with all co-occurring disorders, it is more challenging to diagnose, treat, and recover from either anorexia or addiction when they occur together. However, professionals experienced in providing integrated care for these disorders can improve the chances for full recovery.

As defined by the Diagnostic and Statistical Manual of Mental Disorders, anorexia is a disorder characterized by a person having a distorted body image and a pathological fear of being fat. The main behaviors exhibited include that the person excessively diets or restricts calorie intake and over-exercises to achieve weight loss. Some people with anorexia also exhibit bingeing and purging behaviors – that is, eating to the point of discomfort, and then vomiting or using laxatives to eliminate what was eaten.

These extreme behaviors usually achieve excessive weight loss that results in a dangerously low body mass, generally deemed to be a body mass index of 17.5 or lower. However, this is not the only condition required for diagnosis, as extreme weight loss may be caused by other physical ailments. The most significant symptom of this disorder is the uncontrollable desire to restrict food intake, regardless of hunger, in order to lose weight.

According to the University of Maryland Medical Center, the following physical symptoms may be an indication that a person is struggling with anorexia:

As the disorder progresses, more severe physical signs develop, including downy hairs covering the body, low blood pressure and abnormal heartbeat, and bone loss to the point of osteoporosis.

There are also recognizable psychological symptoms and behaviors, such as:

The relationship between anorexia and substance abuse is a complex one. This is because each disorder may cause the other, depending on the person’s individual situation. Research in the Journal of Substance Abuse shows that people who diet in 6th grade are more likely to begin using alcohol by 9th grade. On the other hand, use of some drugs, such as methamphetamine, can lead to symptoms of anorexia.

The correlations can be seen in a range of studies and statistics on these disorders, including one summarized in a report from the journal Psychiatric Clinics of North America, which indicates that lifetime eating disorders occurred with substance use disorders in up to 40% of women. Because of this strong correlation between eating disorders and substance abuse, it can be important to observe people who are diagnosed with one disorder for signs of the other.

Defining the Risk for Anorexia and Substance Abuse

According to a research summary from the National Institute on Alcohol Abuse and Alcoholism, a number of factors may contribute to development of co-occurring eating disorders and substance use disorders. These include:

The signs of anorexia, when observed occurring with signs of substance abuse, may indicate that both conditions are present. However, because people with both eating disorders and substance abuse issues may try to hide their behaviors, recognizing the issues can sometimes be a challenge.

Signs of substance abuse include:

In the case of methamphetamine use, there may also be physical signs, such as tooth decay or scratches and cuts on the skin that won’t heal.

Common Drugs of Abuse for People with Anorexia

Per Addictive Behaviors, certain substances are more commonly abused by people with certain eating disorders. People with anorexia may also use stimulants, such as cocaine and methamphetamines, in an effort to lose more weight and decrease appetite.

In other studies, such as this one from the Journal of Toxicological Sciences, subjects who were given methamphetamines began to display the physical and behavioral profile of people with anorexia, including reduced eating, disrupted metabolism, and increased activity.

While 6th graders who diet are more likely to start using alcohol within three years, alcohol abuse does not seem to be as prevalent in those who exhibit anorexic behaviors as in those who have bingeing behaviors, such as those with binge eating disorder or bulimia. This is potentially due to the calories associated with alcohol consumption.

Research summaries from the American Psychological Association have shown that, in general, medications are not effective in helping a person with anorexia gain weight. Some medications that are used to treat the psychological aspects of anorexia include antidepressants, antipsychotics, and mood stabilizers. However, for those who have co-occurring substance abuse disorders, these are often used with care in order to avoid other potential abuse.

Instead, treatments that have been shown to help people struggling with anorexia gain weight and manage the symptoms of the disorder include Cognitive Behavioral Therapy and family therapy. These treatments can also be very helpful for those dealing with substance abuse disorders.

Specialized facilities with experience in treating co-occurring disorders can help those with co-occurring anorexia and substance abuse issues to achieve recovery. With integrated treatment, clients can recover from and manage both disorders, making a future of abstinence, nutrition, and health possible.