Antisocial disorder is considered a personality disorder. The American Psychiatric Association (APA) states that an individual needs to be at least 18 years old to be diagnosed with antisocial personality disorder (ASPD). The following symptoms must be present and reoccurring over time and across most situations:

Symptoms of ASPD tend to taper off with age and may mostly dissipate by around age 40 or 50. Men suffer from APSD 70 percent more than women Psych Central reports. ASPD is considered fairly rare in the general population, as the National Institute of Mental Health (NIMH) estimates only around 1 percent of American adults a year are diagnosed with the disorder. Despite this fact, almost half of individuals with a substance use disorder (between 40 and 50 percent) also have comorbid ASPD, and 90 percent of individuals with an antisocial personality disorder also battle a co-occurring substance use disorder (SUD), according to the Graduate Journal of Counseling Psychology.

Substance abuse can exacerbate ASPD symptoms and interfere with treatment protocols. Addiction is considered highly treatable while ASPD is generally more difficult to treat. Even so, treatment is likely to improve symptoms of ASPD and comorbid substance abuse and/or dependency.

Overlapping Factors for Addiction and ASPD 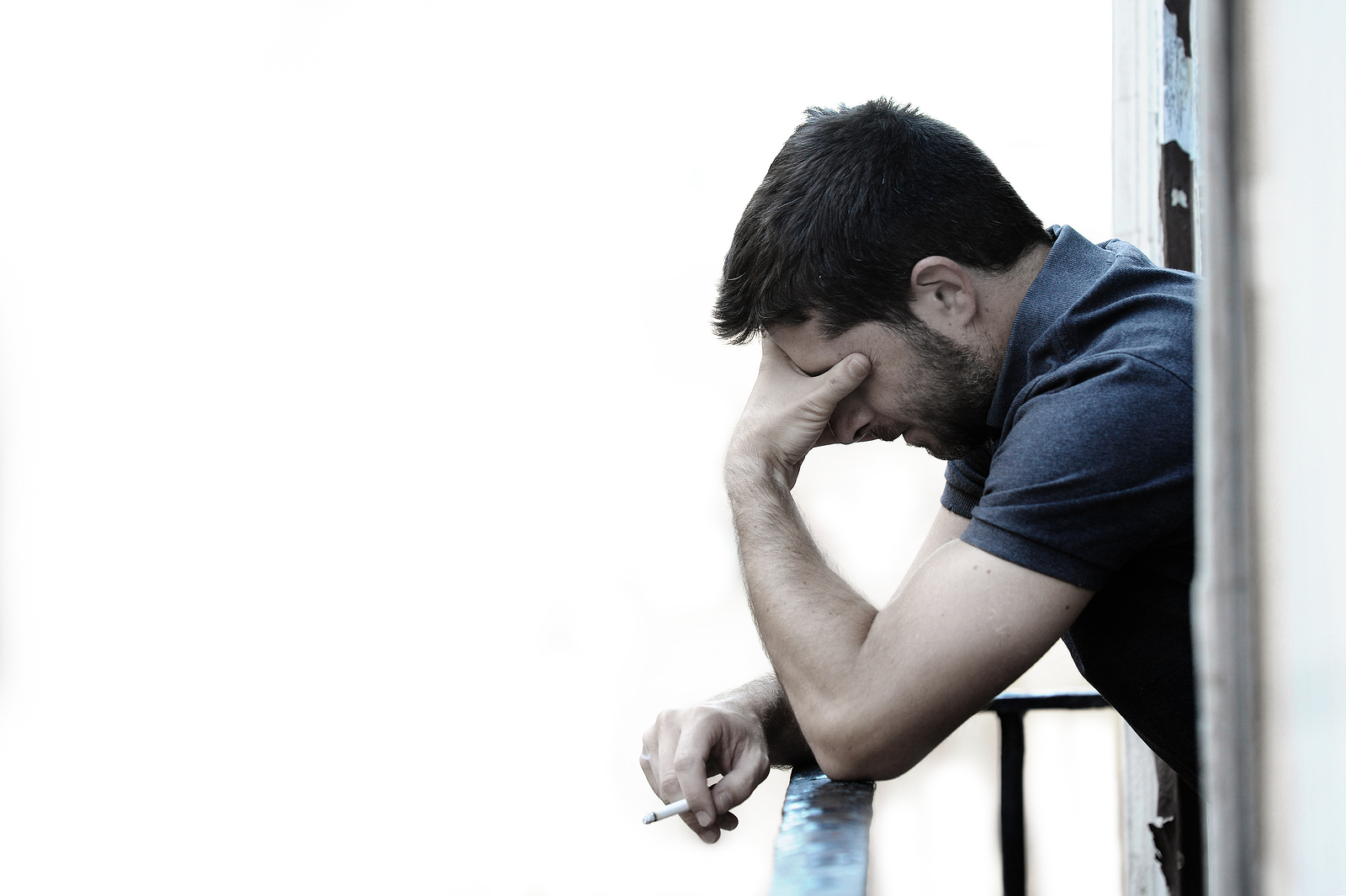 Researchers aren’t fully clear on what causes antisocial personality disorder or personality disorders in general, or why some people may be more likely to develop an addiction when they abuse substances. They also don’t fully understand why these two disorders so often co-occur, although several theories exist on the subject.

One is the theory of genetic predisposition. The Journal of Social Psychology reports that genetics may be involved more than half the time in antisocial personalities and behaviors, while shared environment may be a factor more than 10 percent of the time. Around 30 percent of the time genetics were not considered a contributing factor at all. This may support the idea that sometimes personality traits may be at least partially innate and set before birth and therefore heritable.

The American Psychological Association (APA) publishes that genetic factors are also involved in the development of addiction at least half of the time. Someone whose parent is diagnosed with ASPD or addicted to drugs or alcohol may therefore be more likely to also be diagnosed with addiction or antisocial disorder. Environmental factors such as childhood trauma, neglect, or abuse, and a unsupportive environment may also contribute to both ASPD and an increased risk for substance abuse.

Antisocial personality disorder is often indicated by a lack of impulse control and engaging in risky behaviors without regard to the consequences. Alcohol and drug abuse may also involve these same factors. This is especially true when an individual abuses mind-altering substances before regions of the brain responsible for controlling impulses and regulating emotions are fully formed; in this case, the risks for future trouble with addiction or substance abuse may be increased. The National Survey on Drug Use and Health (NSDUH) of 2013 highlighted that individuals who abused alcohol before they turned 14 had an alcohol abuse or dependency when they were an adult (over age 18) 15.4 percent of the time while those who were older than 14 before drinking alcohol only had an alcohol abuse or dependency issue 3.8 percent of the time as adults. Poor impulse control and high-risk behaviors, including substance abuse, may therefore be more prevalent in younger people and in those who have ASPD, often bringing negative consequences.

Similar Symptoms for ASPD and Addiction

Mood swings, bouts of aggression, violence, deceit, irresponsibility, impulsivity, and an inflated sense of self-esteem may be outward signs of both addiction to drugs or alcohol and antisocial personality disorder, or a dual diagnosis of both disorders. Symptoms of both disorders are likely to interfere with personal relationships and make personal connections and intimacy difficult.

Both addiction and ASPD can also interfere with employment as drug or alcohol addiction can create health problems, low levels of motivation, a drop in productivity, and absenteeism. ASPD can cause instability in the workplace as well. Addiction can create antisocial behaviors, as individuals may withdraw from family, friends, and activities they may have enjoyed before turning to drugs and/or alcohol. Irritably and a short temper may further drive someone addicted to drugs or alcohol further away from people and contribute to antisocial attitudes.

Individuals with ASPD also don’t usually stay within the confines of the law; they may commit crimes and have trouble with the law. Addiction can also potentially lead to criminal behavior, including violence or property crimes, either while under the influence of drugs or alcohol or in an attempt to obtain more to fuel the addiction.

A study published in the Annals of Clinical Psychiatry reported that 35.3 percent of incarcerated individuals surveyed suffered from ASPD and nearly all of them also had a substance abuse disorder in their lifetime (98.2 percent). Similarly, drug-related offenses were the most commonly cited reasons for incarceration at 33.6 percent.

Other mental health issues are also common in an individual diagnosed with ASPD or substance abuse disorders. A thorough mental health assessment and drug screen are often the first steps in determining what type and level of care may provide the best option for recovery.

Treatment for addiction and ASPD may vary, depending on the severity of each or both disorders. For instance, someone who has been abusing drugs or alcohol for an extended length of time may be best served in a medical detox program to help mitigate and supervise what can be intense withdrawal symptoms when substances are detoxed from the body. Residential treatment programs are generally more comprehensive than outpatient programs. They provide around-the-clock medical and mental health monitoring as well as a strict schedule that may include daily meal plans, an exercise regime, therapy sessions, counseling, and educational and holistic treatment programs.

Reckless behaviors, including substance abuse, aggressive behaviors, and suicidal tendencies, may be tempered with Cognitive Behavioral Therapy (CBT), which explores the relationships between feelings, thoughts, emotions, and actions. Those diagnosed with ASPD may have a lack of empathy, no regard for others, and an absence of remorse for their actions, which may be helped by teaching them about the connection that exists between these feelings and subsequent actions, as well as the manner in which they affect others.

Positive reward systems and methods may also be effective in treating ASPD and addiction. Contingency Management (CM) is a technique that provides prizes or vouchers for clean drug tests and may be useful in treating ASPD and comorbid substance abuse. The NICE Clinical Guidelines reported on several studies that showed positive results using CM to treat antisocial personality disorder and comorbid drug abuse.

Support groups, family education services, and relapse prevention models may also be beneficial in preventing a return to substance abuse as well as helping to keep an individual from a possible return to criminal behavior. Anger management and stress reduction techniques can be important life skills for those battling ASPD and addiction as well.