Feeling sad or even despondent from time to time is an occurrence that is well within the normal variation of human feelings. The notion of depression as a clinical disorder is quite different than the feelings of being sad and blue that all people experience as a result of living in the world. Normal variations in mood do not satisfy the specifications for a clinical disorder, and most people will never be diagnosed with a psychiatric/psychological disorder even though most of the recognized disorders have elements in their presentation that are similar to everyday experiences. The difference between the symptoms of a formal mental disorder and those of normal experiences depends on the level of the intensity of the person’s feelings, how they affect the person’s functioning, and their duration.

What Is Postpartum Depression?

Postpartum depression technically refers to the onset of a clinical depressive disorder following the birth of a child; however, the American Psychiatric Association (APA) recognizes that the actual depression can begin before the birth of the child. APA specifies that the depression can occur within four weeks following the delivery or during pregnancy in order to be diagnosed as a major depressive disorder with peripartum onset (the term postpartum depression and the APA’s designation represent the same diagnosis, and the two terms will be used interchangeably throughout this article). The diagnostic criteria for this disorder are the same diagnostic criteria that are used in diagnosing clinical depression or major depressive disorder, except that there are the added criteria of the depression occurring during pregnancy or within four weeks following the birth of the child.

Because the diagnosis of major depressive disorder with peripartum onset is a clinical disorder, it is not similar to what many people term “the baby blues.”

The person must meet at least five of the nine diagnostic criteria consistently for a period of two weeks and must also suffer serious ramifications from their depression that affect their ability to function.

According to the book Postpartum Depression: Causes and Consequences, some women diagnosed with major depressive disorder with peripartum onset may also display psychotic behaviors, such as hallucinations and delusions or mood swings, that appear to mimic bipolar disorder. 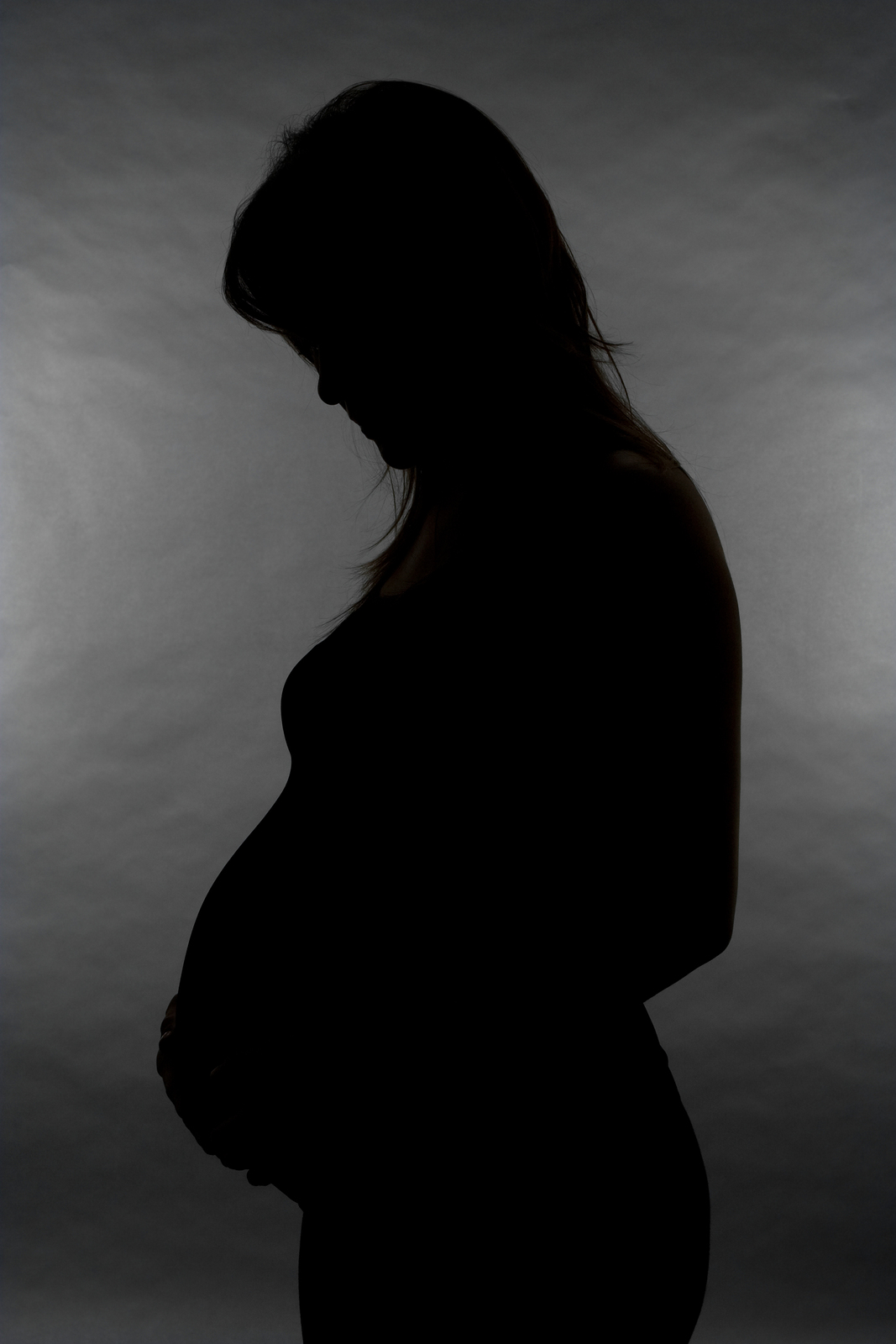 Women diagnosed with postpartum depression are noted to have a significantly higher risk for the development of a co-occurring diagnosis than women who are pregnant or have given birth and did not experience postpartum depression. Studies indicate significantly higher rates of alcohol abuse in recent mothers with depression as well as higher rates of the abuse of other drugs compared to new mothers without depression. Often, when either the depressive symptoms or the substance abuse issues are addressed, both disorders improve.

No causal associations can be identified between the increased risk of substance abuse and the diagnosis of major depression; however, a number of different theories have been discussed. There is a still popular notion that individuals with depression self-medicate with alcohol and drugs; however, this notion has never been clinically verified. Individuals who are extremely depressed often exacerbate their symptoms with the use of alcohol and drugs instead of alleviating them. Some may self-medicate, but self-medication alone cannot explain the development of an addiction in someone.

The more likely explanation is that because many mental health disorders and substance use disorders share numerous commonalities, such as genetic associations, neurobiological associations, environmental experiences such as abuse, and other factors, the vulnerability to develop one type of mental health disorder also increases the vulnerability to develop other psychological/psychiatric disorders, including substance use disorders.

Postpartum depression is treated similarly to the way major depressive disorder is treated. This can be accomplished by using medications, therapy, or a combination of medications and therapy. In addition, certain alternative treatments, such as engaging in meditation, exercise programs, social support, and other therapies can be added to the normal treatment regime.

When someone is diagnosed with postpartum depression and a substance use disorder, both disorders must be treated at the same time. Attempting to treat one disorder while ignoring the other, or trying to hold the other disorder in check, will not be successful for treating either disorder. Research has indicated that using an integrated treatment approach is preferred when treating individuals who have multiple mental health disorders.

In some cases, therapy may not be beneficial regarding the mother’s desire to keep the child, increase her ability to care for the child, or may not result in an advantageous situation for the child.  In cases where there may be neglect or abuse of a child, the child’s safety should the primary consideration, and every effort to keep the child healthy and safe should be made.