Steroid Abuse: Conquering the Need to ‘Get Bigger’ 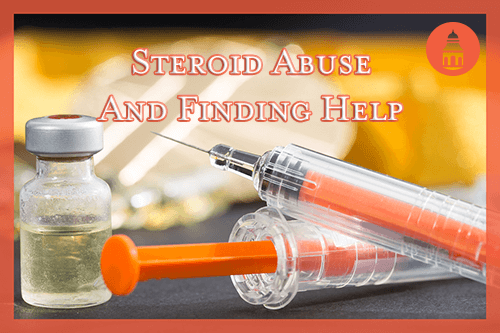 Steroids are substances that are naturally produced by the body. Cholesterol is the precursor substance that is used by the body to develop other steroids. There are many different types of naturally occurring steroids the human body.

According to the book Steroids: High Risk Performance Drugs, the two major classifications of naturally occurring steroids include:

Anabolic steroids can be taken orally or via injections.

Some of the injectable steroids are:

Some oral anabolic steroids are:

Figures regarding the use and abuse of steroids in the US vary a bit from source to source; however, there are a number of figures that are important to consider.

For instance, according to the Centers for Disease Control and Prevention (CDC), in 2015:

According to the United States Justice Department, over 1 million adults between the ages of 18 and 34 reported using steroids without a prescription.

People abuse steroids for a number of different reasons, but the most common are to improve appearance by reducing fat and adding muscle or to improve performance in some form of athletics. Some of these individuals may have another formal mental health disorder, such as body dysmorphia (the perception that one’s body is flawed in some manner despite that perception not being shared by the majority of other people). While steroid abuse is most commonly associated with bodybuilding, athletes in all sports and at all levels of competition abuse steroids. In general, the governing organizations of athletic competitions outlaw the use of steroids by their competitors, and many organizations now formally test for the presence of steroids in their competitors.

Individuals who continue to use steroids without a prescription and experience two or more of the following behaviors may have a substance use disorder related to steroid abuse:

Anabolic steroids are generally classified as Schedule III controlled substances by the United States Drug Enforcement Administration (DEA), indicating that they do have medicinal uses but also carry a moderate to significant risk for abuse and for the development of physical dependence.

The outlined medicinal uses for anabolic steroids do not include the enhancement of athletic performance or use for bodybuilding purposes. Possession of any of these substances without a prescription is a felony and punishable by fines and/or imprisonment.

Effects of Anabolic Steroid Use and Abuse

The use of anabolic steroids clinically requires one to have close medical supervision due to potential side effects or complications. Individuals who abuse these substances without being under the care of a physician risk a number of serious physiological and psychological effects, some of which can be potentially fatal.

In addition to the issues associated with the development of a substance use disorder, NIDA and a comprehensive article published in the British Journal of Pharmacology list some of the major physiological and psychological effects that can occur as a result of steroid abuse.

Some specific types of reproductive or sexual-related issues can develop as well.

Some psychological effects that can occur as a result of anabolic steroid abuse include:

Withdrawal symptoms associated with steroid abuse are not well described. However, NIDA reports that the primary symptoms that occur with withdrawal include: 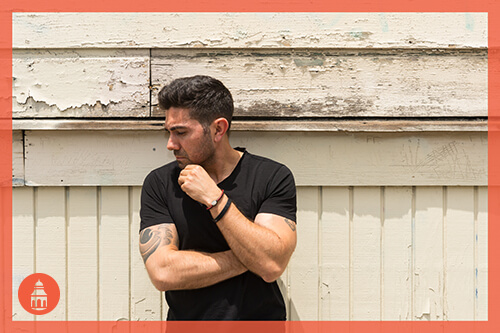 The treatment of an individual who has a substance use disorder as a result of steroid abuse would begin with developing an individualized withdrawal management program for that individual. The person would initially require a full physical examination, including collecting blood and urine samples, as well as a full psychological evaluation to determine the presence of any co-occurring mental health issues. Specific medications to restore hormonal imbalances may be required in some cases.

A withdrawal management program would concentrate on addressing specific symptoms both medically and with therapy. The use of antidepressant medications or other psychotropic medications as needed in the specific case might be implemented. Specific medications for symptom management, such as analgesics for aches and pains, could also be used.

Therapy should make up the primary portion of the recovery program for an individual who has abused steroids. Substance use disorder therapy utilizing cognitive-behavioral principles would be the therapy of choice, although other interventions may be used. Cognitive Behavioral Therapy addresses the individual’s particular dysfunctional and irrational belief system, how that impacts their behavior, and then assists the individual to change their beliefs, attitudes, and behaviors. Therapy would be administered on either an individual basis, in a group with individuals who have similar issues, or via a combination of individual and group sessions.

Family therapy and other forms of social support should also be instituted when necessary. Family therapy may be particular useful for adolescents who abuse steroids.

There do not appear to be any national 12-Step groups that specifically deal with steroid abuse; however, an individual could attend any 12-Step program. As a result, the person could benefit from interacting with other individuals who have substance use disorders and using the 12-Step program to further enhance their recovery.

One aspect of treatment that is often overlooked and an important aspect of prevention is the use of psychoeducation. Many individuals get caught up in abusing drugs like steroids as a result of having unrealistic expectations for the drugs and not really understanding the dangers or the notion of a cost/benefit analysis when using substances like anabolic steroids. Education programs are useful in treatment to help individuals realize the risks of using steroids in the future. They are also extremely useful as part of prevention programs to help younger individuals develop more realistic attitudes regarding use of these drugs.