How Does Addiction Start? 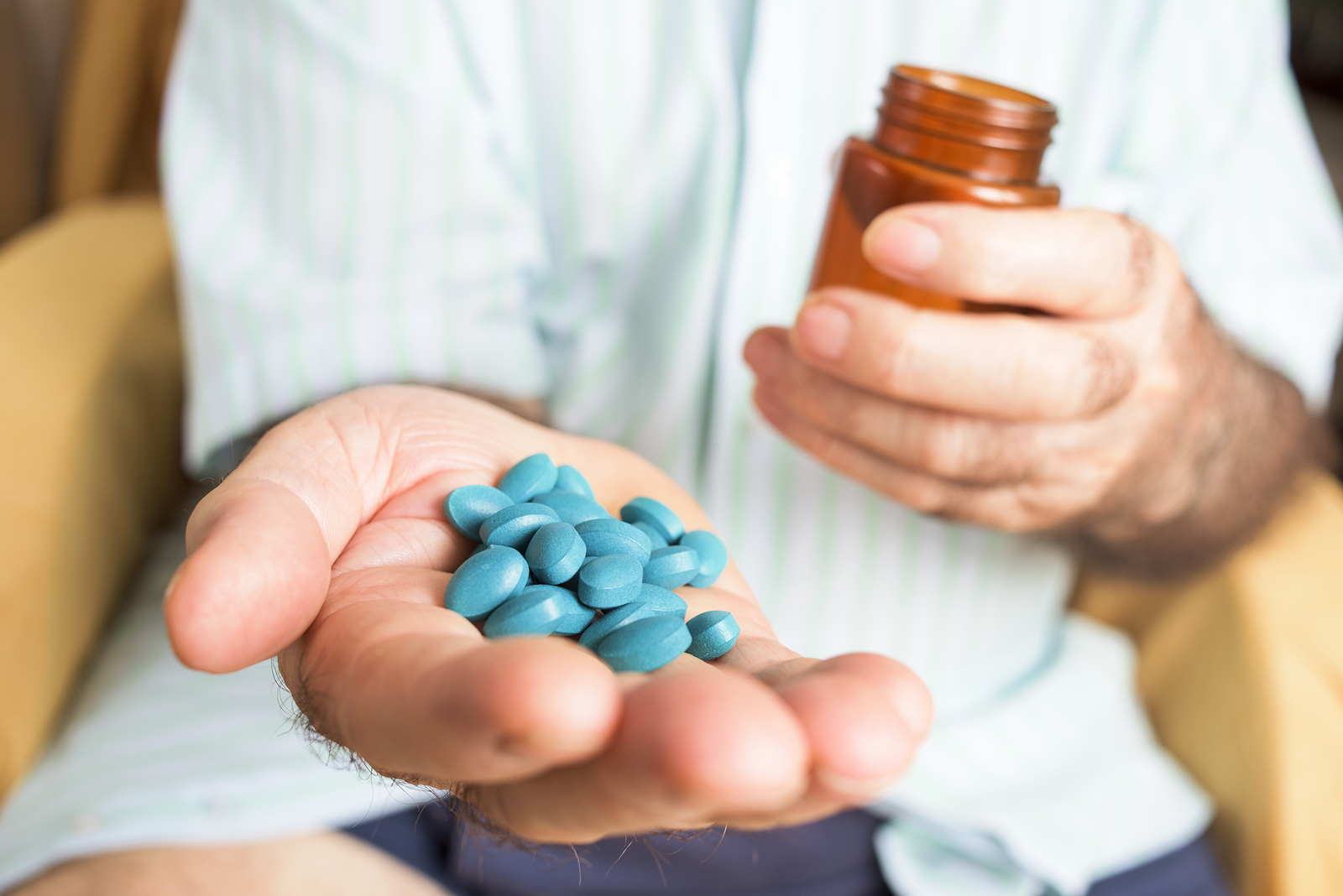 There are many ways in which an addiction can form. The basics of addiction involve extended abuse of an addictive substance, building a tolerance, and physical and psychological dependence on the drug. Despite popular belief, there is no drug that can create an addiction the first time a person tries it. Addiction is a mental illness or chronic brain disease that takes time to develop.

There is a genetic aspect to drug addiction, though it’s more complicated than having one single “addiction gene.” There are a number of genetic factors that can combine to make someone more susceptible to becoming dependent on a drug. This is important to keep in mind, as it explains why certain situations will cause addiction for some but not for others.

According to the Substance Abuse and Mental Health Services Administration’s 2009 National Survey on Drug Use and Health, 23.5 million people in the US had enough of a substance abuse problem to require treatment. One factor that puts a person in greater risk for addiction is simply age. Studies are showing that the average age of first drug use is getting lower and lower, which is alarming because young, developing brains are much more susceptible to both addiction and long-term health effects from chronic drug use or overdose – including brain damage.

Peer pressure certainly plays a role in getting young people to start abusing drugs, but there are many other factors that contribute to the problem, including:

Most of the contributing factors involve general stress and life dissatisfaction. Without a fully developed ability to cope and vulnerability to abusive adults and/or peers, some children naturally turn to things that can make them feel good instantly.

Another way addiction can begin is through legal, medical use of addictive drugs. Although it’s much less likely that a person will develop an addiction through proper use of a prescribed drug, it remains a pervasive issue. This is particularly true for prescription opioid painkillers such as Vicodin and fentanyl and benzodiazepines like Valium and Klonopin that control anxiety and panic disorders and treat insomnia.

People with chronic pain, sleep problems, or anxiety often need medication in order to function, but these drugs are quite addictive. Some may need to be medicated for life, especially those with chronic pain conditions. Doctors may rotate patients onto different types of pain medications in order to try and prevent tolerance from building and avoid addiction, but this isn’t always effective.

An increased tolerance to a drug means that a chronic pain patient will need a higher and higher dose to get the necessary pain relief, and at a certain point, doctors cannot legally prescribe a higher dose as it poses too high a risk to the person’s health. This is when many chronic pain sufferers, out of desperation, start abusing the drug by taking more than prescribed or mixing it with other opioids. Before they know it, they’re addicted.

In general, addiction happens due to this tolerance, which produces withdrawal symptoms if intake of the drug stops, and something called the “pleasure principle.” The human brain naturally associates pleasure with the behavior that caused the pleasure. If it associates pleasure with drug abuse, then it’s going to want that behavior to be repeated. The more the drug use behavior occurs, the more that association is reinforced. Eventually, this becomes addiction.