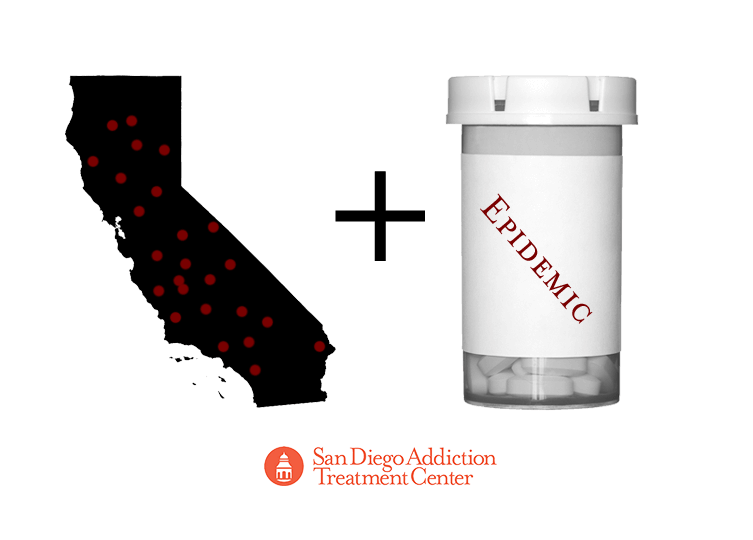 Per one estimate, 48 million Americans (in the 12-and-older age group) have abused a prescription drug at least once in their lifetime. This figure translates to 20 percent, or one in every five people, in this age group. California, with a population of 38,332,521, is home to the greatest number of Americans compared to all other states. It is consequently no surprise that the prescription drug abuse epidemic is greatly affecting Californians.

By Numbers: The Prescription Drug Epidemic in California

California is not taking the epidemic lightly. Government officials at the state, county, and municipal level have responded to the prescription opioid epidemic with polices aimed at dramatically curbing it. Since the epidemic is multifaceted, there are many points of entry for different policies to have an impact. As KABC News reports, one California law is focused on preventing the “doctor shopping” aspect of the epidemic. If a state does not have a prescription monitoring system in place, patients may be able to get multiple drug prescriptions from different doctors and fill the prescriptions at different pharmacies. The California law requires doctors to consult a drug monitoring system – the Controlled Substance Utilization Review and Evaluation System (CURES) – before giving a patient a prescription for a Schedule I, II, or III medication.

Additional measures have been proposed. One proposal (as of the time of writing, there is no information on the outcome) seeks to set up safe drug injection sites. In view of how American policies have largely had an attack mentality vis-à-vis drug abuse (the “War on Drugs”), the proposal is controversial. However, other countries have had success when opening safe injection sites for injectable drug users. These centers typically provide free medical staff, clean syringes, used syringe deposits, and advice for patients. The proposal does not aim to root out injectable drug use as much as reduce the harm associated with this practice (i.e., help prevent the communication of diseases and overdoses).

The Sacramento Bee, reporting on the drug abuse epidemic in California, provides the following statistical insights: 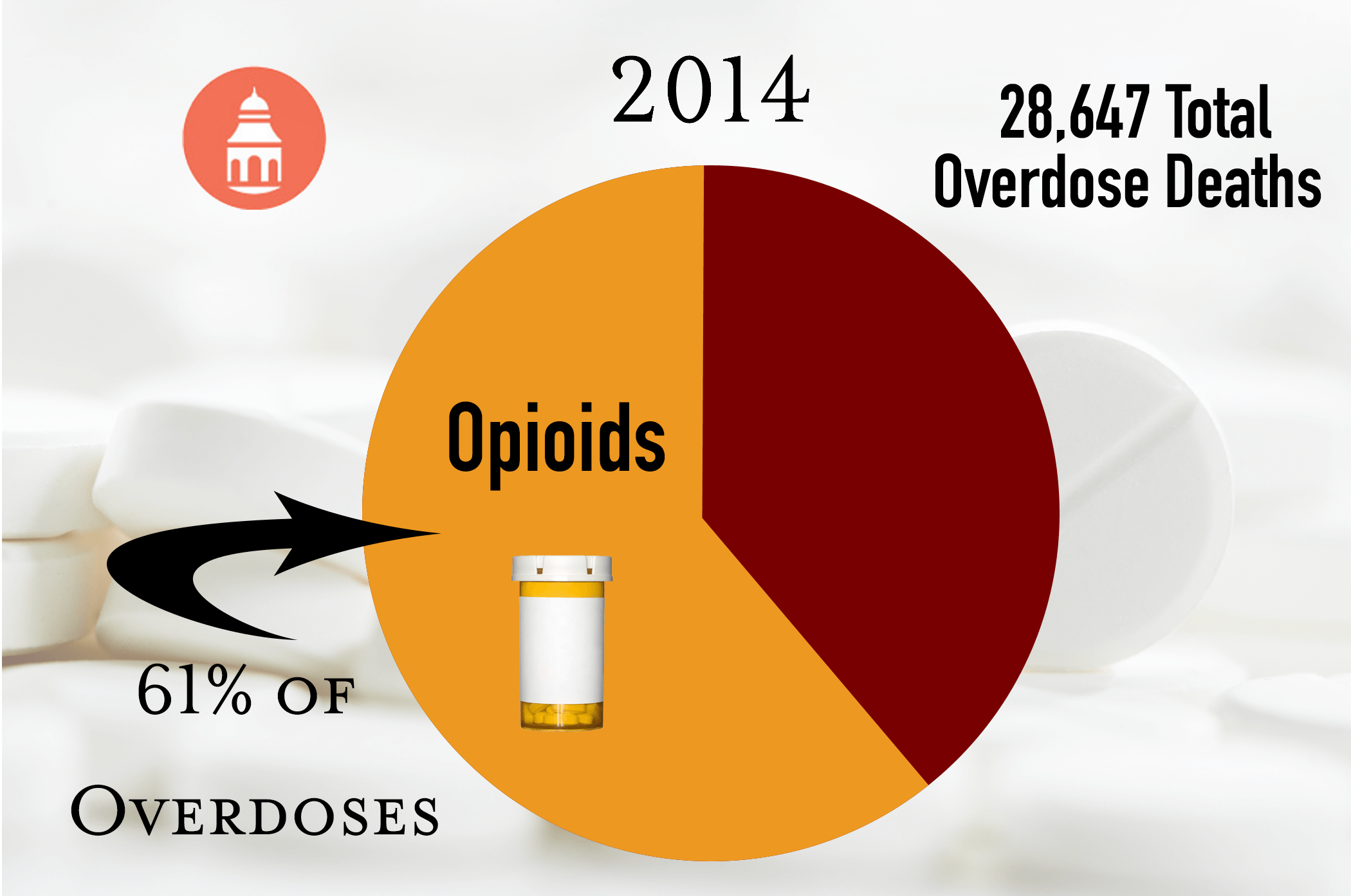 The Los Angeles Times reports on another California proposal to stem the opioid abuse epidemic. One California legislator has proposed a tax that would be assessed to the wholesalers of the prescription opioid medications. The tax would be one cent for each milligram. The money, which would be into the millions, would be used to fund California drug prevention and rehabilitation service programs. The bill requires two-thirds approval in the California Legislature; the outcome is not known as of the time of writing.

In the wake of the prescription drug epidemic, the public is receiving an unexpected education about the dangers of pharmaceutical drug use. Much of the public does not appear to have had a proper understanding of the addiction risks associated with prescription opioids, sedatives, tranquilizers, and stimulants. For instance, a person with a lawful prescription for an opioid, such as OxyContin, may have gone against their doctor’s orders and increased the dosage.

The motivation may have been to reduce pain, not to get high. However, increasing the dosage would have made the person vulnerable to slipping into a psychological addiction to the medication. With repeated abuse (i.e., taking more medication than advised), the person’s behavior would reflect addiction, such as doctor shopping, lying to family and friends about the abuse, and worrying about their supply. This is a simple overview of a potential pathway from lawful prescribed drug use to an opioid use disorder. Having a compassionate understanding of how prescription drug addiction can help to encourage both the affected person and family members to seek help.

The Transition from Prescription Opioids to Heroin

The National Institute on Drug Abuse (NIDA) has conducted a research study to determine, as the name of the ensuing article makes clear, the “Factors Predicting the Transition from Prescription Opioids to Heroin.” Unexpectedly but understandably, the opioid abuse epidemic gave rise to a new heroin epidemic. In fact, the levels of heroin abuse in America have risen to heights comparable to the 1970s and 1980s. The drug policies and authorities that had helped to stamp out high heroin abuse rates could not have anticipated that a prescription opioid epidemic would trigger the return of heroin as a popular drug. Unfortunately, clamping down on prescriptions for opioids has helped to lead to the heroin epidemic. As prescription pills have become harder to obtain through doctor shopping and on the street (higher prices), heroin has grown in appeal because it is relatively inexpensive and more readily available. The intertwining of opioid prescriptions and heroin has indeed proven deleterious to personal and public health.

The heroin epidemic may have been unexpected, but it does not come as a surprise when the many factors involved are considered. On the one hand, opioids and heroin have similar psychoactive effects. On the other hand, there tends to be a different profile of individuals who abuse prescription drugs versus street drugs. NIDA conducted the first known research in this area to help identify what prompts people to transition from prescription pain reliever abuse to heroin. The three-year research project was conducted at Wright State University. The study tracked a group of females and males in the 18-23 age group. Each of the participants had used a prescription opioid for nonmedical purposes but none of them were physically dependent on or addicted to the drug. None of them had ever used heroin or any illicit, injectable drug.

The study found the following:

The study findings suggest that prevention efforts should focus on young people who have started to misuse prescription opioid pills and have not yet initiated into heroin.

However, once opioid or heroin dependence or addiction sets in, the most advisable course of action is to enter a structured treatment program. There are scientifically based addiction medications and therapies that can help a person to detoxify from opioids and heroin and then maintain abstinence from these narcotic drugs. 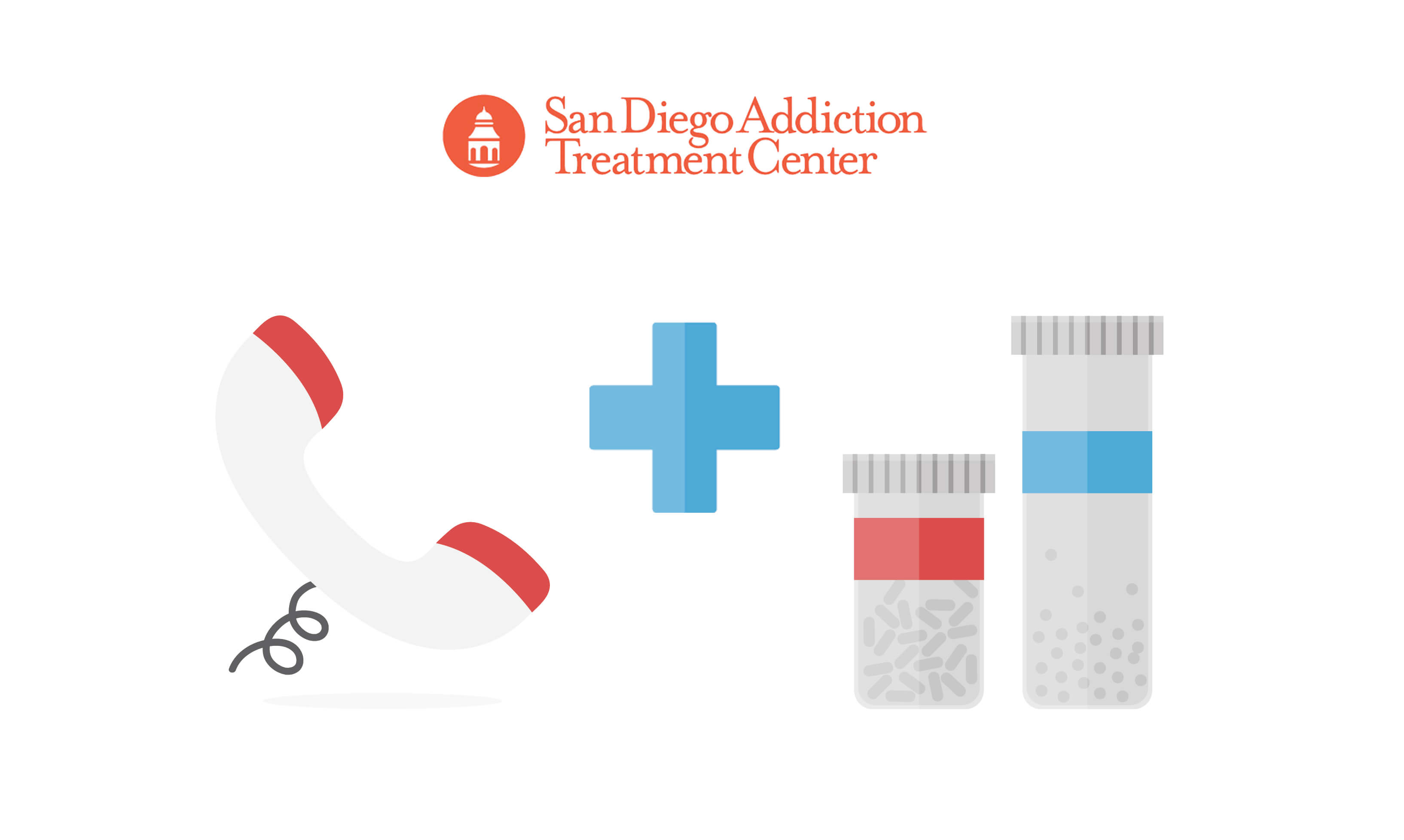 Drug treatment is not driven by the location of a rehab center, but there are many reasons why a California resident or non-resident may opt for treatment in the Golden State. With many options, it’s a good practice is to select a program that offers the appropriate level of treatment (inpatient versus outpatient), duration (typically 30, 60, 90, or 90-plus days), and type of services (e.g., such as medication-assisted treatment, if advisable for the particular client). When it comes to auxiliary rehab services, such as equine or other animal therapy, California rehab centers may be particularly attractive because of coastal access and natural beauty.

Speaking broadly, treatment for prescription drug addiction has three acts: detox, abstinence maintenance, and aftercare. A medically supervised detox can occur at a rehab center, standalone detox center, or in a hospital program. Depending on the rehab center and the client’s needs, the supervised detoxification may involve FDA-approved addiction medications. When used, these medications can help to manage and lessen the intensity of withdrawal symptoms. But note, when medications are used, they are essentially substituting the opioids of abuse with safer opioid-based medications. In this way, it is not a detox per se, but rather an induction into a substitution therapy (i.e., safely transitioning a recovering person from a more dangerous opioid to a safer one). In some instances, the attending addiction treatment team may advise a patient that it is safe to undergo a full detoxification. In other instances, a full detoxification can occur after some time on a substitution therapy program. In still other instances, a person may opt to remain on a substitution treatment for years or a lifetime.

After detoxification, or initiation into a medicated substitution therapy, the main phase of abstinence treatment begins. There are two main treatment services: opioid replacement therapy (also known as medication-assisted treatment) and therapy.

As WebMD explains, the following addiction medications are approved to use in opioid abuse recovery programs:

Such therapies include but are not limited to:

While medications and therapy are the two main pillars of treatment, there are several supportive services, including:

When a person is steeped in opioid abuse, recovery may not look or feel possible. That’s not the case.

Opioid addiction is a treatable disease. Help is available in California and beyond. Though the decision to get treatment, or return to treatment, may seem like a leap, it is a necessary one to take. In view of the opioid overdose rates in California, it is always imperative to seek help. Many professionals have dedicated their lives to helping people recover from opioid and other drug abuse. Recovery not only ends addiction; it also helps people to reclaim their health, mind, spirit, career, and relationships.