Before 1955, the California Alcohol Beverage Commission (CABC) was a division of the state tax collections department, the California Board of Equalization. In 1955, the CABC became an independent organization and broadened its scope, particularly as a result of a 1951 California Supreme Court decision mandating that a liquor license could not be suspended because an establishment catered to homosexual individuals.  The CABC currently oversees all alcohol-related affairs in the state of California and has two district offices that cover both Northern and Southern California with 24 local offices within the state.

CABC regulates and supervises all statewide statutes associated with the use and purchase of alcohol. CABC has the power to regulate and oversee the manufacture and importation of all alcoholic beverages in the state as well as exclusive power regarding the sale of alcoholic beverages. CABC basically inspects, sets compliance standards, and administers the statutes regarding the legal sale and possession of alcohol within the state, and has the power to grant or deny licenses to sell alcohol after a legal hearing. 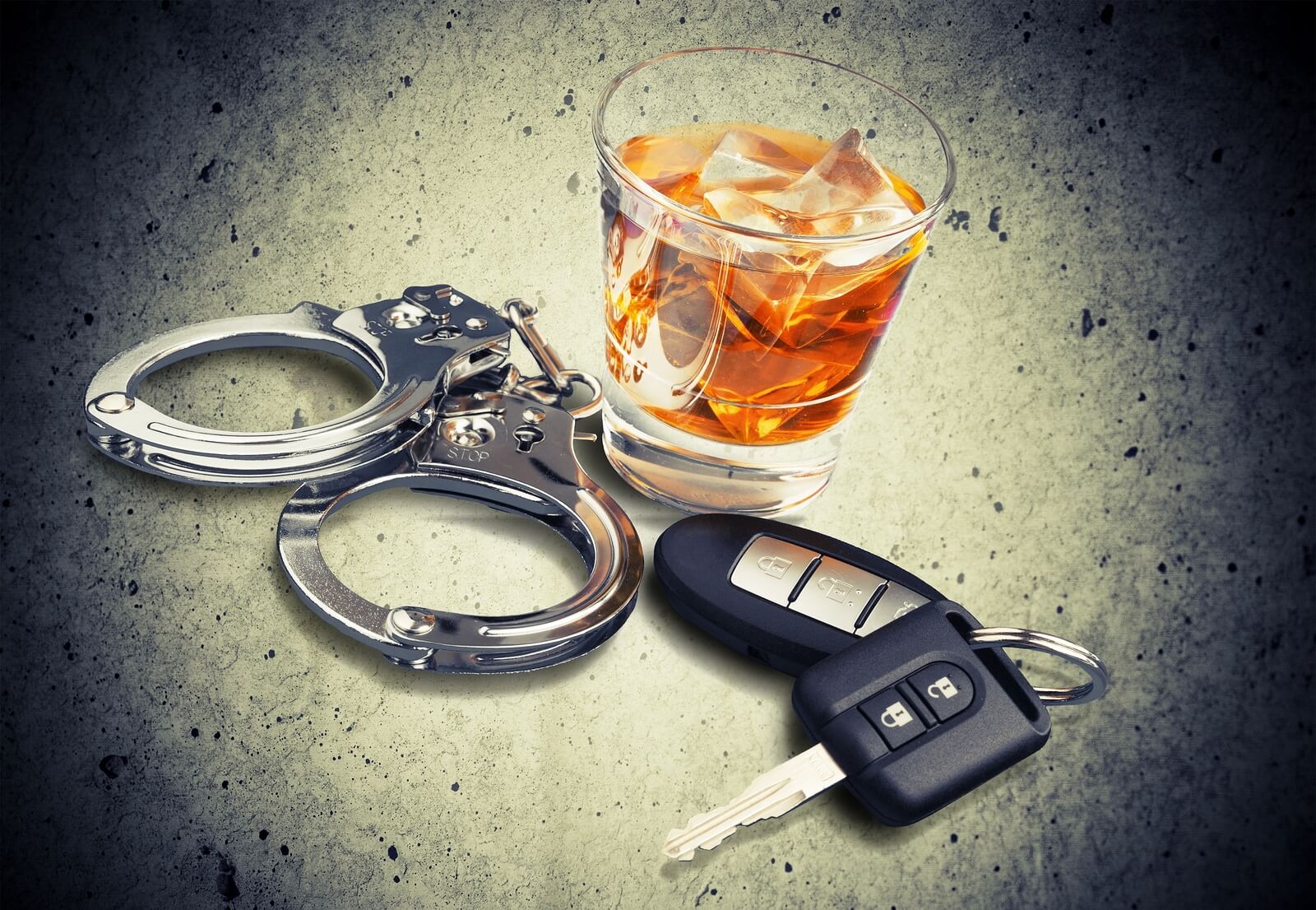 Information in the article comes directly from the California Alcohol Beverage Commission website.  The information in this article is also of a very general nature and more specific and in-depth interpretations of the laws can be found on the state website and on other legal websites associated with the State of California.

Green license establishments must post a sign at each public entrance, both outside the entrance and inside it, stating that minors cannot be served and are not allowed inside.

Minors are also not allowed to consume alcoholic beverages even in the presence of a parent or legal guardian except in cases where extremely small amounts of the beverages are consumed for religious purposes. 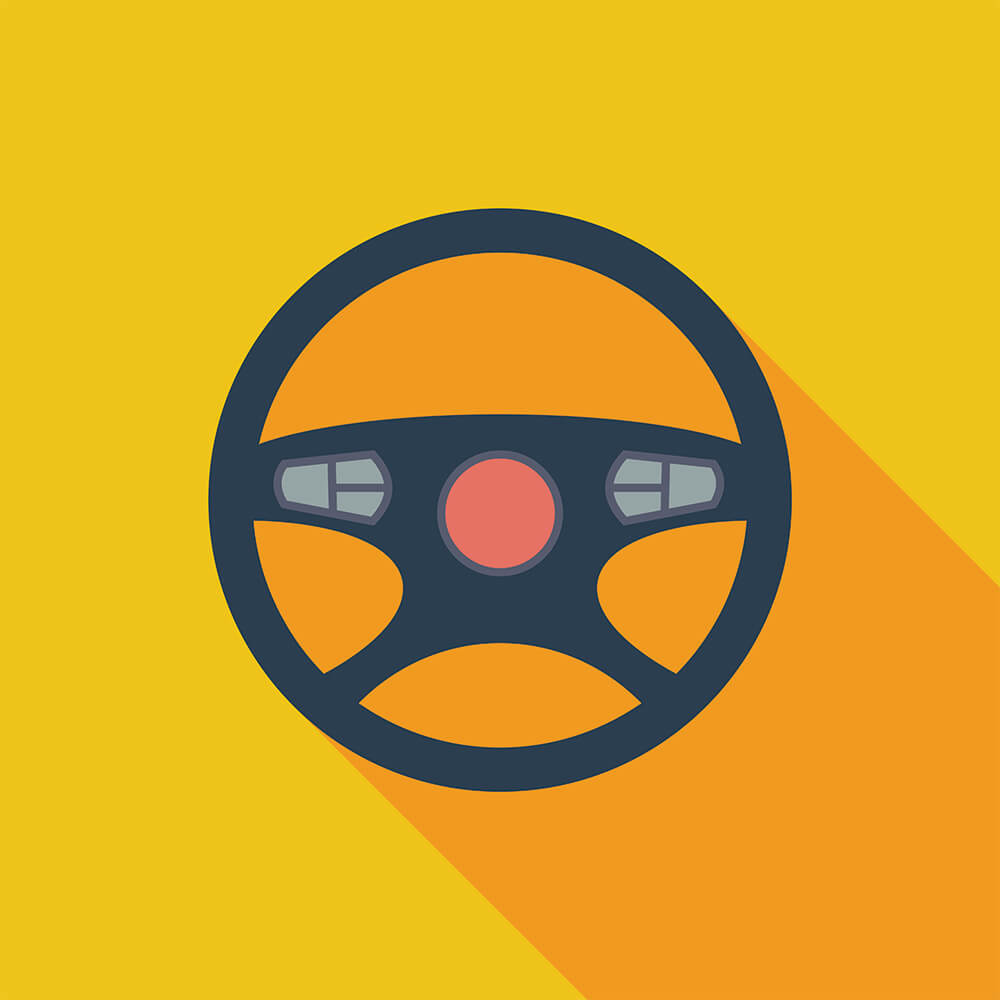 California maintains some of the strictest laws regarding drinking and driving in the United States. Despite this, between the years 2003 and 2013, over 12,000 people were killed as a result of alcohol-related car accidents. The estimated cost of drinking and driving in the state of California over this time period is estimated to be in the billions of dollars when one considers both the costs to the offender, to the judicial system, productivity losses, and to other individuals affected by the offense. These situations are illegal:

Penalties for Drinking and Driving Offenses

Of course, in each condition, the actual fine and penalty will be decided by the court.

The violation of this code is a misdemeanor. It can result in up to a $1,000 fine and up to six months in the county jail.