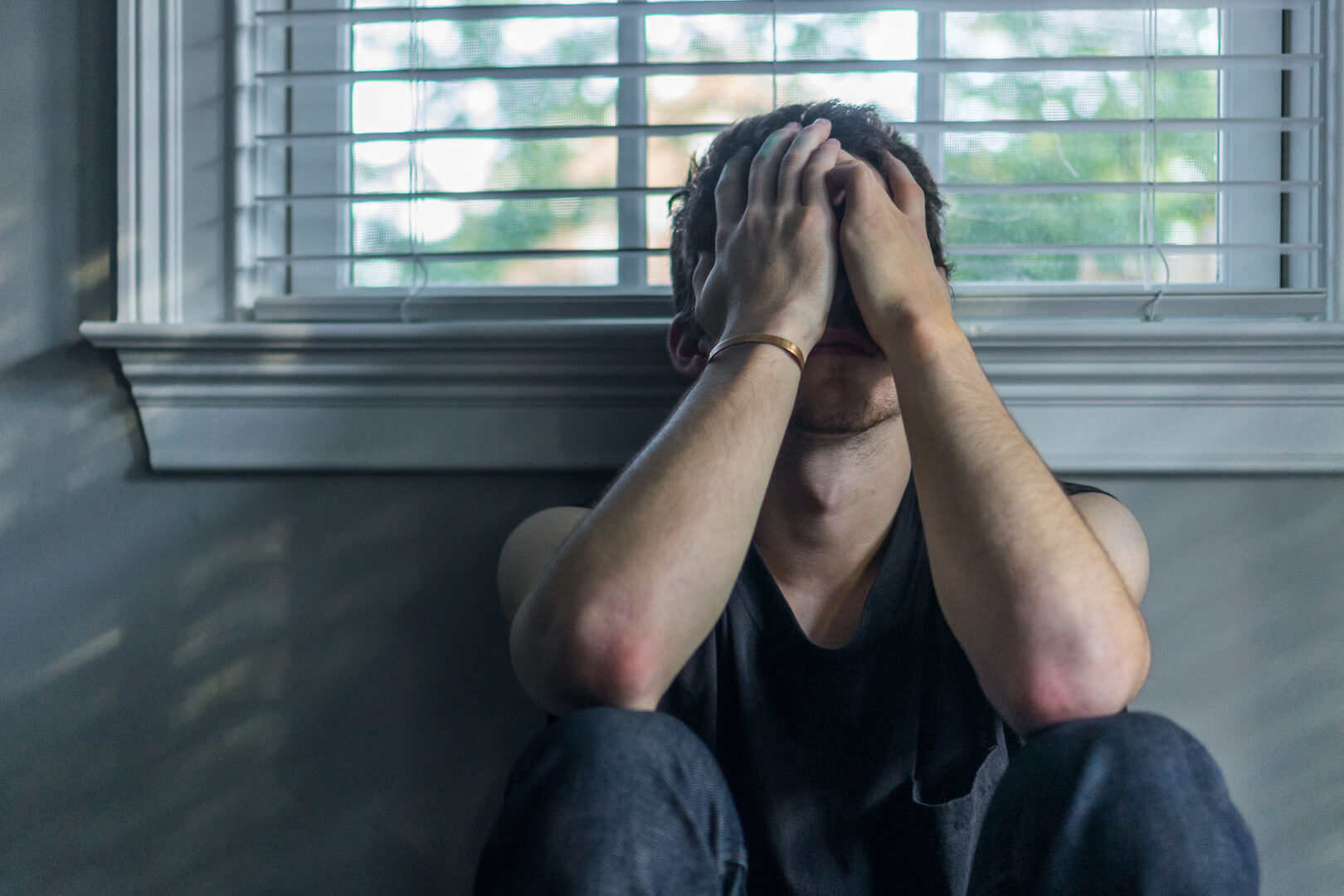 Valium (diazepam) is one of the most recognized of all the benzodiazepine drugs. Benzodiazepines were developed as a less additive alternative to barbiturate drugs; however, these drugs are significant drugs of abuse as well. They have a wide range of medicinal uses that include the management of anxiety, management of seizures, treatment of withdrawal syndromes for alcohol and other drugs, treatment of issues with muscle spasms or restless leg syndrome, and as sleep aids.

Valium is classified as a Schedule IV controlled substance by the United States Drug Enforcement Agency, indicating that while it does have significant medical uses, it also has a moderate potential for abuse and the development of physical and/or psychological dependence. Valium was the most popularly prescribed medication in the world at one time; however, because of its potential for abuse, it is no longer prescribed as freely as it once was, particularly for individuals with issues with anxiety. The abuse of benzodiazepines most often occurs in conjunction with abuse of other drugs, particularly drugs like alcohol, opiate drugs, cannabis products, and even stimulants.

Combining benzodiazepines like Valium with other drugs leads to a number of potential complications. First, individuals can develop a number of unpredictable side effects when these drugs are combined with other drugs. Second, the effects of one drug can be enhanced or diminished depending on the combination of drugs used. Taking Valium with other central nervous system depressants like alcohol enhances the effects of both drugs, including the potential for side effects in overdose. Taking Valium with drugs that have the opposite effect, such as stimulants, can result in the perception that the Valium is not working properly, and an individual may take dangerously high amounts of the drug. The rates of overdoses related to benzodiazepine abuse in the United States have increased, and this reflects in part many of these dangers.

Drugs like Valium produce feelings of relaxation, euphoria, giddiness, and a loss of inhibitions that make them attractive to potential abusers; however, they also have a significant potential for the development of tolerance (needing higher doses of the drug to get the effects that were once achieved at lower doses) and withdrawal. When an individual has developed tolerance and withdrawal symptoms, they have developed physical dependence on the drug.

There is a fair body of empirical literature describing the withdrawal process from Valium. A 1980 review article in the Western Journal of Medicine summarized a listing of all reported case studies of withdrawal from Valium at the time. The individuals in the studies had been using Valium for different rates of time, including periods as short as 10 days to as long as 10 years. The onset of the withdrawal symptoms in these individuals ranged from one day to 12 days. The symptom profile in all of these particular cases was quite varied and included issues with anxiety, confusion, disorientation, restlessness, insomnia, appetite loss, tremors, cramps, nausea, vomiting, slurred speech, dizziness, hostility, hallucinations, paranoid delusions, and seizures. It should be noted that a number of these individuals had co-occurring issues with other substance abuse (e.g., heroin abuse), anxiety disorders, depressive disorders, obsessive-compulsive disorder, neurosis (a general term to describe overall mental distress), and a number of different medical conditions, including cardiac problems, insomnia, and backache.

One classic study of Valium withdrawal occurring in the Canadian Medical Association Journal in 1982 followed 10 individuals who had significant and lengthy periods of Valium abuse, but no other substance abuse issues or a diagnosis of any other mental health disorder. Some of individuals in the study were treated with medication, and some were given a placebo during the withdrawal process. Overall, the symptoms of withdrawal peaked within a few days following discontinuation, started to lessen over the next three weeks, and then peaked again at 3-4 weeks before steadily decreasing.  The symptoms of withdrawal were relatively absent by the end of the fifth week following discontinuation. Regardless of whether the subject received treatment for their symptoms, nearly all the subjects displayed the following withdrawal symptoms:

The classic model of withdrawing from benzodiazepines follows the notion of initial or acute effects and then longer more protracted effects, with the potential of rebound effects occurring. In general, withdrawal from Valium can be expected to follow a pattern that includes the following:

Because there is a potential for the development of seizures associated with discontinuation of benzodiazepines like Valium, and seizures can lead to very serious or even fatal complications, medical detox is required for the acute phase of Valium withdrawal.

Because individuals who withdraw from Valium are likely to experience distressing withdrawal symptoms and can potentially experience seizures that can lead to serious physical and mental complications including the potential for fatalities, it is strongly suggested that individuals who have developed substance use disorders as a result of Valium abuse discontinue the drug under the supervision of a physician. Physicians trained in addiction medicine can develop a formal medically assisted withdrawal management program (also referred to as medical detox) to ensure that the recovery process is safe and negotiable. The physician can administer a benzodiazepine during the withdrawal process on a tapering schedule, which results in the drug being tapered down over scheduled intervals. This reduces the effects of the withdrawal process and helps to eliminate the potential for the individual to develop seizures.

In addition, other medications can be used for withdrawal from Valium: