People who are struggling with Ritalin addiction may hesitate to stop using the drug due to fears about withdrawal symptoms. It is true that detox from any drug can result in withdrawal symptoms that are uncomfortable and make it difficult to stick to the resolve to stop drug use.

Knowing what to expect during withdrawal from Ritalin can make it easier to go through the process. Understanding the way Ritalin works in the body helps in understanding how withdrawal symptoms occur, progress, and resolve over the course of detox and drug treatment.

How Ritalin Works in the Body 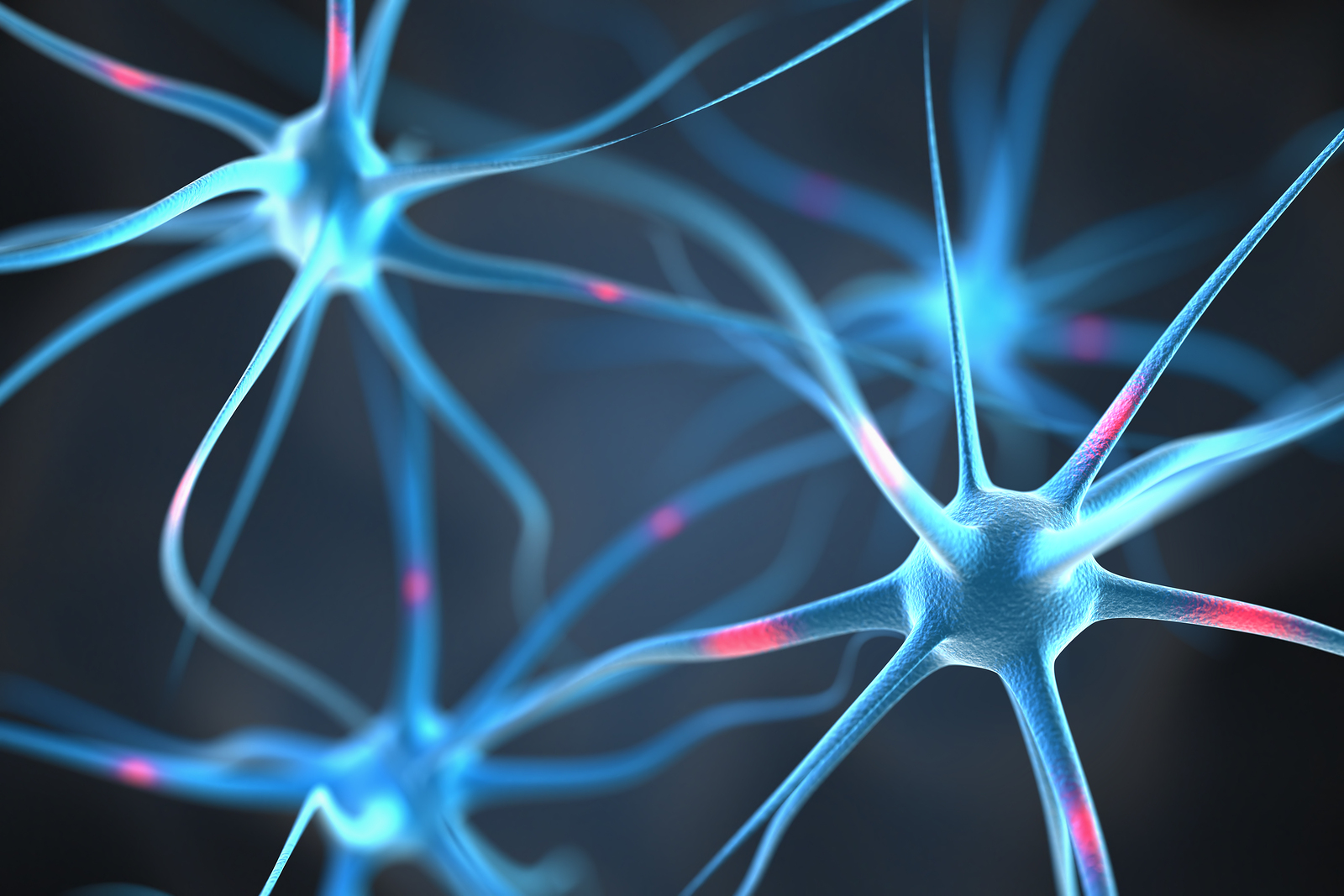 Ritalin is a nervous system stimulant. This means that, when the drug interacts with chemicals in the brain, it causes messages to move faster through the nervous system, speeding up responses, increasing energy, sharpening focus, and making it easier to complete tasks without distraction. This is why Ritalin is prescribed as a treatment for attention deficit hyperactivity disorder; it helps people to focus and direct their energy where it might otherwise be scattered.

As reported by Science Daily, studies show that Ritalin does this by increasing chemicals in the brain called norepinephrine, a stress hormone that increases attention and energy to meet challenges; serotonin, which moderates many physical and mental cognition functions; and dopamine, a chemical that speeds up the messages that are traveling through the brain and, at the same time, creates a sense of joy and wellbeing. If this feeling of pleasure is intense enough, it is called euphoria – a state that is part of what makes people want to abuse drugs and that can sometimes lead to addiction.

When a person is detoxing from Ritalin, there are a number of physical and mental symptoms that may be experienced. Mental Health Daily details these withdrawal symptoms as being:

The amount of time detox takes depends on a drug’s half-life, or how long it stays in the body, combined with the effects of any of the compounds it is broken down into as the body processes it. According to the Federal Drug Administration’s clinical pharmacology for Ritalin, the half-life of the drug is 1.5-5 hours, depending on the individual, which means the drug itself is eliminated from the body within a day or two. The major components Ritalin breaks down into take up to 96 hours to eliminate.

However, even when the drug is gone, the withdrawal symptoms described above can extend for weeks or even months after use is stopped. This is because it takes time for the brain and body to readjust to functioning properly without the drug. Physical effects of long-term use may also last for the rest of the individual’s life, such as:

Having a professional on hand to provide appropriate medically assisted detox can help the individual understand the risk of these symptoms and provide treatment to manage them.

When undertaking Ritalin detox, it is important to note that individual factors can affect the above symptoms and timelines, as explained by Mental Health Daily. These factors include elements such as:

These factors can either speed up or slow down the process of the drug’s elimination from the body. In addition, the presence of co-occurring mental illness can make mental withdrawal symptoms worse, or extend their duration. For this reason, it can be important to have a medical professional available during the detox process to manage these variations and any overly intense symptoms.

Difficulty in Stopping Use

A major reason it can be challenging to stop Ritalin abuse is the fact that withdrawal symptoms can be severe enough to make the person want to start using again just to hold the symptoms at bay. This can be a risky undertaking, as losing tolerance can result in the individual taking what was once a normal dose that is now too strong and can result in overdose.

Another challenge with quitting Ritalin, as explained by the website Ritalin Side Effects, is the fact that stopping use abruptly, as many people might try to do, can lead to more severe withdrawal symptoms. In fact, abrupt withdrawal can lead to severe depression and thoughts of or attempts at suicide. For this reason, it is important to have guidance when quitting Ritalin to make sure that this effect is minimized as much as possible.

Because of the challenges listed above and the risks of severe withdrawal symptoms, when a person is trying to overcome Ritalin abuse, it is vital to seek professional support. One of the key reasons for this is the fact that a person trained in drug abuse treatment, specifically related to Ritalin, can know what to expect and provide detox support to counteract the most frustrating symptoms that are most likely to lead to strong triggers and cravings, as well as continued abuse of the substance.

In other words, through the support that medical detox can provide, including medications and therapies that counteract physical withdrawal symptoms, treatment makes it more likely that the individual can get through rehab and maintain abstinence in the long run.