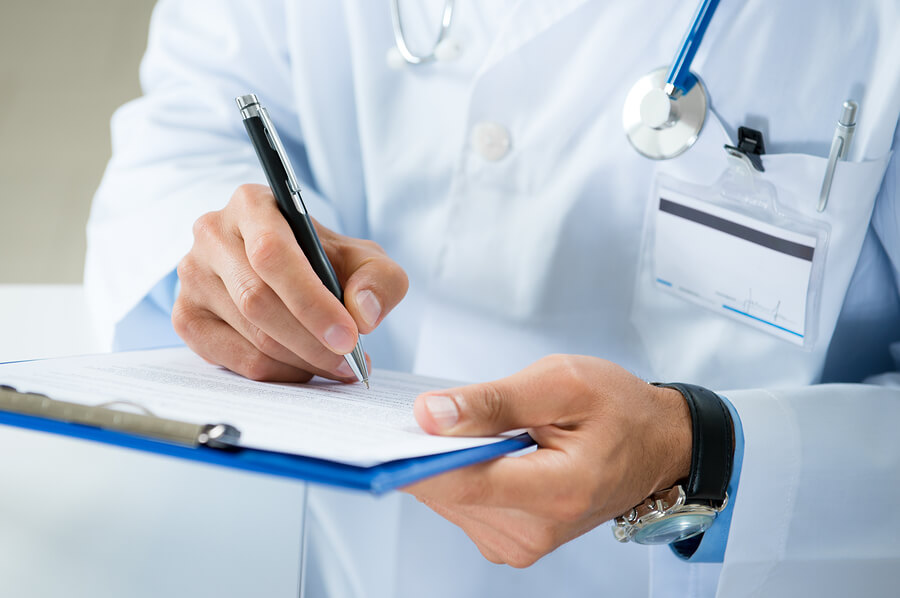 Opioid replacement therapy is a physician-assisted method of withdrawal management. This technique involves using specific types of opioid medications that attach to the same receptors in the brain that drugs of abuse do, such as heroin, Vicodin, OxyContin, etc. These medications are specifically designed to eliminate cravings for opiate drugs during the withdrawal process and lessen withdrawal symptoms for individuals attempting to discontinue these drugs. They do not produce euphoria or the psychoactive effects that the drugs of abuse produce.

In most cases, the goal is to slowly administer the drug on a tapering schedule, such that at specific intervals, the dosage of the opioid replacement medication is decreased so the person can be weaned off opioid drugs altogether. Because individuals who abuse opiate drugs often develop very significant physical dependence on them, and the withdrawal process from trying to discontinue the drug is so discomforting and severe, the risk of relapse is extremely high. These replacement medications have far better success in helping individuals to avoid relapse and negotiate the withdrawal process than attempting to withdraw using a “cold turkey” method. Perhaps the most well-known opioid replacement medication is methadone.

Methadone is a man-made opiate drug that attaches to the same receptor sites in the brain as other opiate or narcotic drugs. The use of methadone as an opioid replacement medication began in the 1950s and continues today. Its primary use is as a method of withdrawal management or replacement for heroin in individuals who have developed opioid use disorders. Methadone maintenance treatment can only be provided by programs that are certified by the Substance Abuse and Mental Health Services Administration (SAMHSA) and registered with the United States Drug Enforcement Administration.

Methadone has a number of advantages as a replacement or withdrawal management drug.

There are potential drawbacks to methadone maintenance programs.

Several different conditions can affect the withdrawal process from any drug. Of course, individual differences in metabolism and emotional makeup will often affect the severity and length of the withdrawal syndrome in any individual. In addition, the length of time one used the drug, the typical amount of the drug one took, whether one mixes the substance with other drugs, and the mode of administration (e.g., injection versus taking the drug orally) affect the withdrawal syndrome. Individuals who took methadone for lengthy periods of time, who took larger amounts or took it more than once a day, who habitually used or abused it with other drugs, and who injected the drug (which is the common mode of administration) will typically experience lengthier and more complicated withdrawal syndromes.

A general outline for withdrawal from methadone when no tapering strategy is used is detailed below.

Obviously, a tapering process would result in a longer process of getting off the drug than quitting it abruptly. A tapering process will also reduce the severity of withdrawal symptoms. According to information provided in the book Mechanisms and Treatment: Opioid Dependence and from SAMHSA:

Based on this information, treatment length can be quite variable, depending on the initial dose the person received, how much the dose is reduced every 10-14 days, and other factors that are taken into consideration, including issues with potential relapse. Because individuals may experience minor withdrawal symptoms, the process can often be very lengthy. Physicians supervising the withdrawal management program are typically not in a hurry to reduce the individual’s dose of methadone if they are still experiencing withdrawal symptoms.

Despite methadone’s drawbacks, the research is clear that there are significantly fewer relapses and better long-term success rates from heroin abuse when individuals engage in a methadone maintenance program.