Phenibut is a prescription drug in Russia, Latvia, and Ukraine, used to treat anxiety and insomnia. The substance has anxiolytic properties, meaning it creates a sense of calm in the central nervous system (CNS), like related drugs, such as benzodiazepines like Valium and Xanax, and barbiturate drugs like phenobarbital. Like many other anti-anxiety drugs, phenibut works on the gamma-aminobutyric acid (GABA) receptors in the brain. In fact, the medication is a derivative of this chemical, similar to gabapentin.

Although phenibut is a sedative, the substance is used as a supplement in many other countries, including the United States, where it is not regulated. It is sometimes taken as a nootropic, or a substance that supposedly enhances cognition, learning, memory, or intelligence. 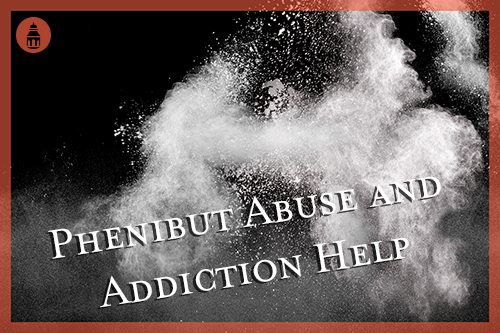 People who struggle with abuse after taking prescription phenibut were likely exposed to the drug in Russia or Eastern Europe. In Western Europe and the United States, phenibut is available online and sometimes as a dietary supplement, with much less regulation. People who believe the drug can enhance intelligence or memory may begin taking larger-than-therapeutic doses, which puts them at much greater risk of addiction and overdose. Anyone in the US may begin abusing this drug due to rumors or false statements about its useful properties.

Recreational Abuse in the US

People who abuse phenibut in the United States, the United Kingdom, and much of Western Europe purchase the drug primarily online. While it is not a listed controlled substance under the Controlled Substances Act (CSA) in the US, it is not specifically a prescription medication; this means that, while it was developed as a medicinal substance, it is not used that way by Americans. It is not diverted from prescriptions in the US and sold illicitly, like benzodiazepines or opioid painkillers are; instead, the drug is sometimes sold as a supplement, so it is imported with fewer restrictions.

Signs of phenibut intoxication include:

The self-regulated consumption of phenibut as a “dietary supplement” means that people take the drug in larger doses than those that are deemed therapeutic – typically, between one and three grams. This increases the likelihood of overdose, putting the person at risk of chronic health problems or death.

Prescription Use in Russia 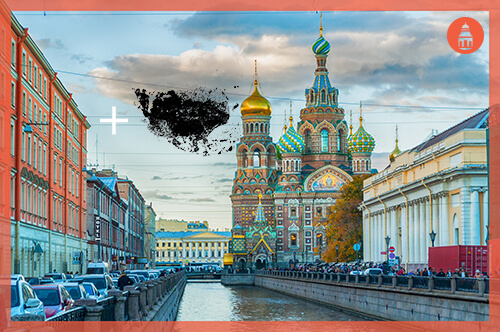 In Russia, where phenibut has been prescribed since the 1960s, people take this substance to relieve tension, anxiety, and fear, mostly associated with mental health conditions like generalized anxiety disorder, depression, or post-traumatic stress disorder. The drug can also be prescribed to treat insomnia, and used to calm people before or after surgery. It is also prescribed to manage dangerous withdrawal symptoms from alcohol addiction in Russia, similar to how benzodiazepines are sometimes prescribed to manage risky alcohol withdrawal in the United States.

Typically, phenibut’s effects begin within one to two hours after the drug is consumed, and it may last for several hours after that. When taken during the day at specific low levels, phenibut relieves anxiety; when taken at night, the medication can relieve tension to allow someone suffering from insomnia to sleep.

However, like other sedative-hypnotics and CNS depressants, phenibut can lead to a rapid physical tolerance to the drug, meaning the person may feel like they need more to achieve the original effects. It can also cause physical dependence, meaning it is difficult for the person’s brain to manage neurotransmitters if they suddenly stop taking the drug. One common example, since phenibut is often prescribed to treat insomnia in Russia, involves the recurrence of insomnia one week after the prescription ends.

Phenibut is not prescribed in the United States, but it is allegedly similar to baclofen, a drug derived from phenibut. Baclofen acts on the nerves in the spinal cord to decrease the severity and consistency of muscle spasms, usually associated with multiple sclerosis, or disease or injury in the spinal cord itself.

Like other potent CNS depressants, phenibut has some reinforcing effects, leading people to crave it if they misuse it. This can lead to abuse and addiction, even with a prescription.

Signs of phenibut abuse may appear like those of alcohol or benzodiazepine addiction, as the drug acts in a similar part of the brain, and symptoms of intoxication are like those associated with other CNS depressants that act on the GABA receptors. However, there will not be signs like empty bottles of alcohol or prescription pill bottles around the house, car, or workplace; instead, the person may spend a lot of money online to have the drug shipped to their home, or they may purchase large quantities at a dietary supplement supplier.

Overdose and Other Health Risks from Phenibut

If a person is found overdosing on a CNS depressant like phenibut, call 911 immediately.

At very high, nonmedical doses, phenibut abuse can cause internal hallucinations, or a state of semi-consciousness in which the person experiences a stupor with a dreamlike state. In this state, individuals may accidentally harm themselves from falling, could become victims of a crime, or experience serious side effects from another type of accident.

Withdrawal symptoms associated with phenibut typically begin within three or four hours after the last dose, as this potent intoxicant sets in rapidly and also rapidly metabolizes out of the body. Some clinicians report substituting phenibut with baclofen, as an off-label approach to tapering a person off phenibut; however, most addiction specialists will not take this approach. They may instead prescribe small doses of other sedatives to manage withdrawal symptoms in extremely high-dose, long-term addiction scenarios.

Because phenibut withdrawal symptoms can be intense, it is important to work with a medical professional who understands the drug’s potency. After detox, individuals should enter an evidence-based rehabilitation program to help them change behaviors related to drug use.