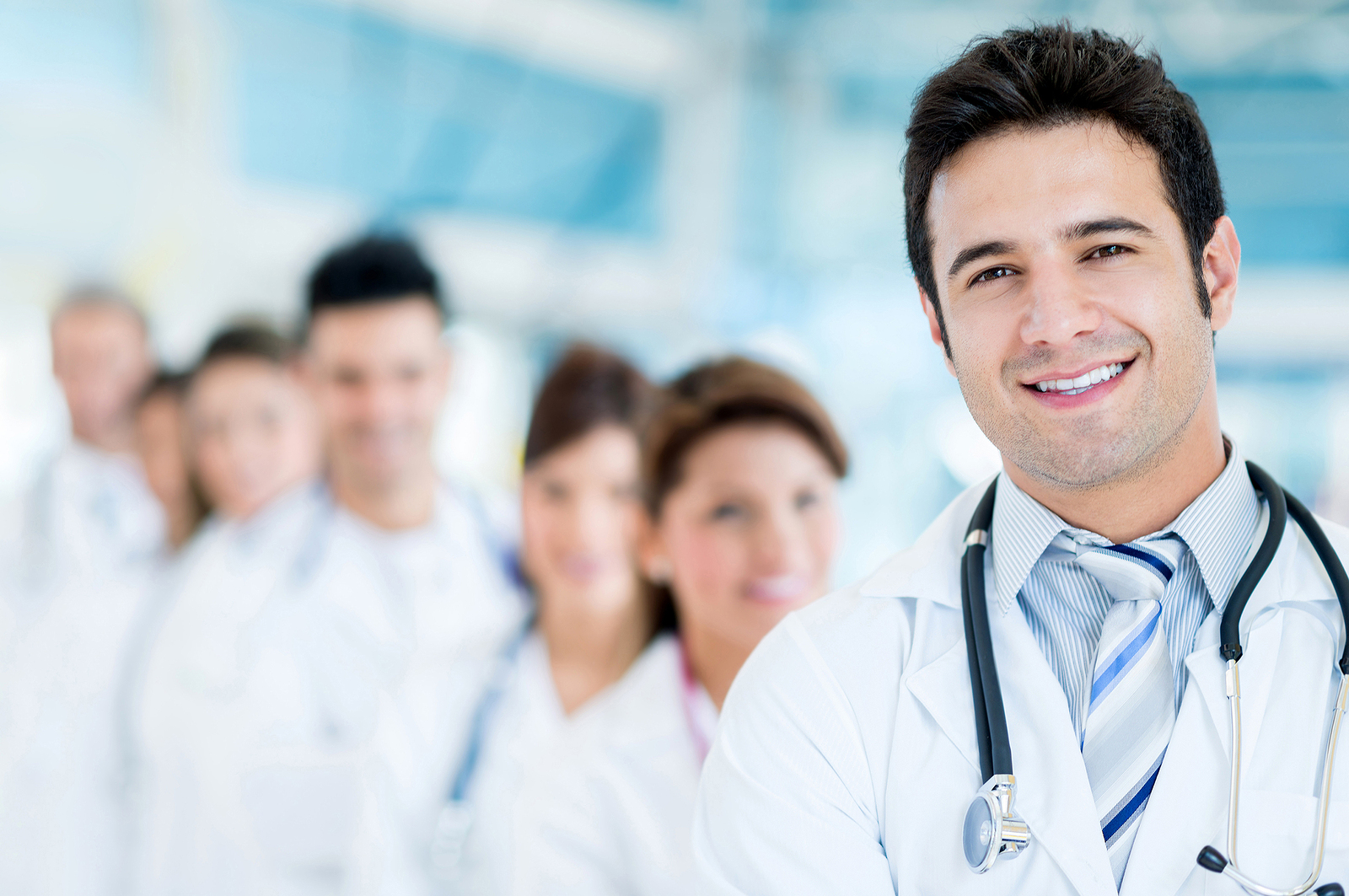 It may seem counterintuitive to some, but a group of more than 50 physicians, one of whom is also a former US surgeon general, have created a group to advocate for the legalization of marijuana with an eye toward regulation of the substance. Called Doctors for Cannabis Regulation (DFCR), they endorse the use of marijuana not only for medicinal use but also for recreational use among adults.

A doctor’s opinion can be critical in the treatment of medical conditions, but can and should doctors make a public commentary on the use of mind-altering substances for recreational use?

Their tag line is: “You don’t have to be pro-marijuana to oppose its prohibition.” This can be confusing. How can you support the legalization of a substance that you do not believe is a safe substance or a positive choice for anyone? How can you agree to legalization when you know that widespread use of an unregulated substance will mean more car accidents and other harms to innocent people who did not make the choice to get high, as well as increased rates of marijuana addiction among those who use the drug, believing it to be safe?

The main argument of the Doctors for Cannabis Regulation for the legalization and regulation of marijuana use is twofold. First, they say that use of marijuana recreationally is far less dangerous than use of alcohol among adults. Though they recognize that the drug is dangerous when used by teens and young people, and there are risks to children too – for example, when a child eats marijuana-laced edibles believing them to be normal candies or cookies – they say that making the drug illegal does not keep it out of the hands of young people.

Says the DFCR on their website: “Cannabis can be harmful to minors, but prohibition doesn’t prevent children and teens from accessing the drug.”

Second, the DFCR group believes that the burden of prohibition falls “disproportionately upon communities of color and the nation’s poor.”

David L. Nathan is an associate professor at Robert Wood Johnson Medical School at Rutgers University and founder of the group as well as the board president. He emphasizes that DFCR does not advocate for the use of marijuana, but says that regulation is the best way to manage the many problems caused by marijuana use – including the facts that about 9 percent of people who first use marijuana as an adult will develop an addiction (a number that increases with earlier use) and that heavy use of the drug will damage the brain development of teenagers.

Robert DuPont was the first director of the National Institute on Drug Abuse (NIDA) and is a member of DFCR. He says: “The idea that we cannot manage the health problems related to marijuana because it’s illegal, that doctors are somehow inhibited from dealing with marijuana use and marijuana problems, is completely wrong. The idea that legalizing is going to stop the illegal market is equally stupid.”

Most people who have concerns about the recreational use of marijuana do not believe that legalization is the best way to handle the dilemma. There are a number of valid concerns that the physicians’ group did not address, including: