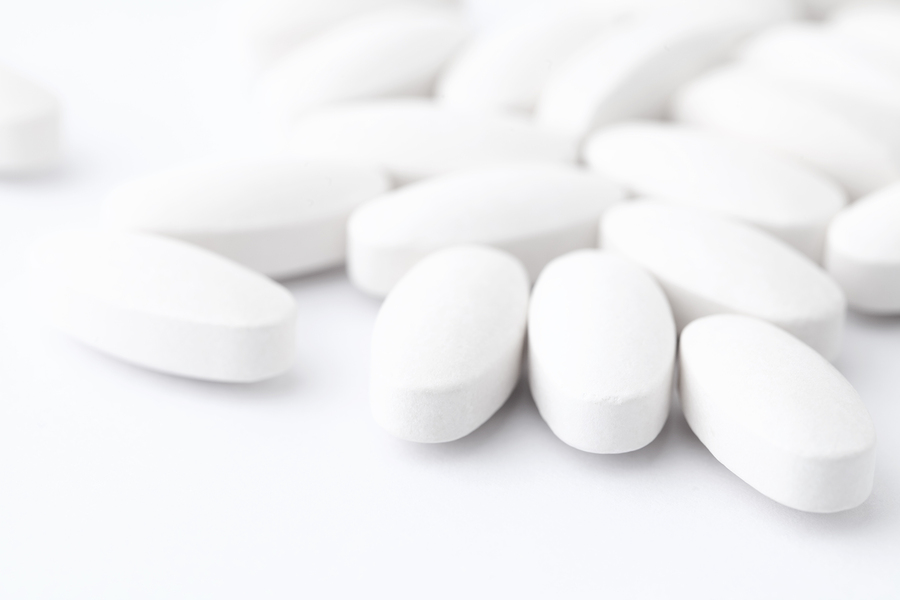 Xanax (alprazolam) belongs to the class of drugs known collectively as benzodiazepines. This is a large class that is one of the most commonly prescribed classes of drugs in America. Benzodiazepines were developed as a less addictive alternative to a similar class of drugs, barbiturates. Barbiturates were originally marketed as treatments for anxiety, seizure disorders, and as muscle relaxants; however, they were highly addictive. Benzodiazepines share many similar actions to barbiturates, and these drugs are also highly addictive: therefore, even though they are still commonly prescribed, nearly all benzodiazepines share moderately high potential for the development of physical dependence and abuse.

Xanax was developed and marketed as a less addictive alternative to the very popular benzodiazepine Valium because Xanax has a shorter half-life and a much quicker course of action. Xanax is primarily prescribed for treating psychological disorders that have a significant component of anxiety to them, as a sleep enhancer (to initiate sleep), and as a muscle relaxant in the treatment of muscle spasms.  It may also be used for other purposes, such as seizure control or to control aggression in certain types of psychological disorders.

Although Xanax was hoped to be a less abused alternative to Valium, the drug is widely abused. According to figures from several sources:

There are number of signs that an individual is abusing alcohol and/or Xanax.

People who suffer from benzodiazepine use disorders, and typically those who abuse Xanax, are most likely abusing some other drug or alcohol in conjunction with their Xanax abuse. As mentioned above, this is a serious issue. It is crucial that the individual undergo a full assessment in order to determine the extent of any polysubstance addiction or abuse.

Because these individuals may have developed a serious physical dependence on Xanax and/or alcohol, the first step is to assess their need for withdrawal management and to place them in an appropriate residential program. Most likely, individuals who abuse both alcohol and Xanax will require long-term treatment that includes a full schedule of treatment services in addition to the withdrawal management program. These individuals will need counseling and therapy, family support, social support groups, the development of a functional long-term aftercare program, and other follow-up services as needed. This typically requires a multidimensional team approach that includes physicians, counselors, social workers, and other mental health and addiction specialists as well as other needed treatment providers (e.g., case managers, occupational therapist, vocational therapist, etc.).