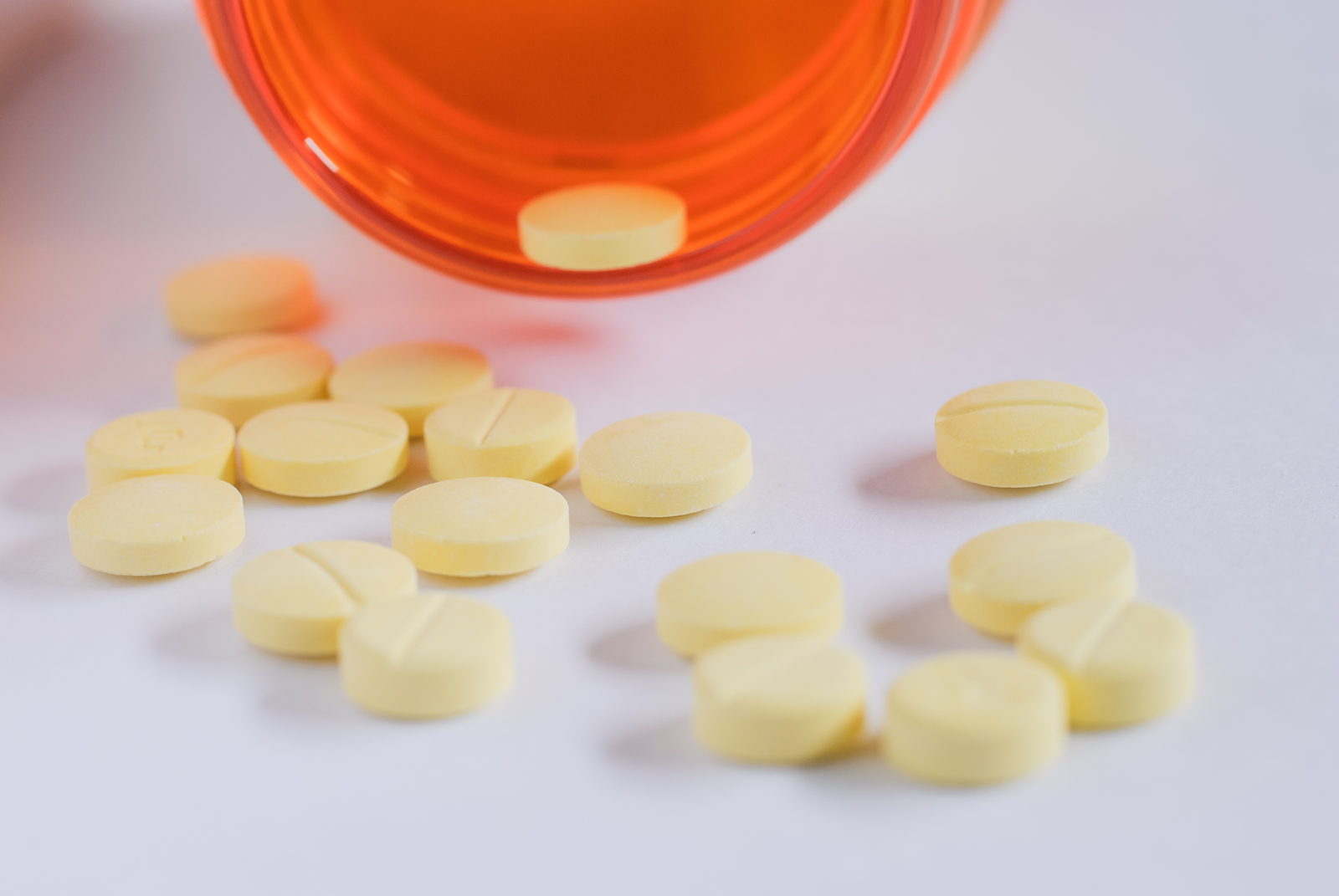 Suboxone is a drug that contains buprenorphine and naloxone, two drugs used to treat withdrawal from and addiction to opioid drugs. Buprenorphine is a partial agonist-antagonist, and naloxone is an opiate antagonist. These types of drugs work in much the same way as other opiates, but they cause fewer effects and a lesser “high” than illicit substances like heroin or misused prescription painkillers. Because Suboxone does not cause the same high as other opiates, it is generally a safe option for addiction treatment. However, it does have abuse potential, and it can be addictive if used incorrectly without a doctor’s careful supervision.

According to the Substance Abuse and Mental Health Services Administration (SAMHSA), buprenorphine can produce a euphoric effect similar to opiate drugs. This can tempt people suffering from addiction to try to abuse Suboxone. However, increased doses of buprenorphine do not increase the “high” felt, which helps prevent misuse and addiction. Suboxone also carries less risk of overdose than illicit substances. Despite this, people who become addicted to the drug can still experience withdrawal when stopping use.

The use of Suboxone within the context of addiction treatment has risen steadily since it was first introduced several years ago. However, due to its abuse potential, it is still a heavily regulated and controlled substance. While it can be administered in an outpatient setting, unlike drugs like methadone, there are limits on how many doctors can prescribe the drug and how many patients they can treat, according to the Washington Post. This can make Suboxone somewhat difficult to acquire through legitimate sources.

Suboxone is sometimes diverted from legitimate treatment clinics and sold illegally as a “street drug.” Extremely large doses of the drug can lead to overdose and death. Misuse also dramatically increases the risk of becoming addicted and physically dependent on Suboxone.

While Suboxone is generally used in the treatment of addiction to opiates, it is itself an opioid drug, and so the withdrawal syndrome is similar to that from any other opiate. Opiates can be highly addictive and easily lead to physical dependence. Once this occurs, the dependent individual will experience withdrawal if use of the drug is stopped or reduced. A person is much more likely to become physically dependent on Suboxone if the medication is misused, used illicitly, or the dosage is too high.

The National Library of Medicine lists the following symptoms of withdrawal from opiates:

Withdrawal symptoms from opiates, while very unpleasant and difficult to manage, are not life-threatening. The symptoms eventually cease once the body has become accustomed to functioning without the drug. Less severe symptoms, like mood swings and cravings, can continue for several weeks.

Detox is the process by which the body rids itself of substances like drugs or alcohol. This process can be complicated by withdrawal symptoms if the person going through detox is physically dependent on the addictive substance. Dependence on Suboxone leads to a similar withdrawal syndrome as dependence on other opioid drugs.

Withdrawal is often treated with medication, which can make the process easier to manage. According to NIDA, the most commonly used medications for detox from opiates are methadone, naltrexone, and buprenorphine.

Methadone is one of the most commonly used medication in medical detox. Methadone eases the symptoms of withdrawal by mimicking many of the effects of other opioid drugs. This makes it useful in treating withdrawal and in preventing cravings, which can help the individual avoid relapse. Methadone has been in use for many years, but it is still a carefully controlled substance and can only be administered within licensed methadone clinics.

Naltrexone is also used in medical detox. It differs from methadone in that it doesn’t mimic the effects of opioids; rather, it blocks opioid receptors, preventing the substance from affecting the brain. Naltrexone is often used to treat overdose. For some, it can also be helpful in treating addiction, because it prevents the addicted individual from experiencing a “high” when using illicit substances. Some people don’t tolerate the effects of the drug well, so it is not as popular within addiction treatment as methadone or buprenorphine. However, its effects last several weeks, which can make it a convenient option for people without regular access to healthcare.