Gabapentin is a drug that is approved by the Food and Drug Administration (FDA) for the treatment of seizures in children and adults, and for the treatment of certain types of neuropathic pain. The drug has also been used for numerous off-label purposes, including to treat restless leg syndrome, to treat issues with anxiety, and as a potential medication to assist individuals undergoing withdrawal from drugs or alcohol. There are numerous generic versions of gabapentin available, and most individuals recognize gabapentin by its brand name Neurontin.

Gabapentin products are not listed as controlled substances by the United States Drug Enforcement Administration (DEA). The information regarding a withdrawal syndrome associated with the use of gabapentin primarily comes from anecdotal reports in a few scattered research studies. 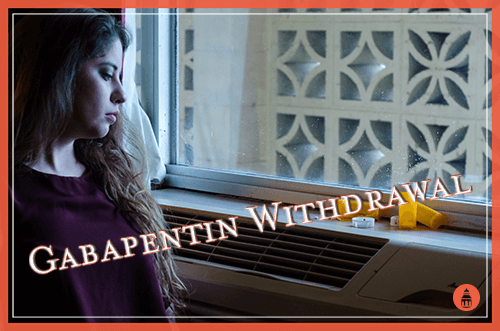 Physical dependence requires that the person demonstrate two separate but connected syndromes: tolerance and withdrawal. Tolerance to a drug occurs because of continued use of the drug, and the person’s system adjusting its functioning to compensate for the effects of the drug being in the system. Eventually, people need to use more of the drug to get the benefits they once got when they started using the drug. This is a relatively common occurrence with most medications and drugs.

Withdrawal symptoms occur after the person has used some drugs for a relatively long period of time, typically at least six weeks and sometimes even longer. Tolerance facilitates the development of withdrawal because individuals who abuse drugs or use them medicinally often take more of the drug to experience its effects. Over time, a person’s system adjusts itself to the presence of the drug. Once the individual’s system metabolizes the drug and reduces its presence down to a certain level, these new adjustments that are designed to maintain homeostasis (balance) as a result of the drug being present in the tissues are disrupted. The individual begins to feel many of the symptoms that the drug typically controls, such as anxiety, nausea, headaches, chills, etc., as well as other potential symptoms due to the imbalance of regulatory substances in the body.

Although gabapentin is not a significant drug of abuse, there are some scattered research reports of abuse of the drug.

Most of the research reports indicate that abusers are typically using or abusing gabapentin in conjunction with other drugs, have psychiatric issues, or are in a situation where they are attempting to use any available drug to achieve psychoactive effects, such as prisoners. Nonetheless, most clinicians and researchers agree that any drug can be abused by someone; however, gabapentin is not a significant drug of abuse.

The withdrawal symptoms associated with discontinuation of gabapentin appear to include:

There are rare cases where an individual has developed delirium (severe disorientation, confusion, and sometimes psychosis), catatonia, and suicidality. Most of these cases were associated with individuals who had pre-existing psychiatric disorders or who used extremely high doses of gabapentin in conjunction with other drugs.

Based on a review of the research, it appears that the withdrawal symptoms associated with gabapentin are relatively rare and most often do not occur in individuals who use the drug for medicinal purposes and under the supervision of a physician.

Most often, withdrawal symptoms appear in individuals who have misused or abused the drug or have some pre-existing condition that makes them more vulnerable to experiencing withdrawal effects. This may suggest that, in some cases at least, withdrawal from gabapentin may be psychologically induced. 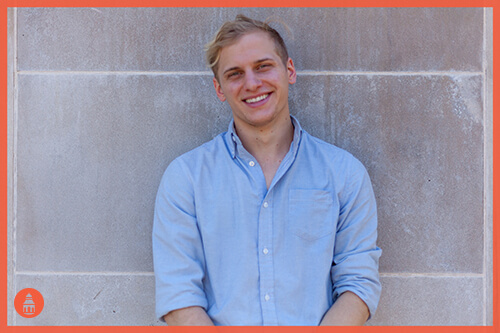 Even though gabapentin is not considered to be a major drug of abuse, and its abuse is relatively rare, any individual suspected of abusing gabapentin or who has a substance use disorder should only consider the withdrawal management process as the beginning of their recovery program.

Simply getting through the withdrawal period and not addressing one’s issues, developing a program of relapse prevention, getting support, etc., will most likely result in a relatively quick relapse. Instead, the best way to increase the chances that the person will continue to remain abstinent is to get involved in a long-term treatment and aftercare program that provides therapy, support, and guidance.

Individuals who have substance use disorders find that they need to be involved in treatment and treatment-related activities for many years following the completion of a withdrawal management program before they can be considered to be at a reduced risk to relapse compared to individuals who are just beginning recovery. Even individuals with decades of recovery and treatment remain at risk for relapse if they do not remain dedicated to their overall recovery program.