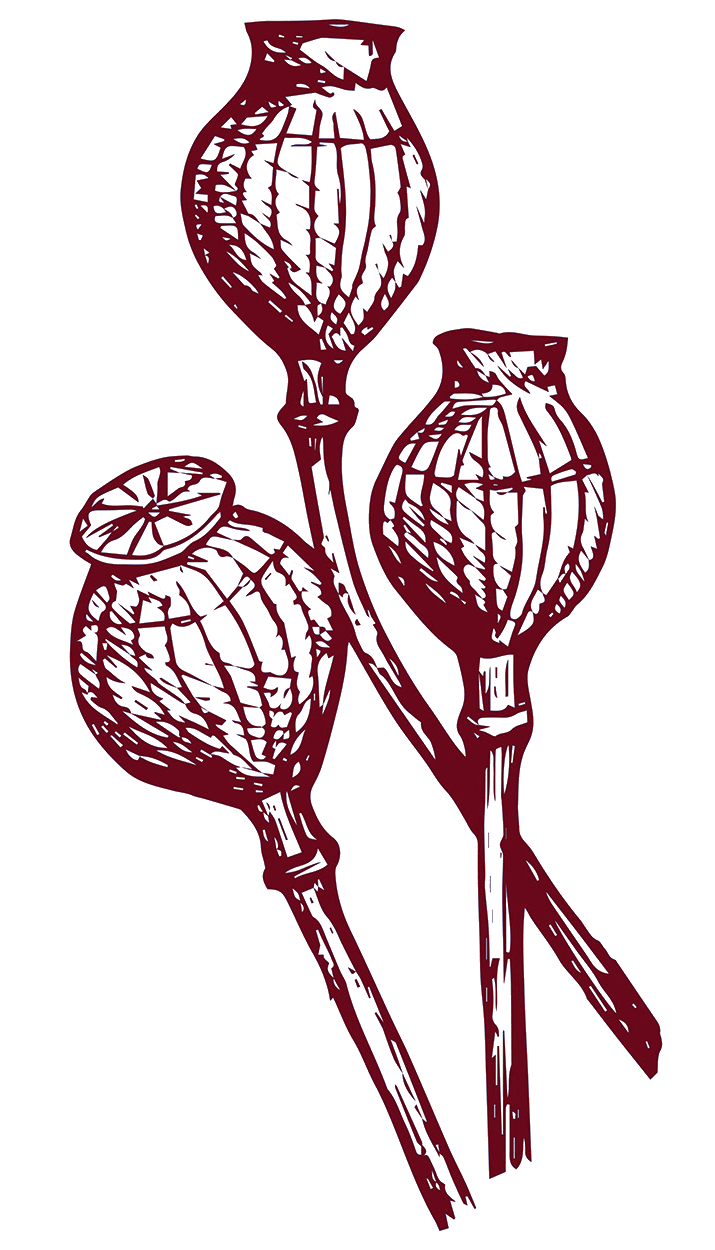 Morphine is just one of the prescription drugs that is implicated in this epidemic. This Schedule II narcotic substance is a natural derivative of the opium poppy, and its addictive potential has been understood for about as long as the drug has been around.

Morphine History and Use

According to the Dansk Medicinhistorisk Arbog, a Danish medical history journal, the compounds found in the opium poppy have been used to treat acute and surgical pain for thousands of years – a Sumerian tablet from 2100 BC may even make reference to the drug. Morphine is one of the extracts of the opium poppy, which is the well-known source of other nervous system depressants such as opium and heroin, and serves as a model for semisynthetic and synthetic opioids like fentanyl and oxycodone.

Morphine was specifically created in the early 19th century in attempts to make safer opiate painkillers that might be less addictive or dangerous than opium, as described by News Medical. The person who discovered morphine noted that its painkilling effects were much stronger than those of opium and named it after the Greek god of sleep and dreams, Morpheus. As we know today, its addictive potential is no less potent than that of other opium derivatives.

Also like the other substances made from the opium poppy, morphine has been used over its history for recreational purposes, pursued for its relaxant, anti-anxiety, and euphoric purposes. It is because of this action that morphine has become a target of abuse in order to experience the euphoric “high” that it can produce.

Morphine in the Body

Morphine’s action in the human body is a result of its interaction with certain systems in the brain and body, according to the National Institute on Drug Abuse. These include the GABA and dopamine systems, which work to transmit messages throughout the body.

In fact, dopamine receptors can be found throughout the nerves of the body, which is why taking opiates like morphine can interfere with physical processes, such as:

Through morphine’s reaction with the dopamine system, it can also cause elation – that high feeling. It is believed that substance abuse and addiction are activated through this system.

When a person uses morphine regularly, over time, the dopamine system begins to work less efficiently, damaged by the drug’s interference. As a result, the effects of the drug may begin to feel less strong at the starting dose, and the person may feel the need to increase the dose to get the same effect. This is called tolerance, and when it leads to increases in substance abuse, it can also lead to addiction.

Abuse of morphine can occur in multiple ways. First of all, if a person is prescribed morphine as a pain treatment, the individual may become addicted through misuse of the drug during pain control practices. If the person takes higher doses or uses the drug more often than prescribed, tolerance may develop and can lead to addiction. Morphine prescriptions can take the form of injectable drugs, pills, or suppositories.

Morphine is also diverted or otherwise obtained illicitly for recreational use. As described above, morphine is desired because of the relaxing and euphoric effects it creates in the body. People who use morphine recreationally are often already abusing or addicted to opiates or heroin from other sources. By diverting prescription morphine, they are able to get the same kind of high. In fact, as described in a story from Frontline, heroin is made from morphine.

Because of these sources of abuse, a wide range of people may abuse morphine. Many people imagine opiate users as being the stereotypical junkies, living in rough parts of town and otherwise engaging in various other types of crime.

However, a large and still-growing percentage of people who use morphine and other opiate drugs are professionals, young people, and part of the club crowd. This is the reason that opiate abuse is reaching epidemic proportions, as described by the Centers for Disease Control and Prevention.

This indicates that opiate abuse through prescription drugs like morphine is the larger part of the drug abuse epidemic that has spread across the US and continuing to grow. This is a continuing public health emergency, because opiate use accounts for a high percentage of the overdose deaths that occur with drug abuse and addiction. According to the Centers for Disease Control and Prevention, almost a half-million people died from drug overdoses between 2000 and 2014. Surveys show that 78 people in the US die of opiate overdoses every day.

Signs and Symptoms of Morphine Abuse

Morphine abuse can manifest in recognizable ways. As described by the National Traffic and Highway Safety Administration, abuse of the drug, like with other opiates, results in some strong physical and mental symptoms.

Recognizing these symptoms can help confirm that someone is abusing morphine or other opiate drugs.

Further confirmation can be obtained by recognizing behavioral changes, such as:

These behaviors can indicate that a substance use disorder is present. If morphine abuse is suspected, assessment and help from substance abuse or addiction treatment professionals may be needed to help the person regain control over their life.

Morphine abuse or addiction can be treated through professional drug rehab programs that are based on addiction treatment research and experience. Certified treatment programs can provide therapies that help individuals learn to manage their substance use disorders and move forward into recovery.

Treatments that have been shown to help include:

Stopping morphine abuse, particularly in the case of a substance use disorder, can be challenging. People who try to do it on their own often find that withdrawal symptoms and cravings are more challenging than they thought they would be. With professional help, this difficulty can be overcome, and the individual can learn to move forward in recovery. Help is available.