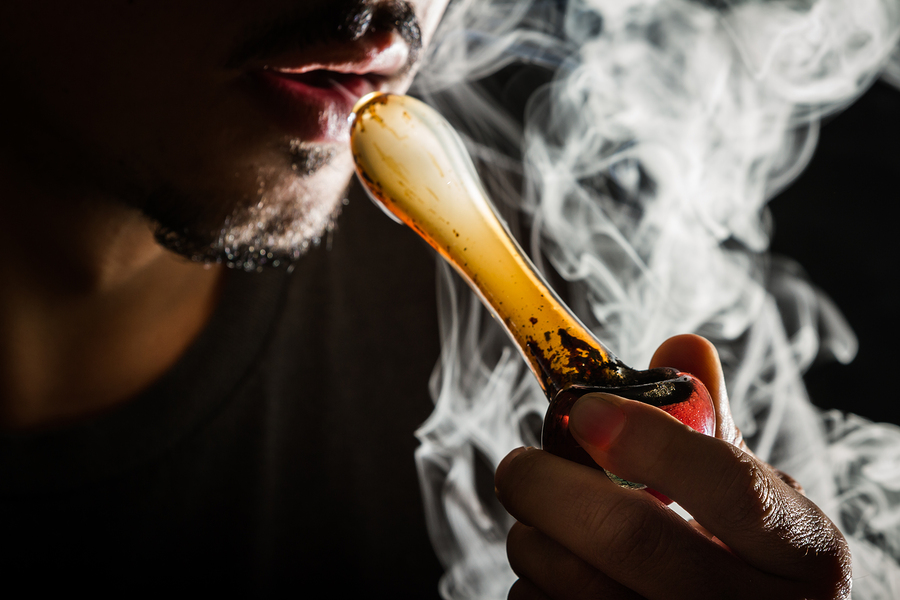 Marijuana is a drug derived from the Cannabis sativa plant, also called the hemp plant or cannabis plant. The leaves, flowers, stems, and seeds of the plant can be consumed through smoking them or by eating foods containing the plant, typically for the purpose of achieving a “high.” This high is a result of a compound in marijuana called delta-9-tetrahydrocannabinol, or THC. The amount of THC in marijuana varies between strains of the plant and between the types of marijuana products available.

According to the National Institute on Drug Abuse (NIDA), marijuana is the most commonly used drug in the US. In 2013, 81 percent of illicit drug users reported having used marijuana in the last month. Sixty-five percent of drug users said marijuana was the only drug they used.

Can You Overdose on Marijuana?

Chances of overdose caused by marijuana are extremely small, in that it will not cause the same life-threatening symptoms as withdrawal from other drugs. It is possible, however, to consume enough of the drug to become very sick.

The effects of marijuana are felt immediately when the drug is smoked. If the drug is eaten, the onset is usually delayed by about 30-60 minutes. Marijuana edibles – food products that contain marijuana – deliver less THC into the bloodstream, and the effects may last for several hours. Effects from smoking marijuana last 1-3 hours.

Effects of marijuana can become more serious if large quantities of the drug are used or if the individual has a low tolerance for THC. These effects can be more pronounced if the person has other mental health conditions or medical disorders. More serious effects can include:

Marijuana purchased on the street is often cut with other, more dangerous drugs, including hallucinogens. Many of these drugs have very serious side effects. These can include:

The effects of marijuana typically subside on their own and don’t usually require medical care. If side effects are severe, a medical professional may administer a sedative, such as benzodiazepine, to relieve feelings of panic or paranoia. Medical help should be sought immediately if you believe you, or someone else, have consumed marijuana that was cut with other drugs.

Are There Withdrawal Symptoms from Marijuana?

Withdrawal from marijuana tends to result in only mild symptoms. Because of this, some people do not realize they are addicted to marijuana. Marijuana addiction can lead to the following symptoms of withdrawal:

Symptoms of marijuana withdrawal typically appear within a week of the last use of marijuana. Most symptoms last up to two weeks; cravings and mood changes may last longer.

THC causes overstimulation of the endocannabinoid system, and this can affect many brain functions, including memory. NIDA lists the following effects of marijuana on brain function:

Memory impairment as a result of marijuana use can be more severe among adolescents. THC can affect the development of the areas of the brain responsible for memory and logic, causing long-term damage. Repeated exposure to marijuana negatively impacts the hippocampus, an area of the brain responsible for forming memories, according to NIDA. Some of these effects may not be reversible.