In Support of Legalization 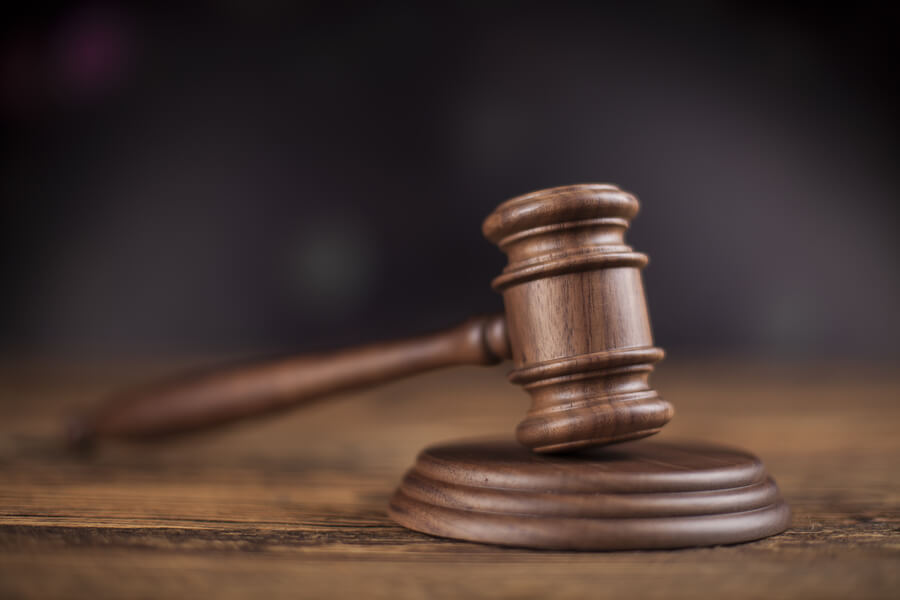 Those in favor of recreational marijuana cite that it has never led to overdose, unlike other illicit and prescription drugs as well as alcohol. They reference that in 2010 alone, 38,329 people died from drug overdoses, of which 60 percent were related to prescription drugs. In addition, in the same year, alcohol attributed to 25,692 deaths due to choking, automobile accidents, and alcohol poisoning.

Proponents of marijuana also state that a great deal of Americans – 40 percent – have tried marijuana while use of other drugs is less common, illustrating that people may find it safer to try marijuana than any other drug. Research has indicated marijuana has a low risk of dependency when compared to other substances. In fact, some research shows that caffeine may be more addictive.

Another important factor that swayed individuals to vote for the drug’s legalization was the number of people who are in jail on marijuana-related charges. According to the American Civil Liberties Union, police arrested 8.2 million Americans between 2001 and 2010 on marijuana-related charges. Of all the arrests during this time, 88 percent were for possession, oftentimes for a small amount intended for personal use only. Marijuana-related arrests make up 50 percent of all drug-related arrests in the US. Nationwide, it is costing more than $3.6 billion to enforce marijuana possession laws, and many who support legalization feel this money could be better spent elsewhere.

Some people are serving life sentences in prison for marijuana-related charges, which many feel is unfair and a waste of taxpayers’ money. To keep a person in jail for a year on possession charges costs the government anywhere from $14,000 to over $60,000, depending on the state.

In addition, marijuana has some reported medical benefits in terms of relief from stress, pain, nausea, and sleep disorders. Overall, many people feel the negatives related to marijuana are mild in comparison to other substances, and that the legalization of marijuana could be profitable for states due to increased tax revenues.

Concerns Regarding Legal Marijuana Use 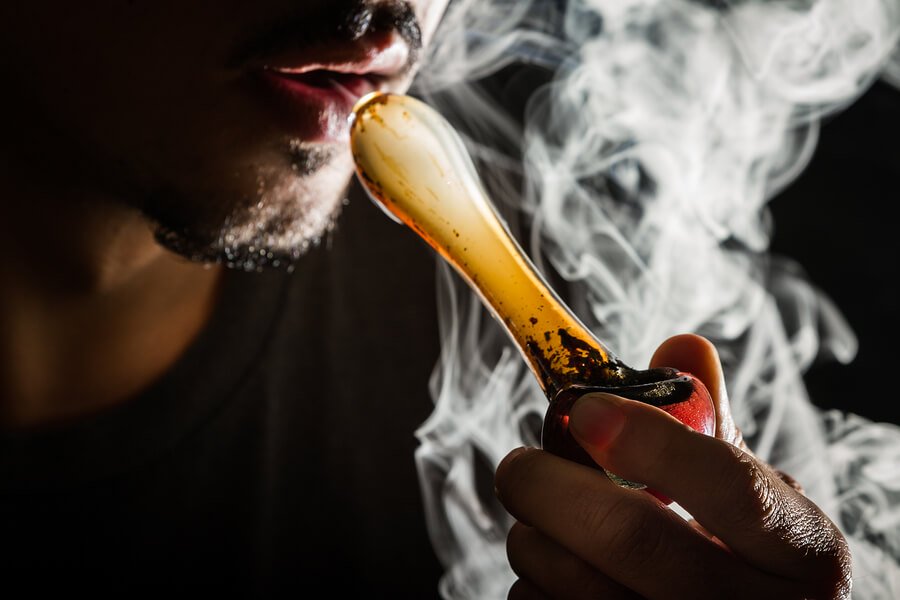 Although marijuana legalization may seem harmless and bring some benefits to the state, there are many negatives related to legalizing the drug. Driving under the influence of alcohol is extremely common, leading to 9,967 deaths in 2014 alone. In the same year, the Centers for Disease Control and Prevention (CDC) reported 1.1 million drivers were arrested for driving under the influence of alcohol or narcotics. This number is expected to rise as a result of marijuana legalization. Marijuana slows response times, which is a recipe for disaster when it comes to driving.

Various factors contribute to the level of marijuana that appears in a person’s system, such as how frequently they use the drug, how much they use, and individual factors, such as body size. Marijuana is usually smoked, but it is also consumed as edibles in brownies, cookies, candies, or other sugary treats. These types of foods are appealing to children, who may unknowingly ingest large amounts of marijuana thinking they are simply eating desserts. Since the legalization of pot in Colorado, emergencies rooms have seen a considerable number of accidental overdoses in children. This is especially dangerous since the concentration of tetrahydrocannabinol is high in these products, and children oftentimes consume more than one sweet treat in a sitting.

When a drug is legalized, it takes away from the stigma associated with its use and related consequences. It gives people, in particular children and teens, the impression that the drug is safe.

Additionally, legalizing marijuana may encourage more instances of polysubstance abuse. People may begin to mix alcohol and marijuana or marijuana with other drugs. When substances of abuse are combined, the effects of each substance are compounded. Harmful side effects may occur, such as panic attacks, anxiety, a decreased ability to control behaviors, and an increased level of paranoia.

Even though California has legalized marijuana, it doesn’t mean the drug is safe. It still has the potential to be abused, just like any other substance. As with all substance abuse, continued marijuana abuse can have negative effects on various aspects of life, such as one’s career, relationships, finances, and social standing. Chronic use of marijuana may trigger a lack of motivation or interest in other activities.

Effects of Marijuana Use

Despite the use of marijuana for medical purposes, it can cause various health issues. On a short-term basis, marijuana can cause many harmful effects, including:

On a long-term basis, marijuana can cause long-term or permanent effects, such as:


Marijuana is dangerous to those with mental health conditions such as schizophrenia. It can damage the lungs and lead to chronic cough or susceptibility to lung infections. It increases a person’s heart rate for several hours, which puts a person more at risk for a stroke or heart attack.

Laws Related to Marijuana in California

The use of marijuana, whether on a recreational basis or for medicinal purposes, is still legally regulated. First and foremost, a person must be 21 years or older to purchase marijuana from a dispensary in California. The amount a person may legally carry is one ounce. Prior to November 8, 2016, this amount of marijuana would warrant a fine of up to $100 if the person did not have a criminal record.

Under California’s Prop 64, possession of more than ounce of marijuana is considered a misdemeanor and punishable by up to six months in jail or $500. First-time and second-time offenders who get caught with more than an ounce of marijuana may request treatment instead of jail time, and once they complete the treatment program, the charge is generally erased from the person’s record.

Intent to sell is still illegal in California since there will now be designated locations to purchase marijuana where the drug will be taxed and regulated. Intent to sell any amount of marijuana is considered a felony under the Health and Safety Code 11359. According to Health and Safety Code Sections 11360, it is illegal to sell, distribute, or transport marijuana, even in quantities of one ounce or less. Transporting or distributing one ounce or less classifies as a misdemeanor and is punishable by up to a $100 fine. Police may suspect a person is going to sell if the individual has a large quantity of marijuana, multiple packages of it, a scale, cash, packing materials, address books, or pay-owe slips.

California law states a person may now grow up to six plants for personal use. However, local laws may vary regarding whether it can be grown outside or if the person must grow it indoors in a secured area.

Any convictions for marijuana for a person under 21 years of age, even if they are not related to driving, can lead to a 12-month driver’s license suspension. It is fine to possess paraphernalia, but it is illegal to sell or make it.