LSD Use and Abuse

The story of LSD is historically intertwined with two unlikely figures from a topmost Ivy League school, Harvard University. In the 1960s, Professor Richard Alpert and instructor Timothy Leary, of the psychology department, famously had their ties to the university severed for reasons related to their pro-LSD stance. According to the Harvard campus paper, the Crimson, Alpert and Leary ran afoul of the university’s safety policies when, from 1960 to 1962, they tested psychedelics, including LSD, on students. Alpert and Leary wanted to know the effects of the drug, and it appears they believed that LSD could open the door to a mystical experience in those who consumed it. Alpert went on to become the spiritual leader known as Ram Dass (a disciple of a guru in India named Neem Karoli Baba) and Leary remained in the spotlight, continuing to be loyal to his pro-psychedelic drug beliefs. Leary’s name is likely to be synonymous with LSD among those who know of him, particularly members of the baby boomer generation.

The Alpert and Leary story is one that was driven mainly by these academics’ curiosity about LSD (and other psychedelics) and desire to have mystical or spiritual experiences. But LSD had, and still continues to have, a dark side. As the Crimson reports, Allan Y. Cohen (Harvard class of ’61) was one of the undergraduates who participated in the Alpert-Leary psychedelic drug trials. Cohen recalled for the paper that back in the 1960s he observed strange and dangerous behavior in other trial participants on campus at Harvard. For example, one night a professor was driving him and some other people home. The professor, who had participated in the psychedelic drug trials at some earlier point in time, suddenly had a flashback and believed he was driving a sleigh of horses, not the Volvo he was actually driving. Everyone in the car arrived home safely, but the experience was, for obvious reasons, memorable for Cohen.

The Alpert-Leary aspect of the LSD story puts one key point in context: Early advocates likely did not have a full appreciation for the dangers of using and promoting use of this drug. The lack of awareness helped this drug, and other psychedelics, to proliferate. Alpert and Leary were not psychiatrists or medical doctors. The history of LSD may have been very different if they had been.

What Is LSD, and How Does It Impact the Brain? 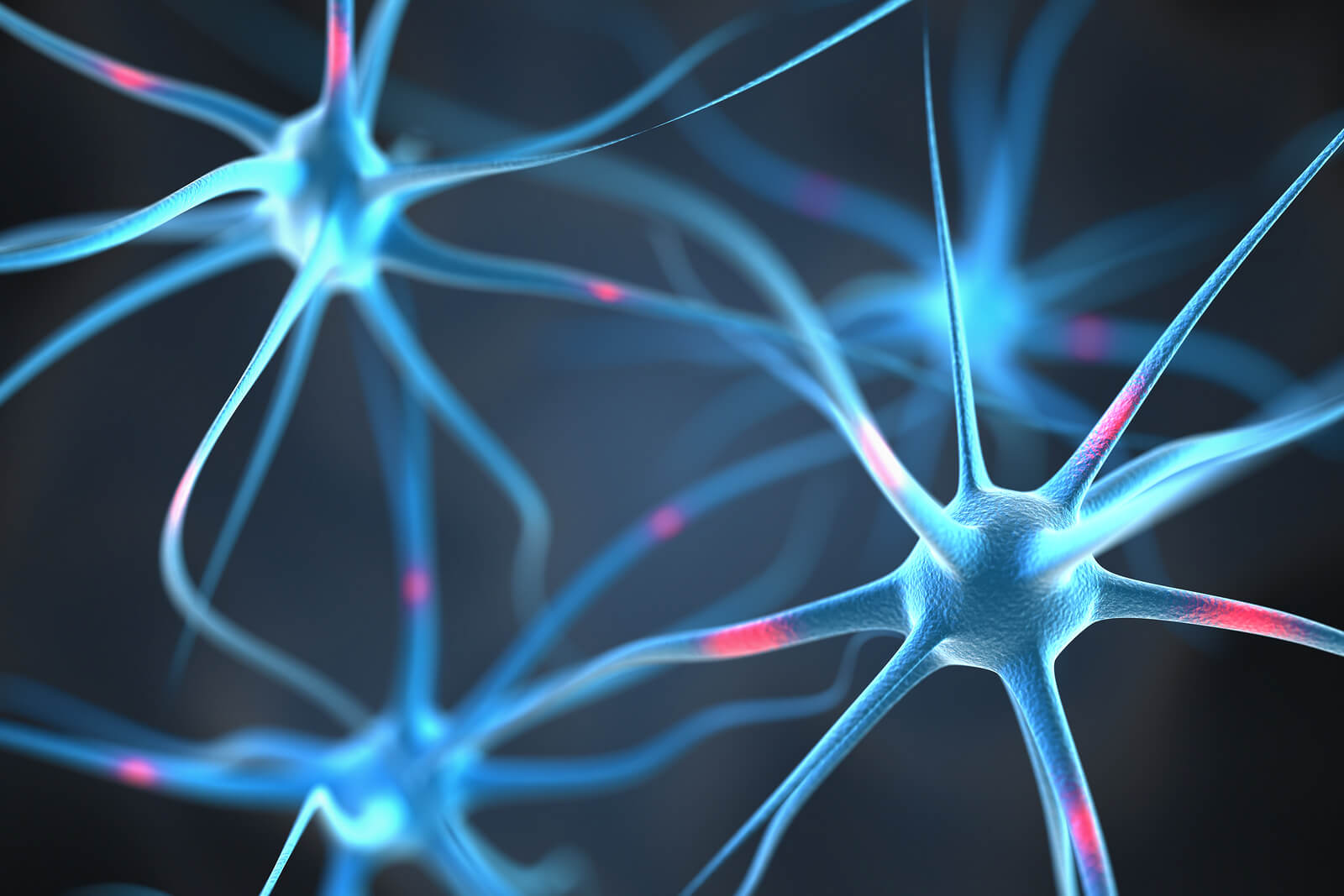 LSD, known commonly as acid, derives from lysergic acid diethylamide, a powerful psychoactive chemical that can be found in the ergot fungus that grows on grains, such as rye (a type of wheat). The following are some basic informational points about of this drug:

Recent Statistics on LSD Use

Though it seems incomplete to talk about LSD without looking to its past, particularly the 1960s, this drug is still in circulation and gaining new users each year. The best way to recognize that LSD is still a drug of abuse today is to consider recent statistics on LSD use.

As these statistics reflect, the US is not facing an LSD epidemic. However, people continue to initiate into this drug. It simply has not disappeared from the landscape, despite numerous publicized personal accounts of its negative effects, including bad trips and flashbacks. Public education may be responsible, in part, for any decline in use rates indicated above (e.g., 2010 versus 2002 statistics). But there may be another contributing factor: the availability of newer generation drugs, ones that are particularly attractive to youth. These newer drugs included synthetics, such as the marijuana knockoffs known as Spice, K2, or fake weed. The trend to abuse drugs has not abated, though individuals (of all ages) may be naturally transitioning over to what’s newer, though these new drugs are no less dangerous.

The LSD Trip and Its Side Effects

Individuals who have taken LSD often report common experiences, such as the perception of time slowing down, seeing kaleidoscopic imagery, feeling a powerful spiritual or mystical dimension, and having positive feelings about their being and body. Although these experiences are out of the norm and can be seen as desirable by some people, there are numerous dangerous side effects associated with LSD use. The Foundation for a Drug-Free World identifies the following negative side effects:

LSD belongs to the class of drugs known as hallucinogens. This group of drugs causes a person’s perception of reality to be altered. According to the National Institute on Drug Abuse, there is little information available about the long-term effects of hallucinogenic drug use. It is known that LSD can cause flashbacks well after the last use of this drug.

Getting Help for LSD Abuse

As the National Institute on Drug Abuse explains, there are two main components to substance abuse treatment: medications and therapy. Medications that target substance abuse are limited to certain drugs of abuse, which are opioids (e.g., prescription pain relievers such as Percocet), opiates (e.g., heroin), benzodiazepines (e.g., sedatives such as Xanax), and alcohol. At present, there are no FDA-approved medications to specifically treat LSD or other hallucinogenic abuse.

Therapy is a main treatment service for individuals who are seeking to stop abusing LSD or any other drugs of abuse. Rehab programs provide therapy on an individual and group basis. There are many therapy approaches, but some have been tested for use in the drug treatment context and known as research-based therapies. The following are some of the most commonly available research-based therapies in drug rehab centers:

In addition to these therapies, which can only be provided by a trained, qualified, licensed therapist, there are a host of supportive services available (depending on the rehab’s specific programming). Supportive therapies include but are not limited to:

This broad overview of the treatment landscape conveys a key point: The rehab process not only helps people to stop abusing drugs and maintain abstinence, but also helps them to rebuild their lives. Rehab programs provide guidance on the skills and tools necessary to lay a new, drug-free foundation in life. With the support of the professionals and other stakeholders in the recovery process, the recovering person has the opportunity to build an entire new framework for living.