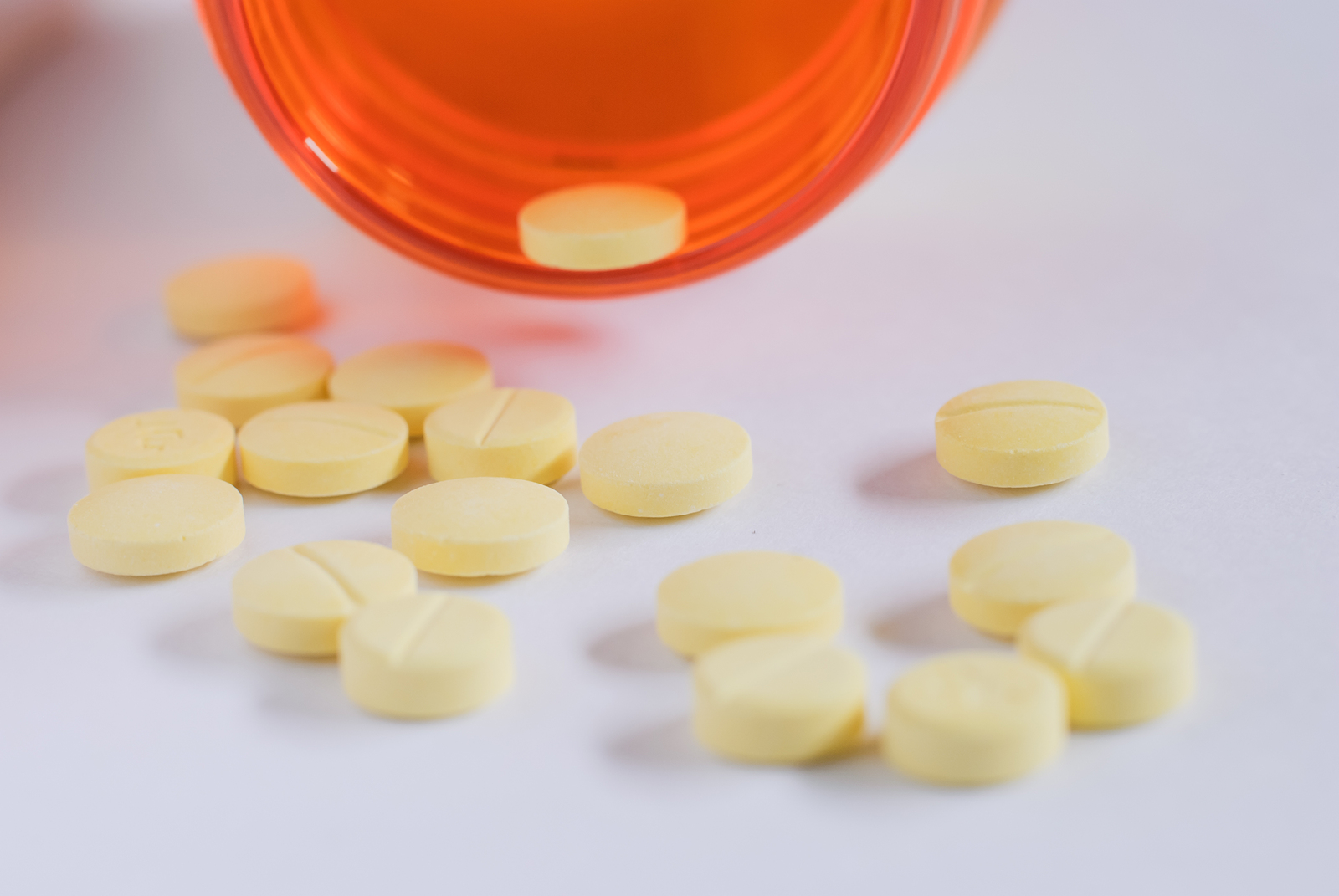 Benzodiazepines are typically designed to treat:

Initially, Klonopin was used in controlling panic attacks for people with panic disorder and for controlling seizures in individuals with epilepsy. This is because Klonopin has a relatively slow onset of action (it takes longer for one to feel its effects than other benzodiazepines), and it has a longer half-life (meaning that it remains in an individual’s system longer than many other benzodiazepines). Thus, individuals who will experience unpredictable bouts of anxiety or seizures need a drug that remains in the system a long time and works for a long time. This results in them not needing to continually take drugs all day to treat and deal with unpredictable seizures or panic attacks.

Klonopin can also be used for other anxiety-related issues and in withdrawal management, but due to its relatively long onset of action, it is not necessarily a good drug for initiating sleep or for use as a preanesthetic. It also has uses as a treatment for the tics associated with Tourette’s syndrome, restless leg syndrome, and migraine headaches. It may be useful as an adjunctive medication in the treatment of individuals with severe psychotic disorders.

All benzodiazepines are controlled substances by the United States Drug Enforcement Administration, though some benzodiazepines have a higher potential for the development of physical dependence and abuse than others. Klonopin is a Schedule IV controlled substance, indicating that it has a moderate potential for abuse and the development of physical dependence.

Klonopin produces effects that make it a particularly attractive drug of abuse. Individuals who take Klonopin can initially experience:

Like most benzodiazepines, the effects of Klonopin are similar to the effects of alcohol at small and moderate doses. Like alcohol, continuing to use Klonopin will result in a rather rapid development of tolerance and physical dependence.

Because of its psychoactive effects and its potential for the development of physical dependence, Klonopin is a drug that can be readily abused as are most benzodiazepines. There are relatively few reliable statistics regarding Klonopin abuse, as most of the data relates to overall abuse of and addiction to benzodiazepines. According to much of the data,  the majority of emergency department cases involving benzodiazepines also involve the use of other drugs, such as alcohol or narcotic pain medications. A slight majority of emergency department cases involving benzodiazepine abuse are male, and the age group associated with the most frequent abuse of benzodiazepines includes those 18-34 years old. The majority of individuals admitted to emergency apartments for benzodiazepine abuse are unemployed. However, Klonopin abuse is not restricted to individuals who meet these descriptions. It can potentially affect anyone from any age group, economic background, or gender.

There are a number of signs and symptoms that are associated with abuse of benzodiazepines like Klonopin.

In addition, any individual with suspected Klonopin abuse or a benzodiazepine use disorder should seek treatment from a licensed mental care provider. Treatment will most likely need to include some type of withdrawal management program, as individuals abusing Klonopin are highly likely to have developed a physical dependence on the drug as a partial manifestation of the symptoms of their substance use disorder. Since benzodiazepine withdrawal can be dangerous and even life-threatening, medical detox is required. After detox, individuals should participate in a comprehensive addiction treatment program to address the issues that led to substance abuse.