What Is a Love First Intervention? 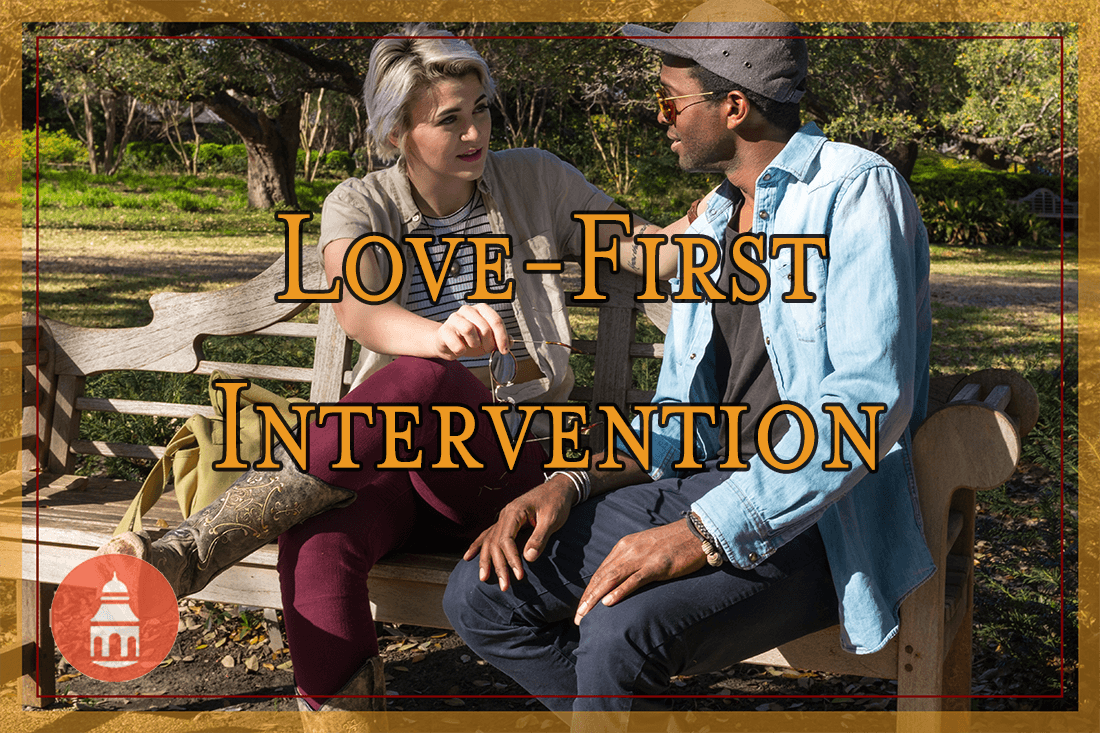 Interventions have been given some exposure through the media and on various TV programs, and they are often portrayed as being far more confrontational than they should be if they are to be successful. There are several different models of substance abuse interventions. One model that has received substantial publicity is the Love First intervention.

According to the book, the Love First intervention model is an attempt to get the family and friends of an individual with a suspected substance use disorder to come together and develop a concrete plan to get the person involved in treatment. The information in this article about this model is taken from the second edition of the book.

The basic aspects of this model include:

Because this is a confrontational intervention, the subject may become very upset, get angry, or try to leave. If the individual becomes reactive and angry, the person who is currently reading their letter simply waits for the person to stop talking and then continues reading. If the subject attempts to leave the intervention, one or two team members accompany them and encourage them to come back to the intervention. If the person does not return, the team members are forced to go ahead with their proposed “bottom lines” without notifying the individual. In some cases, an additional meeting may be scheduled.

There is no formal timeframe for an intervention. They can be relatively brief if the person agrees to treatment early in the process, or they can last for several hours. According to Love First: A Family’s Guide to Intervention, 95 percent of the time, team members don’t read their “bottom line” statements. This seems to be an estimate based on anecdotal evidence, as there appears to be no solid statistics regarding these figures. In addition, there appears to be no significant impartial research data regarding the effectiveness of this technique.

Does the Approach Work?

One potential factor in performing a successful intervention is for team members to continue to provide strong support for the individual while they are in treatment. Team members who continue to work with the individual to keep them involved in aftercare following structured treatment contribute to the long-term success of an intervention program. Individuals who simply complete inpatient treatment programs and do not become involved in aftercare once they are released relapse at rates that approach 100 percent.

The Love First intervention model encourages team members to remain involved with the person after the intervention and to attend 12-Step meetings, such as Al-Anon, to keep supporting their loved one. This type of continued involvement could contribute significantly to the individual’s successful recovery.