An intervention is a process that occurs when people close to someone who is engaged in some type of self-destructive behavior (or behavior that is damaging to others) confront the individual in a nonthreatening manner in order to:

Interventions are heavily popularized by TV shows in the media, but they are often misrepresented in their depiction.

Interventions: What They Should Be and What They Are Not

An intervention should be a professionally directed activity that involves educating both the members of the intervention team (friends and family members of the person being addressed) and the subject (the person being addressed by the intervention). Individuals who suffer from substance use disorders often do not pay attention to the ramifications of their behavior as it affects other people, since they are so wrapped up in their own desires and substance abuse that they actually do not realize how their behavior impacts their family, close friends, and themselves. This is often mistakenly given the label that the person is “in denial”; however, that label results from older Freudian notions of defense mechanisms that are not entirely consistent with the understanding of cognition and attribution theory today. 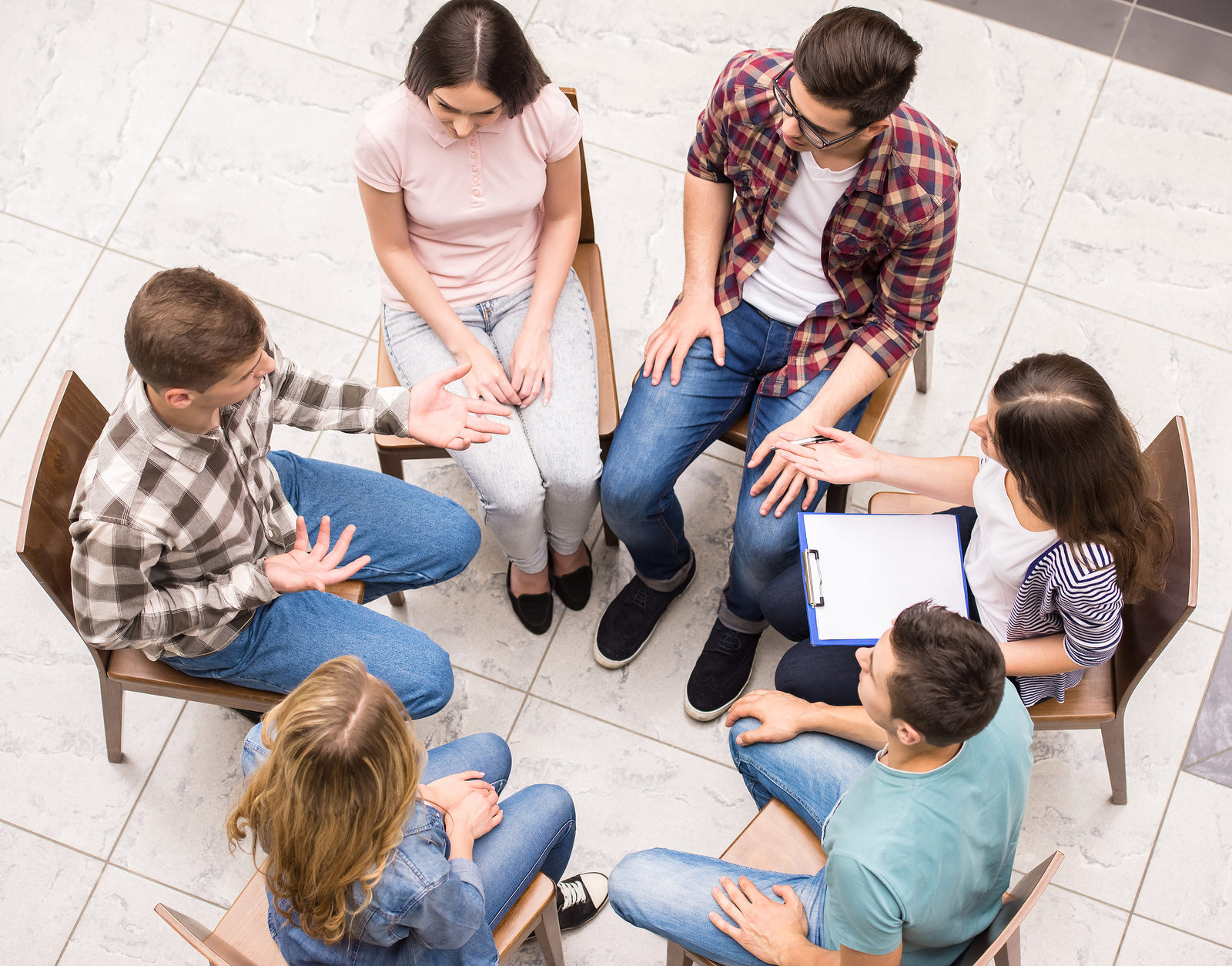 The goal of the intervention is to broaden the subject’s understanding of how they are affecting others and how they are being viewed from other perspectives, and to give them the opportunity to accept help from a professional source and make changes before the situation gets even worse. Much of the process of the intervention is an opportunity for the group (friends and family members of the subject) to come together, share information with one another, get support from one another, and learn more about the particular issue displayed by the subject. The intervention is designed to be a process that gets everyone involved and tries to reach the end goal of getting the subject help. Interventions are generally not designed to be confrontational or a chance to vent frustration at the subject.

Unfortunately, many depictions in the media present interventions in this manner. There are some cases in which the subject is so wrapped up in their behavior, or their behavior is directly threatening the health of a minor or some other individual, that specific demands must be made regarding the person stopping their behavior. However, in most cases, the intervention team has limited power in getting the subject to agree to get into treatment.

Many models of intervention suggest that the team members decide on specific consequences for the individual if they do not get treatment such as no longer having contact with them, withdrawing financial support, etc.; however, these consequences cannot force an individual to change their behavior. Such consequences can only act as motivations for the individual to view their behavior objectively and commit to trying to change themselves. The general approach used in the intervention should be founded on one of concern and caring for the target individual and not one of retribution and punishment.

TFT is a non-blaming, nonjudgmental, and family approach to engaging individuals with substance abuse in treatment. The ARISE model was developed in reaction to issues individuals had with following through when they attempted to apply another well-known intervention model, the Johnson Model. Individuals attempting to employ this model of intervention often did not follow through because they believed that the intervention would risk their relationship with the subject as a result of forcing too harsh a confrontation with that person.

The ARISE model works on getting as many concerned others from the subject’s support network to engage in overcoming any resistance to treatment. This model is very apt to engage as many family members as possible in the intervention, as the research indicates that most individuals with substance use disorders still have close ties to their families.

The ARISE model is also the model that is heavily endorsed by the Association of Intervention Specialists (AIS), a national organization that trains professional interventionists and assists individuals in setting up and implementing a professional and successful intervention.

This model is based on a three-stage graduated continuum of intervention that begins with the least demanding option for the subject and increases the demands and effort in getting the subject into treatment if the person does not engage in treatment at the prior level. Thus, unlike many models of intervention and the stereotyped intervention model portrayed in the media, the subject becomes part of the process from the very beginning, whereas other models have initial planning and rehearsal sessions that do not include the subject.

The three stages the ARISE process are:

The ARISE model is designed to be completed relatively quickly despite all the projected meetings. The goal is to get the individual into treatment as soon as possible, and the model typically does this within 1-3 weeks, whereas other models take significantly longer.

Is This Model Successful?

The ARISE model demands that all individuals involved in the intervention do an equal amount of work to become equally involved in the process. In addition, the model begins as a totally supportive approach and becomes more confrontational as the stages advance and the target individual refuses to engage in treatment. This helps to optimize motivation in both the subject and members of the intervention team, but the model never reaches the point of aggressive confrontation as depicted in many media outlets. Thus, this model is designed to be effective in reaching the goal of getting the person with the substance use disorder into treatment as quickly and efficiently as possible, but without significant strain on the person’s relationships with all individuals involved.

Finally, it is important to emphasize that this model is designed to have concerned family members, friends, and other individuals close to the person with a substance use disorder work together with either a professional interventionist or mental health professional (or both) to organize and implement the intervention. The methods, organization, and recruitment process are best implemented with professional help and not in an impromptu manner.