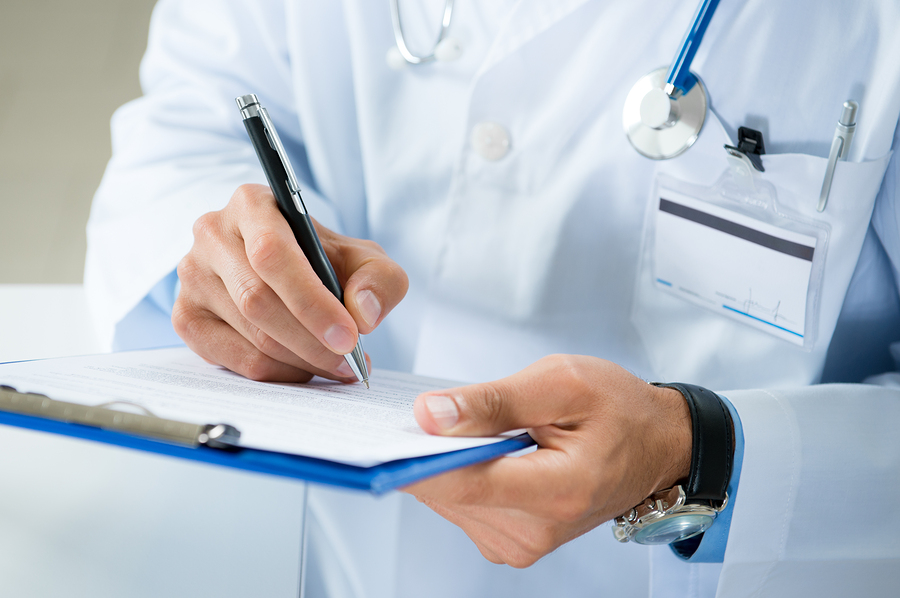 Cocaine has long been on the radar as a devastating drug that can plague entire communities and damage lives due to its severely addictive nature. As a powerful stimulant, cocaine increases energy and alertness, and tends to make people feel invincible – like there’s nothing they can’t do.

Standard cocaine comes in a white powder that’s most often snorted, and it can also be dissolved into a solution to be injected. A cheaper form of cocaine called crack cocaine comes in the form of white rocks or crystal-like chunks that can be heated up in special pipes to be smoked. These forms of intake bypass the digestive system by absorbing the drug directly into the bloodstream, reaching the brain in a matter of minutes. This creates what is commonly referred to as a “rush” – a sudden feeling of euphoria as the drug reaches the brain almost all at once.

All of this makes cocaine highly addictive, which is a serious problem due to the fact that cocaine can cause a number of serious short-term and long-term health effects.

Even with one use of cocaine, people can experience negative symptoms, such as:

Hypertension, increased heart rate, and constricting blood vessels can all be dangerous for those who have underlying heart problems or are already at risk for a stroke. Cocaine can also aggravate certain mental illnesses, especially anxiety and panic disorders, possibly leading to severe panic attacks or intense paranoia. This or aggressive, violent behavior can lead to serious injuries.

Cocaine overdose also presents a very real danger to users. It can be hard to measure exactly how much cocaine is in a single dose due to the fact that the drug is often cut with other white, powdery substances to make the buyers think they are getting more cocaine than they are. Unusually pure cocaine or a batch that has been mixed with another stimulant can result in a rash of overdose cases. In 2014 alone, there were nearly 6,000 overdose deaths from cocaine in the US, according to the National Institute on Drug Abuse.

Stimulant overdose is particularly hard on the heart as it starts to pound and race. At the same time, the arteries constrict to the point that the heart itself can’t get enough blood and oxygen. As the heart works hard to try and pump blood, even perfectly healthy people can have a heart attack or sudden cardiac arrest. Additionally, stimulant overdose risks seizures, intracranial bleeding, perforated ulcers, and kidney damage. 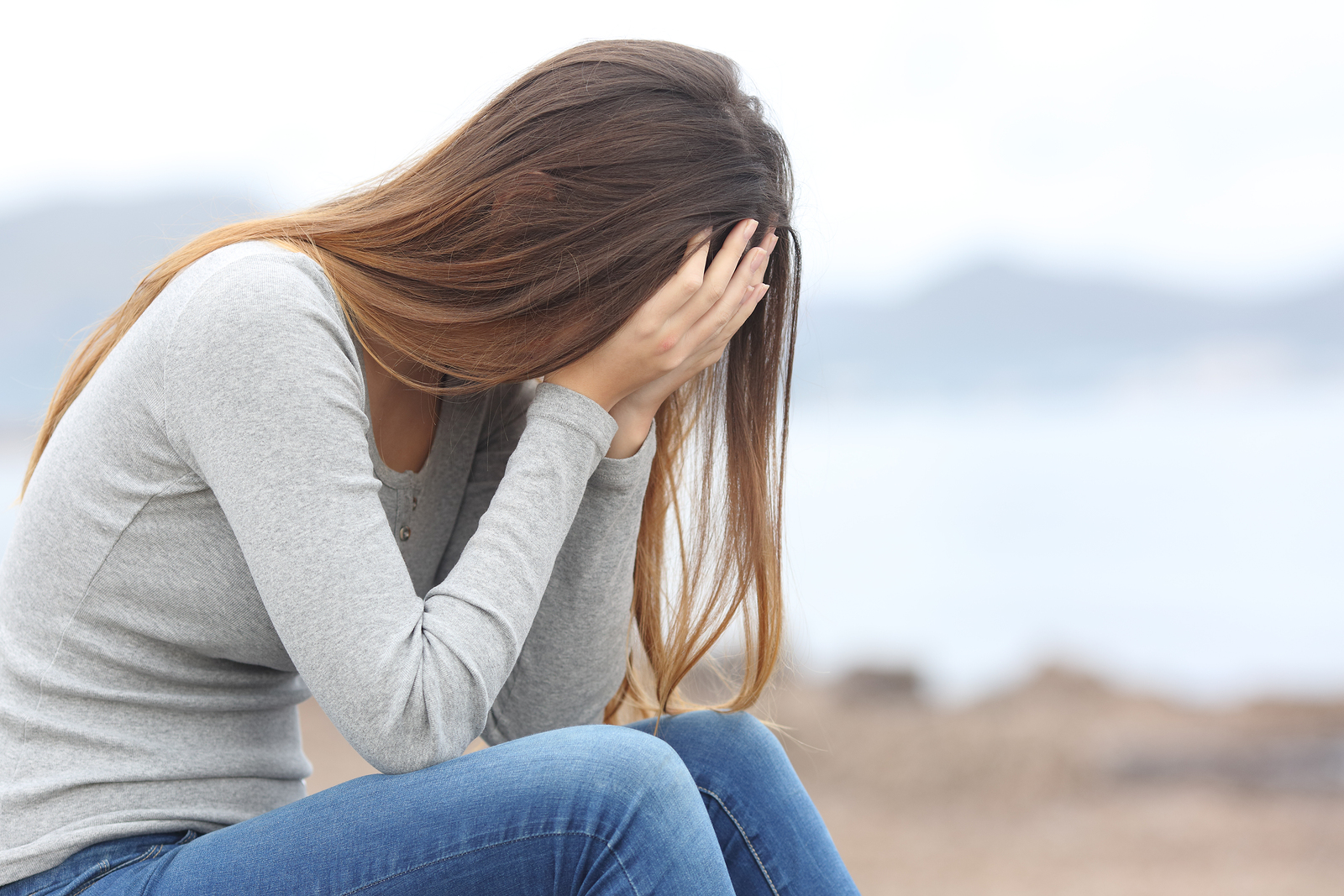 Long-term damage from cocaine abuse, even if overdose is avoided, can be just as problematic. Cocaine suppresses the appetite; therefore, it’s common for long-term users of the drug to have issues related to malnutrition that can impact every area of the body. Long-term use is also associated with a variety of heart problems, including inflammation or deterioration of the heart muscle and aortic ruptures. There is also increasing evidence of a link to Parkinson’s disease as the drug wears on the brain. Plus, there have been reports of bleeding inside the brain in chronic cocaine users. Damage to the brain can have many physical effects, including impaired motor functioning.

Cocaine is considered to be a harsh drug, often containing ingredients that should never end up in the bloodstream. Increased heart rate, elevated blood pressure, and constriction of blood vessels are never good for the body, but addiction can make it feel impossible to stop using cocaine. If cocaine addiction is suspected, the best thing one can do is seek out professional help as soon as possible to avoid serious health complications.

What Damage Does Cocaine Use Cause in the Nose and Nasal Passage?

First, the stimulant constricts blood flow to the septum, or the partition between the two nasal passages; this process is called vasoconstriction, so the tissues, including the cartilage, in the septum get less oxygen. As the septum gets less oxygen, the person struggling with cocaine abuse will begin to experience symptoms like frequent nosebleeds, congestion in the nose, runny nose (rhinorrhea), sinus infections, or symptoms mimicking allergies.

The loss of oxygen causes tissue death, leading to perforation or a hole in the septum. Once the septum has been perforated, the nose begins to collapse because there is no internal structure holding it in place. A perforation in the septum will not heal on its own and requires surgery.

A person who struggles with cocaine abuse may also develop painful ulcers inside the nose, which can become infected. This may make other frequent infections, like sinus or upper lung infections, worse.

If the septal perforation remains untreated, and the person continues to abuse cocaine, other mucous membranes and tissues will become damaged. One of the more susceptible areas is the upper palate, or the bony structure separating the nose and mouth chambers. While it takes longer to damage the tissues of this structure, the same process of perforation occurs. Vasoconstriction shuts off blood supply to the soft tissues covering the cartilage and bone; those tissues die, exposing the bone and cartilage underneath; and then those tissues begin to die and fall away. This leads to perforation of the palate.

What Dangerous Substances Are Used to Cut Cocaine?

Cocaine is frequently cut with other substances; sometimes, these substances are other drugs, and sometimes, an inert substance like baking soda or flour is used. Dealers cut cocaine to maintain the same weight but use less cocaine, thereby allowing them to sell less product to more people.

In some cases, drugs are cut into cocaine to enhance or change the stimulating euphoria. One of the most common drugs cut into cocaine is levamisole, which is no longer prescribed in the United States. Levamisole is a deworming agent and sometimes used in other countries to treat colon cancer. It stimulates the body’s immune system. It is cut into cocaine because it was once a widely available pharmaceutical, and it contains a chemical called aminorex, which has some amphetamine-like properties. The theory is that adding levamisole enhances the stimulation from cocaine, but it more often seriously harms the person struggling with cocaine abuse. Too much levamisole destroys the immune system, allowing minor infections to become deadly.

Another recent development is cocaine being cut with fentanyl. The drug fentanyl is an opioid narcotic, and it is between 50 and 100 times more potent than morphine. It was created to treat chronic, serious pain in people who had taken prescription opioids for a long time and developed a high tolerance to these medicines. Unfortunately, fentanyl has made its way into the black market, and it is sold by itself, mixed into heroin, or disguised as other narcotics.

Accidental ingestion of illicit fentanyl has led to hundreds of overdose deaths in the United States. Now, fentanyl is being mixed into cocaine, which can be incredibly dangerous for people who do not know it is an adulterant. Cocaine is a stimulant, and fentanyl is a powerful depressant; people who have no opioid tolerance are likely to overdose, and cocaine enhances the risk of overdosing on fentanyl even if one has an established tolerance.

Other drugs have been found cut into cocaine in countries all over the world. These include procaine and lidocaine, local anesthetics; paracetamol or acetaminophen, an over-the-counter painkiller that can damage the liver at high doses; strychnine, a pesticide; phenobarbital, a powerful sedative; dextromethorphan or DXM, a cough-suppressing medicine in OTC cough and cold medications, which is sometimes abused by itself; amphetamines like MDMA and meth, which are also stimulants; psychoactive hallucinogens like paramethoxymethamphetamine (PMMA) and paramethoxyamphetamine (PMA); and powdered caffeine.

How Does Cocaine Affect One’s Ability to Drive? 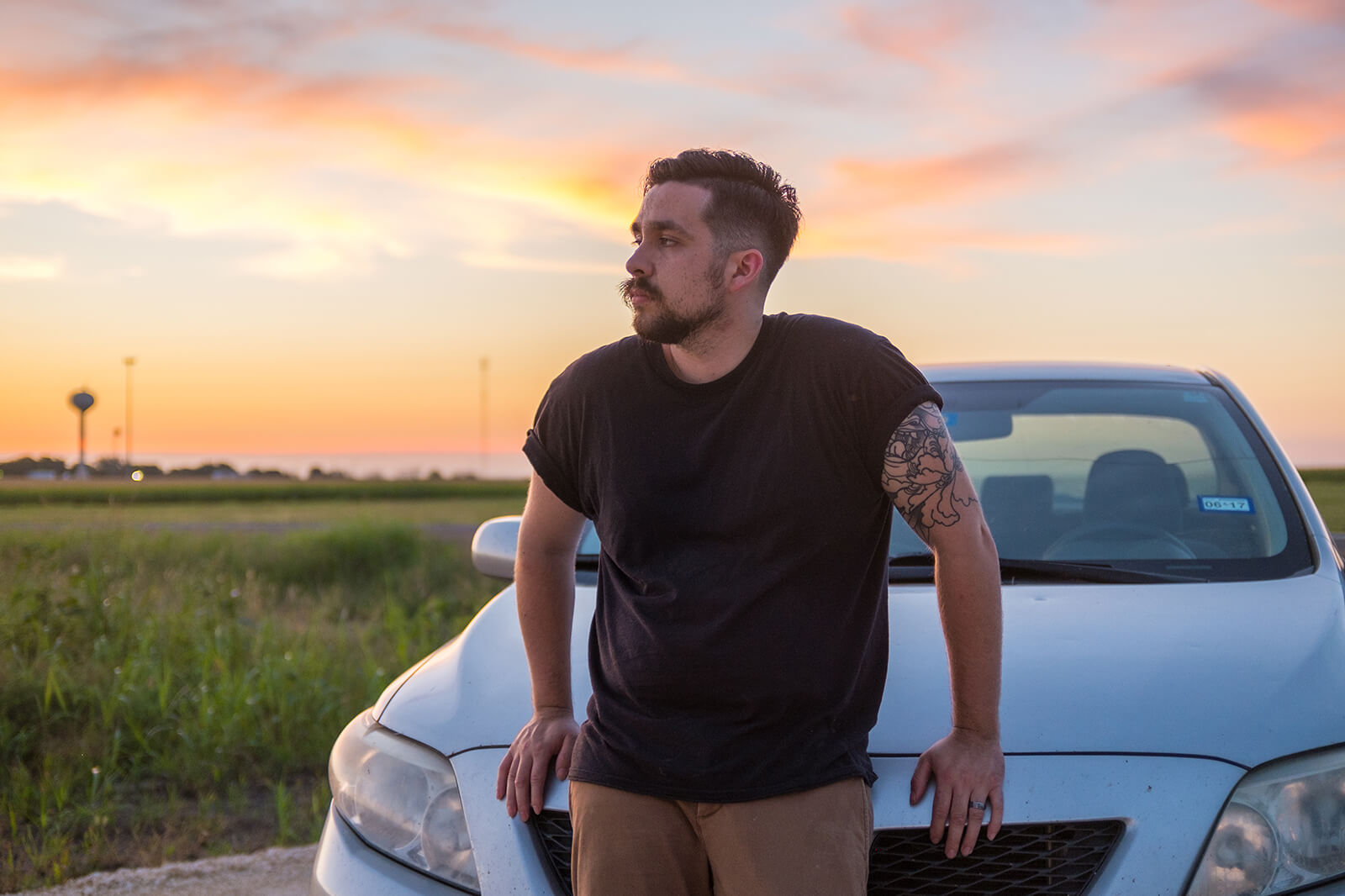 Driving while intoxicated on any substance, from alcohol to opioids to cocaine, is extremely dangerous. All substances of abuse cause changes to the brain’s reaction time and the body’s physical coordination. The National Highway Traffic Safety Administration (NHTSA) provides information about different drugs’ effects on the body and on a person’s ability to drive specifically.

Because cocaine is a stimulant, its abuse can lead to speeding, collisions due to anxiety or panic, reckless turning in front of other vehicles, losing control of the vehicle, and other high-risk behaviors associated with poor impulse control. As cocaine wears off, the person driving is more likely to become very fatigued, depressed, and have very slow reaction times. They are less likely to pay attention.

An NHTSA study examining data from fatal accidents over several years in various locations showed that 8-23 percent of subjects had cocaine metabolites in their system at the time of the accident.

What Drugs Interact with Cocaine?

Because cocaine is a potent substance, it interacts with nearly every other drug, whether illicit, prescription, or over the counter.

The interaction between cocaine and alcohol is unique among drug interactions. Both are processed to some degree through the liver, and the combination creates cocaethylene. While some people who drink heavily or struggle with alcohol use disorder may produce some of this compound in their liver on their own, it is more often due to a combination of cocaine with alcohol. The presence of this compound can damage the liver.

Some people who struggle with either cocaine or heroin abuse may mix these two drugs in a combination that is sometimes called a speedball. In theory, the narcotic reduces the risk of high blood pressure and rapid heart rate by calming the body down, while the stimulant prevents nodding or fatigue from heroin. In fact, this may work for a few minutes, but the two drugs in combination are more likely to lead to an overdose. Mixing cocaine and opioid painkillers like Percocet, OxyContin, or fentanyl may cause the same problems.

Cocaine and benzodiazepines are also frequently mixed, since Xanax, Valium, Klonopin, and other anti-anxiety medicines are CNS depressants. However, the combination can exacerbate a condition called malignant hyperthermia; cocaine elevates the body’s core temperature to extreme levels, and benzodiazepines slow the “comedown” from cocaine, so the person’s body temperature may remain too high for safety.

Selective serotonin reuptake inhibitors (SSRIs) and other types of antidepressants may interact with cocaine because the stimulant also causes a release of serotonin. This may lead to serotonin syndrome, which at its most dangerous can lead to high fever, irregular heartbeat, falling unconscious, and seizures.

In addition to those listed above, there are many other dangerous and deadly combinations of medicines, illicit drugs, and cocaine.