Time for a Change: 5 Ways to Reduce Rising Rate of Suburban Heroin Addiction 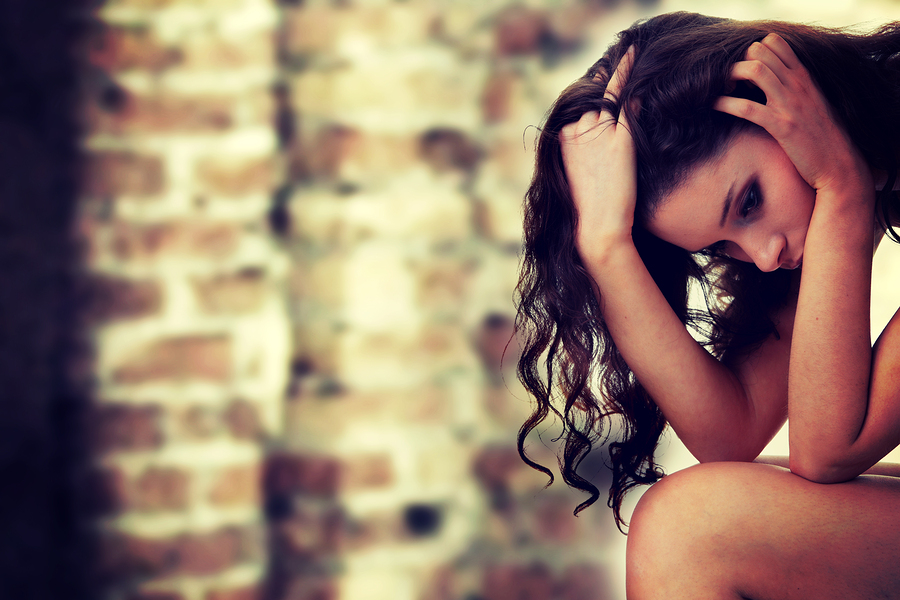 As of 2012, an estimated 669,000 Americans reported use of heroin in the past year, a number that almost doubled since 2007. Not surprisingly, deaths caused by heroin overdose also jumped by 45 percent between 2006 and 2010 – and it’s not a problem isolated to urban areas. More and more people in rural locations and in the suburbs are struggling with heroin abuse and addiction, especially in the 18-25 age group.

TIME magazine suggests that this significant shift is due in part to the spike in painkiller prescriptions that happened in the first decade of this century and the resulting increase in opiate addiction. In addition, there has been an increase in heroin being imported from Latin America.

No matter what the cause, the fact is that heroin abuse and addiction can both be fatal. There’s no such thing as safe use of the drug. The only way forward is to not only identify the causes of increased heroin use and abuse but to also implement reduction strategies and prevention tools.

The more that prescribing physicians know about the risks of abuse and addiction that can occur even when a painkiller is prescribed legitimately, the better able they will be to educate patients and recognize the signs of painkiller dependence.

According to a study published in JAMA Internal Medicine, family practice doctors handed out more than 15 million prescriptions in 2013 while 12.8 million painkiller prescriptions were issued by internal medicine doctors. With the bulk of painkiller prescriptions being issued in a family practice setting where pain management is not necessarily the primary focus of the doctor’s training, it is imperative that family doctors have the education and training necessary to ensure that patients are protected from potential drug abuse and addiction.

Harm-reduction measures– or efforts to make chronic drug use safer with the goal of decreasing overdose rates and rates of disease transmission (e.g., HIV, hepatitis C) – can be an essential part of the puzzle when attempting to help people who are living with active addiction. For example, needle exchange programs not only give intravenous drug users a safe place to dispose of used needles but also provide them with clean needles, which can cut down on rates of needle sharing, which is known to increase rates of hepatitis C and HIV.

The Centers for Disease Control and Prevention (CDC) reports that more needle exchanges are necessary in both suburban and rural areas. According to their study, about 69 percent of the country’s needle exchange programs are in urban areas, and only 20 percent can be found in rural areas while another 9 percent are located in the suburbs.

Don Des Jarlais of the Icahn School of Medicine at Mount Sinai in New York City is the author of the study. In a news release, Jarlais said: “Syringe service programs (SSPs) have been very effective in reducing HIV transmission in the US and throughout the world. Our data show that rural and suburban SSPs face some special challenges in recruiting clients, funding and staffing, but that these programs can provide the needed services when they are implemented. The biggest problem is simply that we do not have enough of them in rural and suburban areas. State and local governments can save lives by extending these programs.”

Naloxone is a drug that is used to treat an opiate overdose. It works by binding to the opiate receptors in the brain and essentially blocking heroin or opiate painkillers from binding to the receptors. If a person is in a state of overdose when the drug is administered, the effects of the overdose will immediately cease. If the person is in overdose due to use of another drug or is on no drugs at all, there will be no effect.

The CDC study found that only about 37 percent of the needle exchange and harm-reduction programs in rural areas make naloxone available to patrons. Comparatively, about 61 percent of urban programs provide naloxone to those who need it.

Sharing Experience on a Local Level

There is great power in the personal connection. When individuals who have been touched by addiction, either due to a personal substance use disorder or that of a loved one or friend, take the time to talk about their experiences publicly, there are a number of positive results, including:

Increased Access to Treatment and Long-Term Support in Recovery

Ultimately, the best way to address increasing rates of heroin use, abuse, addiction, and death is to connect people in need with treatment and to support them in recovery for years after they transition into independent living. Comprehensive care and ongoing support are key to establishing oneself in recovery after addiction and the best ways to avoid relapse for years to come.