Legal Does Not Mean Safe: Alcohol-Induced Deaths up 37% since 2002 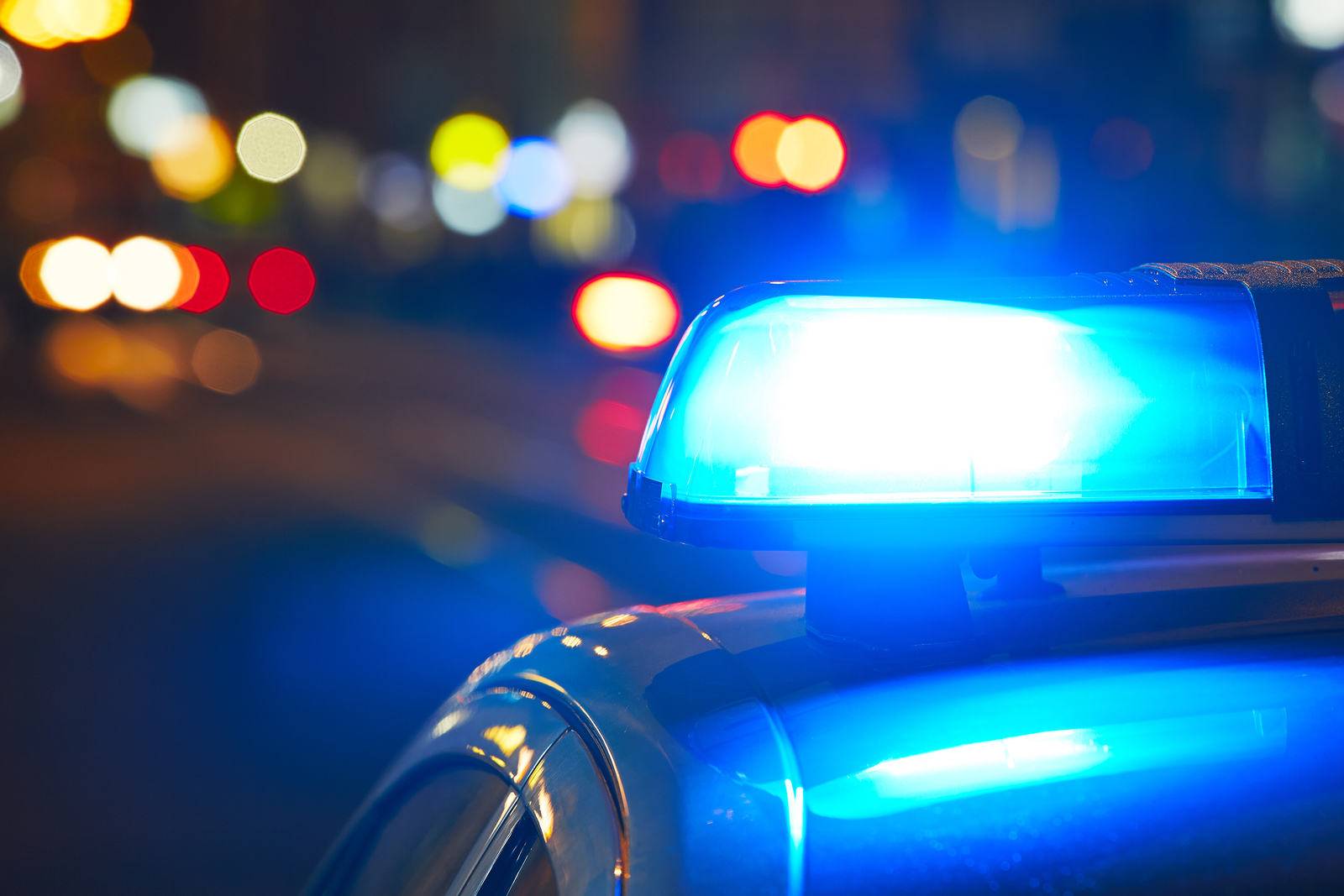 Amidst the headlines related to bizarre synthetic substances and ongoing overdose caused by prescription painkiller and heroin use, one drug has slowly been claiming the lives of more and more Americans with little attention: alcohol.

According to the Washington Post, deaths connected to use of alcohol increased by 37 percent between 2002 and 2014. An estimated 30,700 Americans lost their lives due to alcohol-related causes in 2014. This brings the death toll caused by alcohol to its highest in 35 years.

It is important to note that these numbers include deaths caused by alcohol-related medical issues, such as cirrhosis and alcohol poisoning, but they do not include the deaths caused by homicides, car accidents, or other accidents that occurred due to the fact that someone was under the influence at the time of the event. The Centers for Disease Control and Prevention (CDC) reports that, had those deaths been included in these numbers, the rate of alcohol-related deaths each year would almost triple, reaching close to an annual total of 90,000.

Alcohol Use and Abuse

Unfortunately, because alcohol is legal and widely used across all populations and cultures, it is believed to be safe for use in large amounts. The Substance Abuse and Mental Health Services Administration (SAMHSA) reports that, in 2014, about 56.9 percent of American adults report past-month alcohol use, up from 54.9 percent in 2002.

Especially among women, the use of alcohol increased during this period: up to 51.9 percent in 2014 from 47.9 percent in 2002. Additionally, binge drinking has become an increasing issue for women as well, with 17.4 percent of women reporting the behavior in the past month in 2014 as compared to 15.7 percent in 2002.

Addiction Is Not Illegal

People often think of addiction as an immoral and/or criminal act. The fact is, it is neither illegal nor immoral to have an addiction; what is illegal is the sale and purchase of certain substances. In addition, addiction is a medical disorder caused by chronic use of drugs or alcohol that physically alters the size, shape, and thus the function of the brain. Medical and therapeutic treatment is necessary to heal, and if comprehensive care is not received, addiction often ends in premature death. It is not a “willpower” issue but an issue of connecting with treatment that will be most effective for each individual.

Because alcohol is legal and socially acceptable for use in many situations, to overindulge is perceived as relatively normal. The definition of binge drinking is having four or more alcoholic drinks in a two-hour period for women (increase that by one drink in the same time period for men), and people routinely head out for a few drinks at the bar on a weekend night, drink a six-pack while watching a sports event, or have a drink with appetizers, a couple glasses of wine with dinner, and then another alcoholic beverage after the main course. All of these are descriptions of binge drinking, and when done regularly, binge drinking can lead to:

Even a single binge drinking episode has been shown to impair the immune system and cause gut leakage.

So why is heavy drinking so common in our culture if it is so dangerous? It is likely that, in general, Americans simply don’t know the risks associated with binge drinking and other chronic drinking behaviors. Others are living with an addiction to alcohol, and even if they would like to stop drinking, it is practically impossible without professional treatment and support. Though alcohol is commonly a mechanism for celebrating happy events, managing uncomfortable emotions, and unwinding after a long day, the far healthier option is to make use of other techniques in those moments – ones that promote health and wellness rather than creating problems.

Can You Stop Drinking?

Many people dismiss the idea that alcohol may be the source of their difficulties without a second thought. Many say, “I only drink on the weekends,” or “I can quit if I wanted to – I just don’t want to.” Others may believe that alcohol isn’t an issue as long as they still have a family to go home to and a job.

If you identify alcohol as the source of any challenge you are facing, the first step is to see if you can stop drinking. If that’s impossible, or if you find that you are unable to stay sober for any length of time or struggle with cravings during your sober period, it’s time to look into services that can support you in making more positive long-term choices regarding alcohol use. If you know you are addicted to alcohol, do not attempt to stop drinking on your own. Medical detox is needed.

Thankfully, comprehensive addiction treatment can help anyone who is struggling with alcohol abuse or addiction. With proper care, recovery can be reached and maintained.