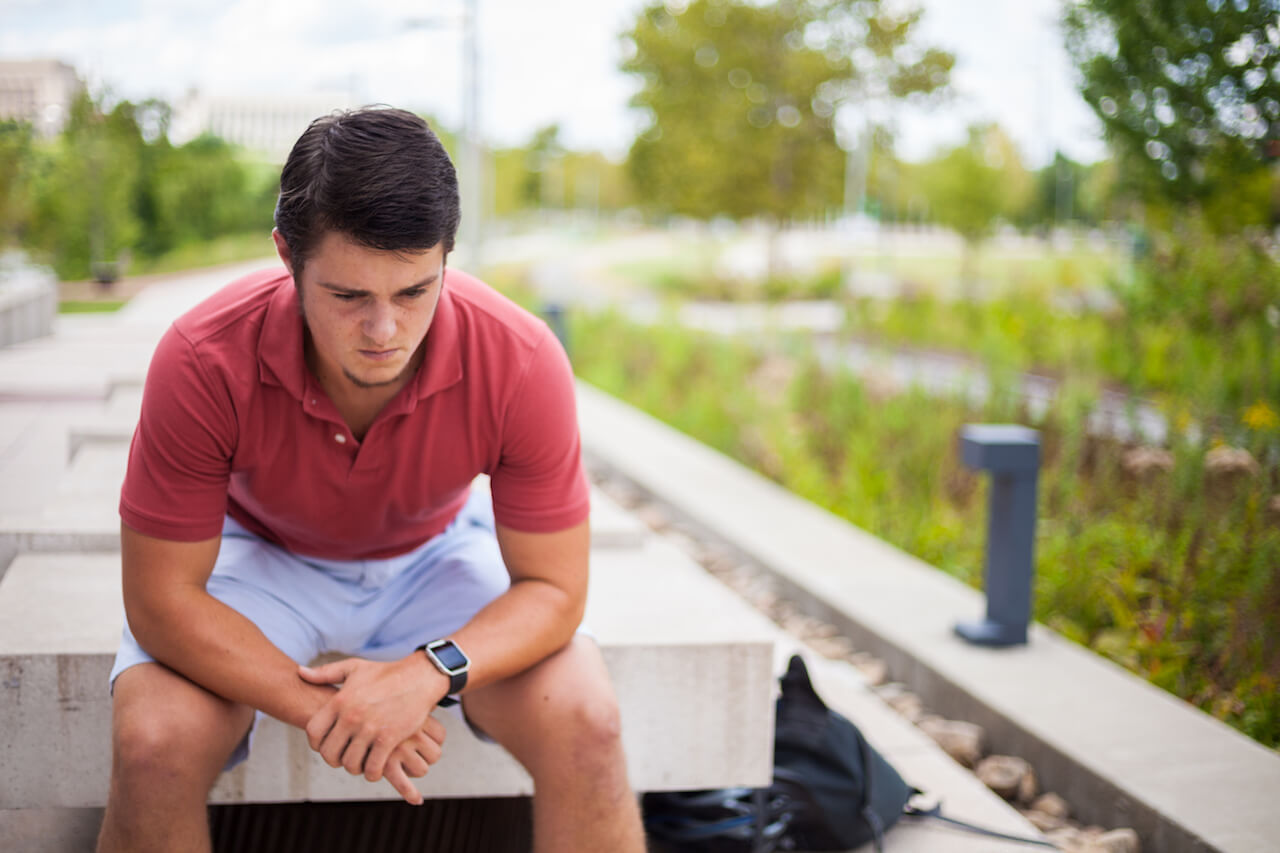 Extended-release versions of drugs designed to treat ADHD attempt to avoid having to give children the drug several times a day while they are in school. They can take the drug once in the morning and avoid interruption to the school day.

The United States Drug Enforcement Administration classifies Adderall as a Schedule II controlled substance. This designation indicates that while the drug does have medicinal uses, it is also considered to be a drug that has a significant potential to be abused and for the development of psychological and physical dependence in people who use or abuse it.

The abuse of stimulant medications, such as Adderall, has become an issue for younger individuals in high school or college. These drugs are typically ground into powder and then snorted, and they are often used in combination with other drugs. The data provided by the National Survey on Drug Use and Health Report released by the Substance Abuse and Mental Health Services Administration (SAMHSA) indicated that college students were more than two times more likely to abuse Adderall in this manner compared to individuals of the same age who do not attend college.

In addition, the nonmedicinal use of stimulant medications like Adderall is also associated with polysubstance abuse that includes alcohol abuse (the drug that is most often abused with Adderall) and/or abuse other central nervous system depressants, such as benzodiazepines or narcotic medications.  Individuals who mix amphetamines with alcohol are often attempting to cover up the stimulant effects of Adderall with alcohol. However, the situation can lead to a number of potentially dangerous issues, including issues with overdose and the development of seizures.

Nasal insufflation (snorting) of Adderall occurs when an individual grinds up the pills into a powder and then inhales them through the nose. Whenever an individual snorts a drug or medication, this method of ingestion results in a much more rapid effect of the drug because the drug bypasses the digestive system and liver where it is initially processed during oral administration (referred to as the first-pass metabolism). The drugs immediately enter the bloodstream through the vessels in the nasal cavity, and from there, they are able to cross the blood-brain barrier and directly enter the central nervous system. This increases the effects of the drug and results in a more rapid onset of the effects of the drugs. When Adderall XR is snorted, the extended-release aspect of the drug is negated, and the entire dose of the drug is subject to entering the bloodstream.

A number of potential dangers are associated with snorting drugs that are not meant to be used in this manner. Certain forms of drugs are meant to be administered via the nasal passages, but drugs in pill form are designed to be taken orally and snorting them results in some specific dangers. Snorting Adderall regularly can lead to a number of adverse effects that include issues with the nasal system, olfaction, and throat, such as:

What to Look For

Signs that an individual may be snorting Adderall include:

Because the drug is not intended to be snorted, individuals who snort the drug are obviously misusing it. The development of a formal substance use disorder is determined by a specific set of diagnostic symptoms that are associated with the nonmedicinal use of a drug. Anyone who is suspected of misusing Adderall is at an increased potential to develop a formal substance use disorder and should be formally assessed by a licensed mental health professional.