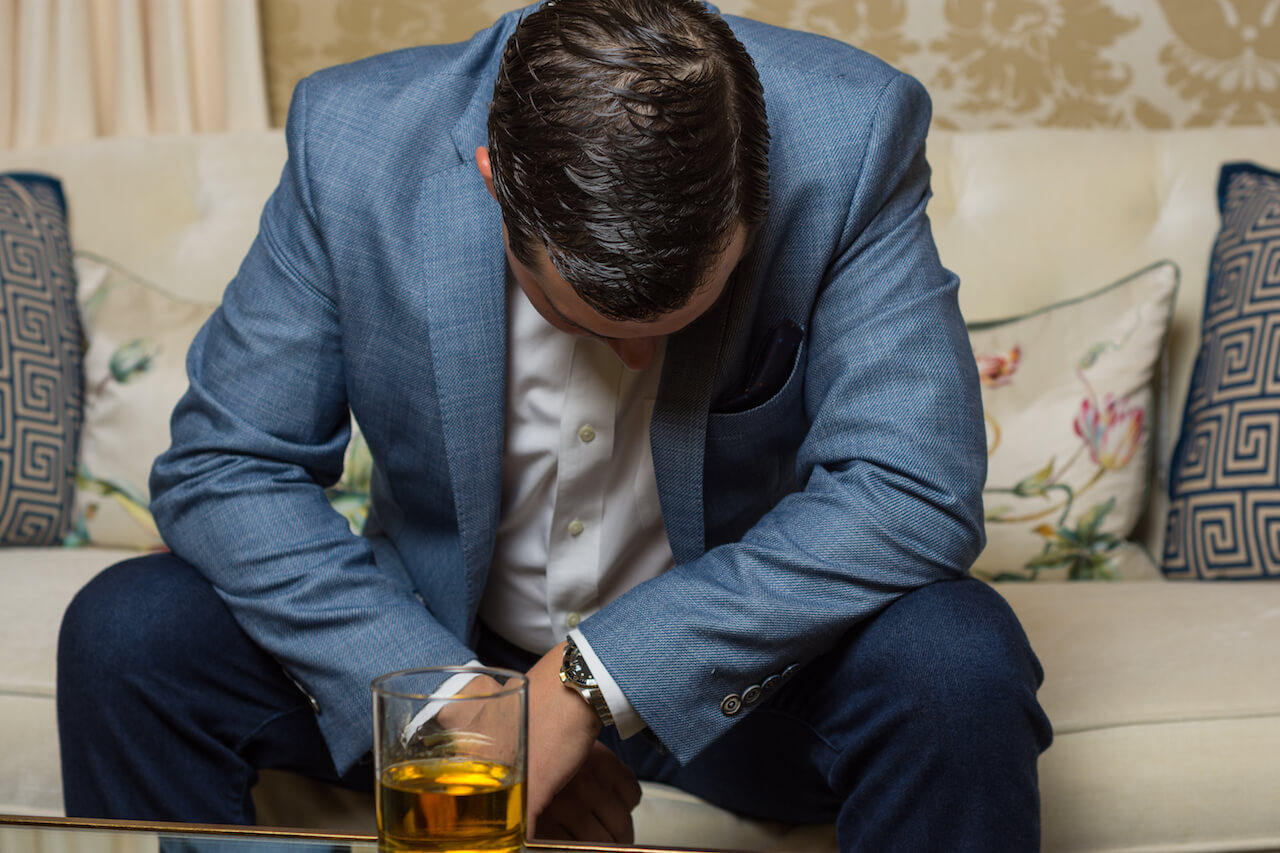 Even though the instructions on nearly every prescription medication warn against mixing the medication with alcohol, it is alarmingly surprising how many individuals do not understand the dangers of mixing these drugs. There are several general precautions when it comes to mixing drugs unless instructed to do so by a physician.

All forms of Adderall are central nervous system stimulants and classified as Schedule II controlled substances by the United States Drug Enforcement Administration (DEA), indicating that while the drug does have medicinal uses, it is also highly susceptible to being abused and can result in the development of physical and/or psychological dependence. All drugs classified as Schedule II substances by the DEA can only be purchased legally with a prescription from a physician, and their distribution is tightly monitored and controlled. The major effects of Adderall result in increases in the availability of the neurotransmitters norepinephrine and dopamine in the central nervous system.

Alcohol is a central nervous system depressant that results in the suppression of excitatory neurotransmitters (particularly glutamate) and enhancement of inhibitory neurotransmitters (particularly GABA). When an individual mixes alcohol and Adderall, they are mixing drugs with different mechanisms of action. The most immediate effect of mixing alcohol and Adderall is to decrease the stimulant effects of Adderall and also decrease the central nervous system effects of alcohol. Individuals who abuse Adderall often grind the drug up and snort it, which results in a much quicker availability of the drug in the individual’s system. Drinking alcohol while snorting Adderall helps to curb these effects (often referred to as “taking off the edge”).  Thus, a person who is drinking alcohol to reduce its effects is obviously taking far too much Adderall. Individuals who abuse the drugs together typically do so in order to be able to take increasingly higher amounts of the drugs and to “party” for lengthy periods of time.

Because the medicinal effects of Adderall occur at lower doses, even drinking small amounts of alcohol while using Adderall for ADHD or narcolepsy can inhibit the medicine’s effectiveness.

Of course, abusing these drugs in amounts that are in excess of what would normally be recommended or typically deemed as safe leads to a number of other potentially dangerous interactions.

A case study reported in the Journal of the American Board of Family Medicine in 2009 highlights the potential risks of mixing even small amounts of Adderall and alcohol. An individual with no history of cardiovascular disease mixed Adderall and alcohol and suffered a myocardial infarction (heart attack). The authors of the article report that taking Adderall with alcohol increases the risk of having a serious cardiovascular issue, such as a heart attack, even if the person does not have significant risk factors for heart disease. This case study highlights the notion that when one mixes different drugs, the side effects of both drugs are enhanced as well as the potential for particular effects that normally would not occur from using either drug individually.

Mixing Adderall and alcohol is not safe in any amount. The untoward effects of both drugs are enhanced when these drugs are mixed, and any medicinal effects of Adderall are decreased. Even individuals who take Adderall to treat ADHD or narcolepsy are advised not to drink alcohol in any amount. Individuals who abuse alcohol and Adderall often take significantly higher amounts of both substances than individuals who take Adderall for medicinal reasons or drink alcohol socially. This results in an increased potential for dangerous interactions to occur.